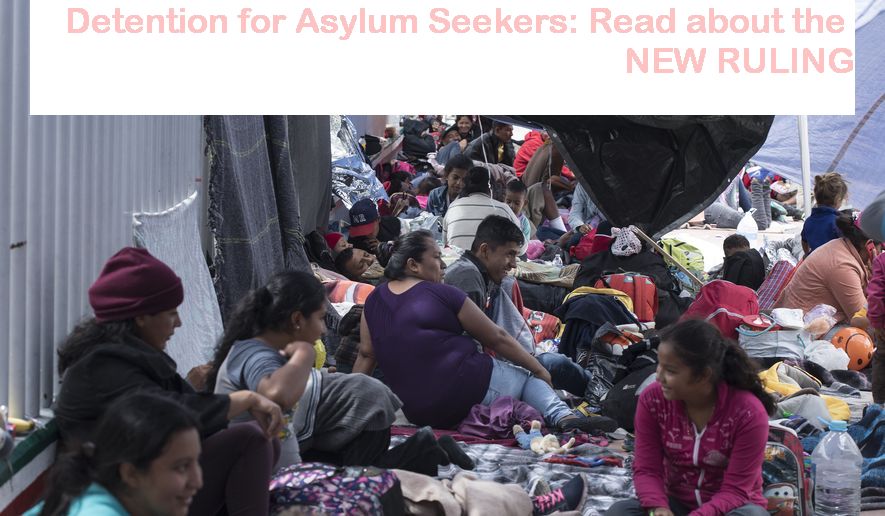 Detention for Asylum Seekers: All That You Need to Know

US border crisis is much talked about topic. According to the justice department, Asylum seekers fear their safety won’t be able to ask a judge for a bond. It merely means that more migrants can be now indefinitely detained while waiting for the hearing of their case. Read here about the Detention for Asylum Seekers.

But there can be chances of overfilling of the detention facilities. Thus, the policymakers have delayed the process for 90 days. Several activists have denounced the decision. They wish to fight it in court.

Mr. Barr has the power to issue precedent-setting judgments on immigration enforcement. It means the US Justice Department takes care of the country’s immigration court system. 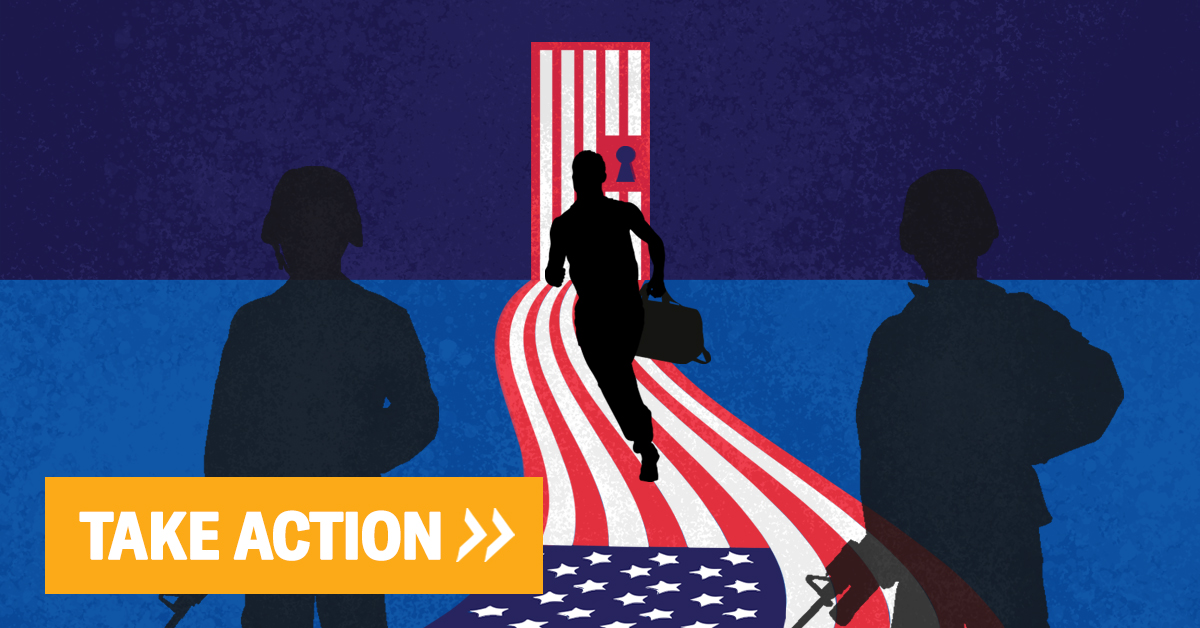 From the time Mr. Barr has taken office, this is his first ruling on immigration. It turns over a George W Bush-era policy. It seems to be an endeavor to put an end to “catch-and-release” policy towards unlawful immigrants.

Discussions in 30 Seconds hide
1 More about the Ruling:
2 New Ruling for Detention for Asylum Seekers:
3 A Different Point of View
3.1 About Post Author
3.1.1 Diksha Garg

More about the Ruling:

Earlier there was a policy that permits the illegal migrants to enter the US between official crossing points. They had to prove to the asylum officials that their feared prosecution on moving back to their country. It gave them a fair chance to apply for bond release. But the latest policy overturns this one.

But the new ruling has changed the entire scene. These migrants can now be kept in detention while waiting for the result of their trial. There is usually a high backlog in cases. It means that the processing of the new ones can take several years.

The new ruling by Mr. Barr does not affect migration children or all those asylum seekers who are crossing at legal ports of entry and are to be released within 20 days after their entry.

But Mr. Barr is well aware of the fact that the ruling may clog detention facilities. Keeping this in mind, he wrote: “I will delay the effective date of this decision for 90 days so that DHS may conduct the necessary operational planning for additional detention and parole decisions.”

A Different Point of View

ACLU or the American Civil Liberties Union believes that this ruling is a means to punish asylum seekers and their fault is just that they wished to seek refuge in the United States. They think that the new policy can result in the illegal detention of several people.