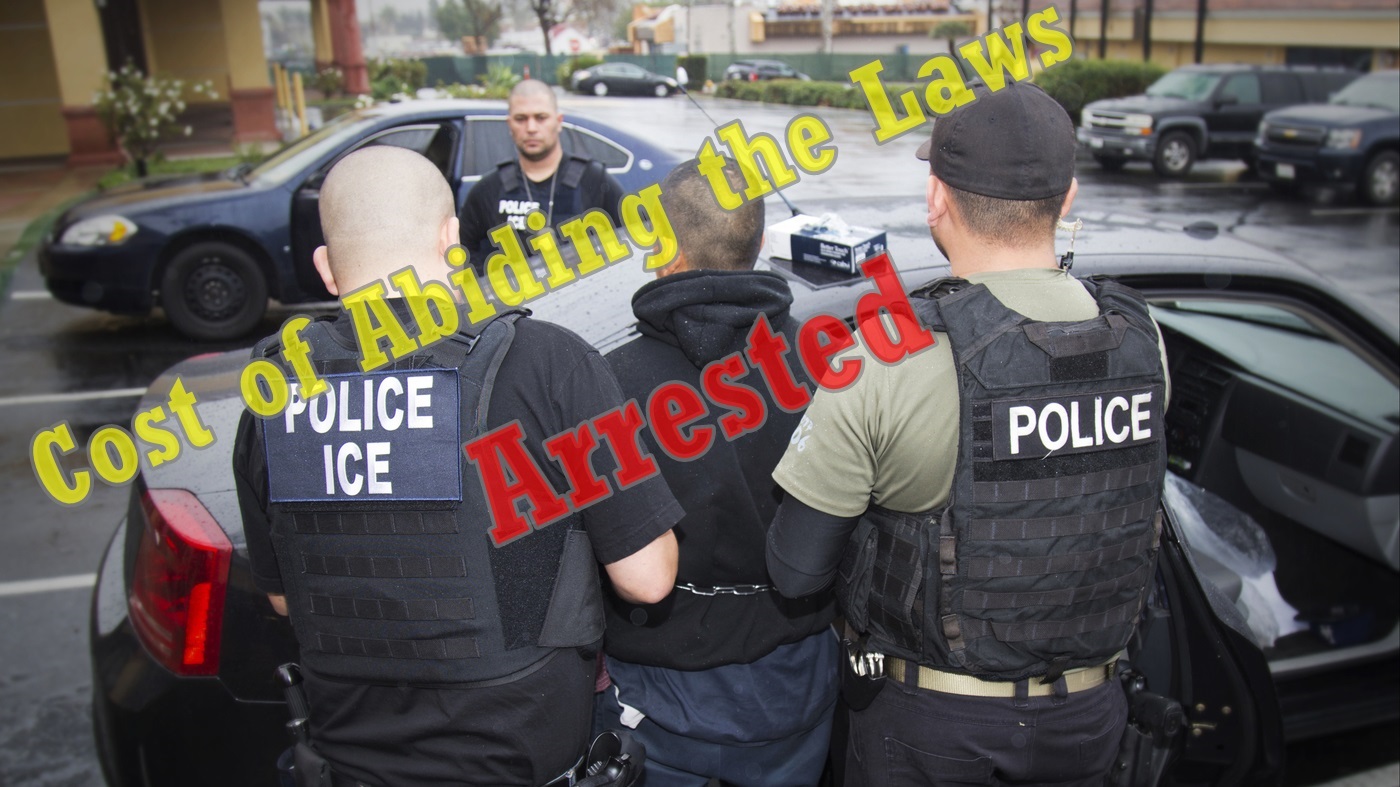 False Immigration Documents not Necessarily put You Behind the Bars

Sound Strange right, but it is true. A case of Rubman Ardon Chinchilla of Miami came into limelight. Chinchilla is an undocumented immigrant who has used false immigration documents to receive the driver license of Florida. But that documents after an investigation found to be of no relevance in staying in the US illegally; hence, Federal Judges of Miami drop all the charges against him. So it is right to say that False Immigration Documents not Necessarily put You Behind the Bars.

Discussions in 30 Seconds hide
1 False Immigration Documents not Necessarily put You Behind the Bars- Seems right in Chinchilla’s case-
1.1 The decision has opened doors for many who have been charged with similar charges-
1.2 But the reality is Different- Undocumented Immigrants are right, there is a Mastermind who is conning them-
1.3 Masterplan of Valois Nunez to Con, the Innocent Immigrants-
1.4 An action of Legal Team of Chinchilla against the Fraudsters like Valois Nunez-
1.4.1 About Post Author
1.4.1.1 Diksha Garg

According to the U.S. District Judge Beth Bloom- who announced the judgment in Chinchilla’s case- the document Order of Supervision has no direct link in proving the status of the person in the US. So it is irrelevant to make any case against him.

One other undocumented immigrants Wilmer Jeovanny Gutierrez Nunez accused of similar charges has filed his case again through his lawyer brother to the US. Judge Robert Scola.

But the reality is Different- Undocumented Immigrants are right, there is a Mastermind who is conning them-

It is the duty of Homeland Security and Identity, Document and Benefit Fraud Task Force to check on the Documents of the immigrants, if they feel any wrong they charge that person with fraud. They are right at their place.

But there is a Cuban- American Scammer- Valois Nunez who has forged all the phony documents and directly or indirectly made them distributed among the undocumented immigrants. Undocumented not aware of the forged papers used them to get driver license only to live lawfully in the country.

Masterplan of Valois Nunez to Con, the Innocent Immigrants-

Like many other scammers, he also used the false identity of the immigration officer and conned the immigrants with $2,000 for the Forges documents. He also made a look like Law Enforcement Badge to make things Real. He even went one step forward by asking to submit their records such as passport, bank details and asked the immigrants to submit them to DMV office for further clearance.

Homeland Security and Identity, Document and Benefit Fraud Task Force arrested all those immigrants who have to get their documents done from Valois Nunez which includes Chinchilla also.

Though Chinchilla never connected to the Nunez directly but got the forged documents from a woman associated with the legal team of Nunez. The legal team claimed that there no fault of the immigrants who only tried to live their life lawfully.

Lawyer Elan Baret in his statement said that instead of focusing on arresting victims should have focused on arresting these fraudsters.