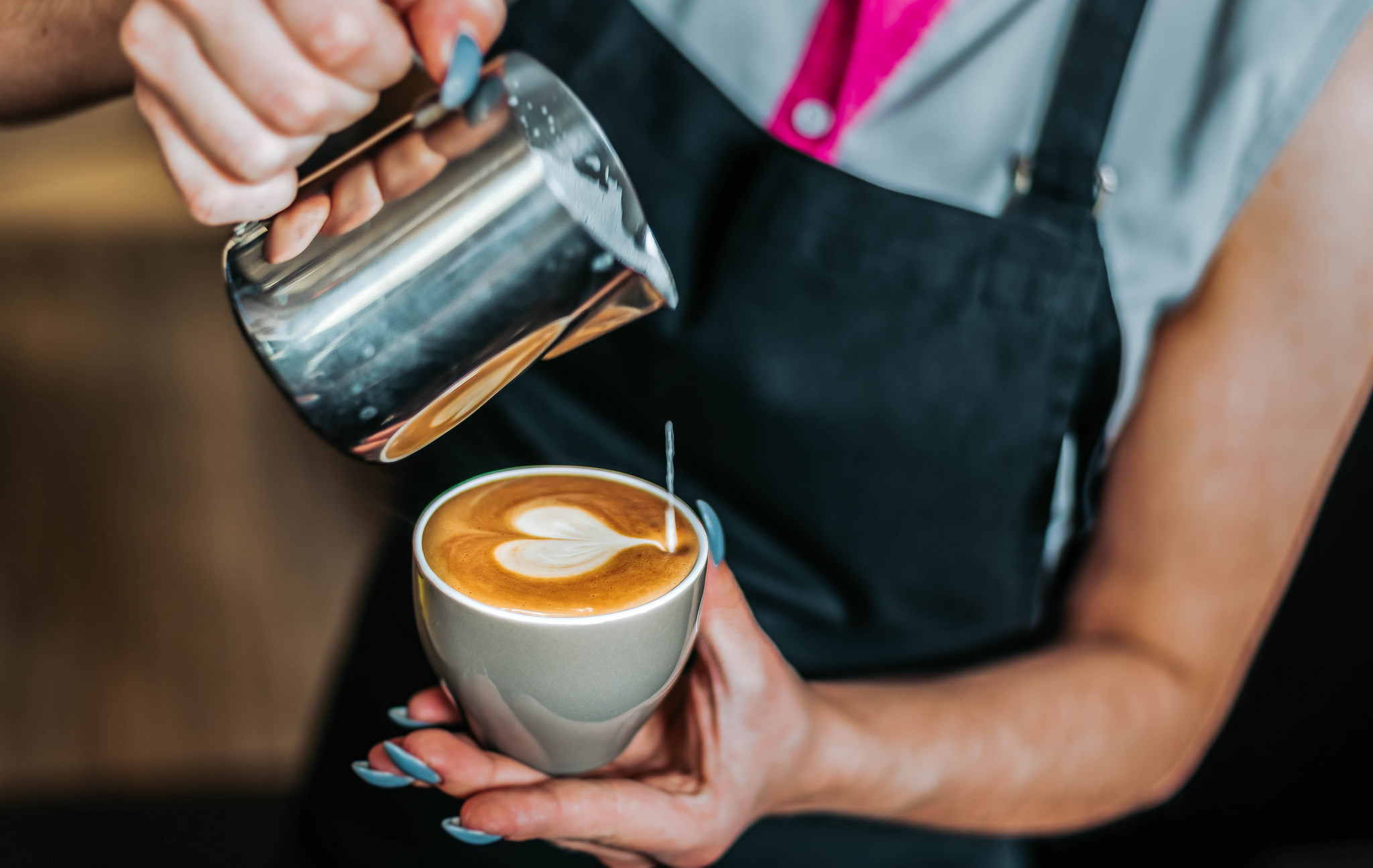 According to the immigration law of the US, international students can work on campus for around a maximum of just 20 hours per week. Apart from this, we cannot work off-campus without the permission of the authority. The US universities also have a special policy that if an international student wants to take up a job, he needs to be employed legally on campus and the Social Security Number will be issued to him.

International students can work on campus like selling school supplies, working as a helper in shops, working as a tutor or clothing with the school logos etc. As the living standard is quite high in the US, it becomes almost a necessity for students to take risks and work off-campus to support themselves during the study tenure.

Despite several warning from the embassy of the US, off-campus working has always remained as a prime working option in the agenda of the international students during the study years. If one is lucky enough, he can earn a fortune and enjoy a lavish lifestyle through the off-campus work opportunities. In several places, it has been found that international students are living a luxurious lifestyle through their off-campus earnings.

As working off- campus is illegal so it is really easy for employers to get their work done by international students at cheap wages. For instance, a minimum wage of around $15 per hour is given to candidates working on hourly basis. But when it comes to international students, most of the employees prefer to get it done at half of the amount. some employees even make the students work for extra hours at half the cost of the minimum wage rate per hour.

Working off-campus is completely illegal and his even not worth the risk because if caught, you will be immediately deported. As an international student, you may not be allowed to work outside the campus without permission from the USCIS. According to the statements from some of the salon owners, it is really difficult to give jobs to international students who want to live independently without taking the support of their parents because if the immigration department gets to know about it, they will be in trouble for hiring illegal workers.

Many Students working in Small cafes deported back

Again, according to some of the experiences shared by the restaurant owners, it has been found that several students who have been working with them for overcoming their financial troubles were found and deported to their homelands. One needs to be fortunate enough to ensure that the immigration department officers listen to the given excuses for working as an illegal worker outside the educational campus and not deport him from Canada.

The major problem of the students is underpayment or non-payment. And, they, unfortunately, cannot even do anything about it. Several complaints have been launched by international students that they did not get their stipulated wages for the total number of hours they have worked for. Some students even complain that they do not get anything after working for days. As working outside the campus is illegal, so it is not even possible to take legal action by the students.