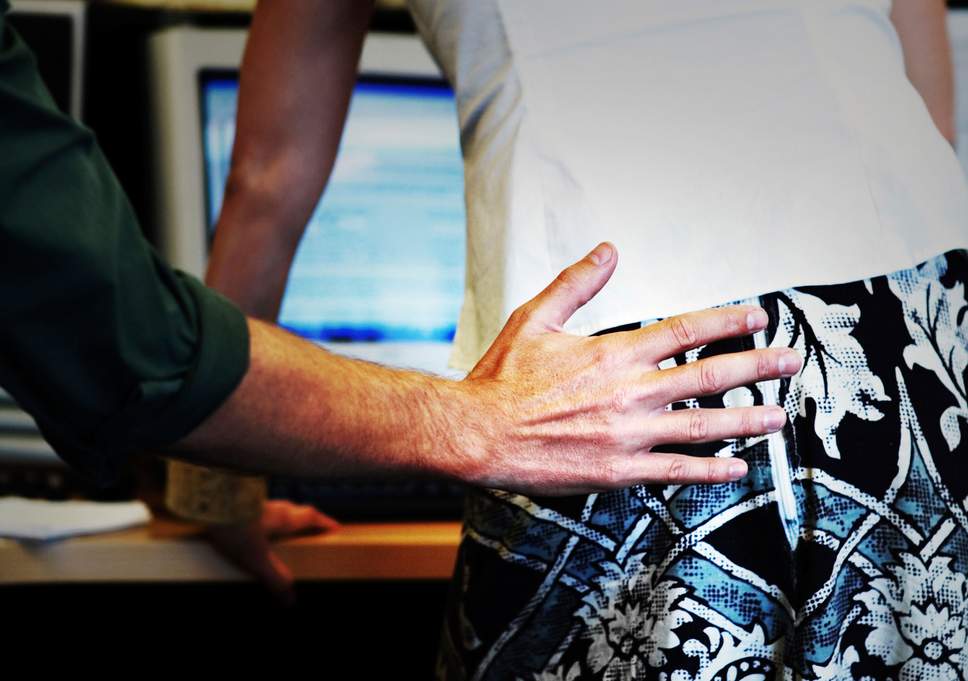 When the very picture of studying abroad comes into our mind, we think about your experience with new friends, unlimited enjoyment and posting on Instagram feed. But it is just a myth; life is quite difficult when studying abroad among people who are completely different from you. Here, we are going to discuss some of the worst scenarios you can expect when studying abroad in countries like USA, UK Australia etc.

Apart from the language barrier, which is quite common and predictable, you may face difficulties that adjust completely unexpected.

Cultural shock; one of the first issues that International Students Face

Students going abroad for higher studies from India and other countries find it is difficult to mix up with the local students due to cultural differences in attitude, food habits, lifestyle, and similar elements. This can definitely lead to cultural shock. In the urban location, most of the Indians are inclined towards the Western lifestyle, working schedule, dressing sense, and food habits. Still, there are several other factors which may be quite difficult to adjust when staying abroad.

As we all know that it is quite expensive to get a chance of studying in abroad. Monetary problem is something that is faced by students possessing higher studies in foreign countries. Apart from the cost associated with the course, students also have to consider accommodation expenses, books, and tuition expenses, traveling cost, living expenses, etc. During the financial emergency crisis, is quite impossible to arrange the necessary funds every time to take care of the daily expenses.

Facing prejudice- It is harsh reality for International Students

In certain instances, the Indian students face discrimination and prejudice from foreign students in the economic and social lives. Students visiting foreign higher educational center suffer from lack of group involvement, exclusion and biased behavior from the foreign students. It is quite true that universities do not support social discrimination, but there are several instances where Indian students have to get humiliated and neglected as well as ignored by the local students.

Indian students find it really difficult to get suitable accommodations in foreign countries while pursuing their higher education. Moreover, getting hold of a PG or hostel just near the campus can be really difficult due to several reasons.

Social abuse- Admit it or not- it is a reality

We have already read news on social abuse where Indian students were beaten up and thrashed in Australia as well as in other EU countries. Most of the attacks usually happen due to the reason of cultural differences. In fact, some of the cases have even claimed that these attacks were done purposely on Indian students with the motive of mugging, robbery, and harassment. There have been so many cases lodged all over the world by students enrolling in foreign universities for higher education that now it has become a real nightmare to learn in foreign educational centers. Sexual abuse has become common for girls in foreign lands. Leading newspapers have covered up several instances of girls being harassed and groped by the local goons.

Keeping all the above points in mind, studying abroad can be said as a nightmare over anything else. Still, there are many candidates, including girls who are studying abroad and being placed in top ranking companies across the world.