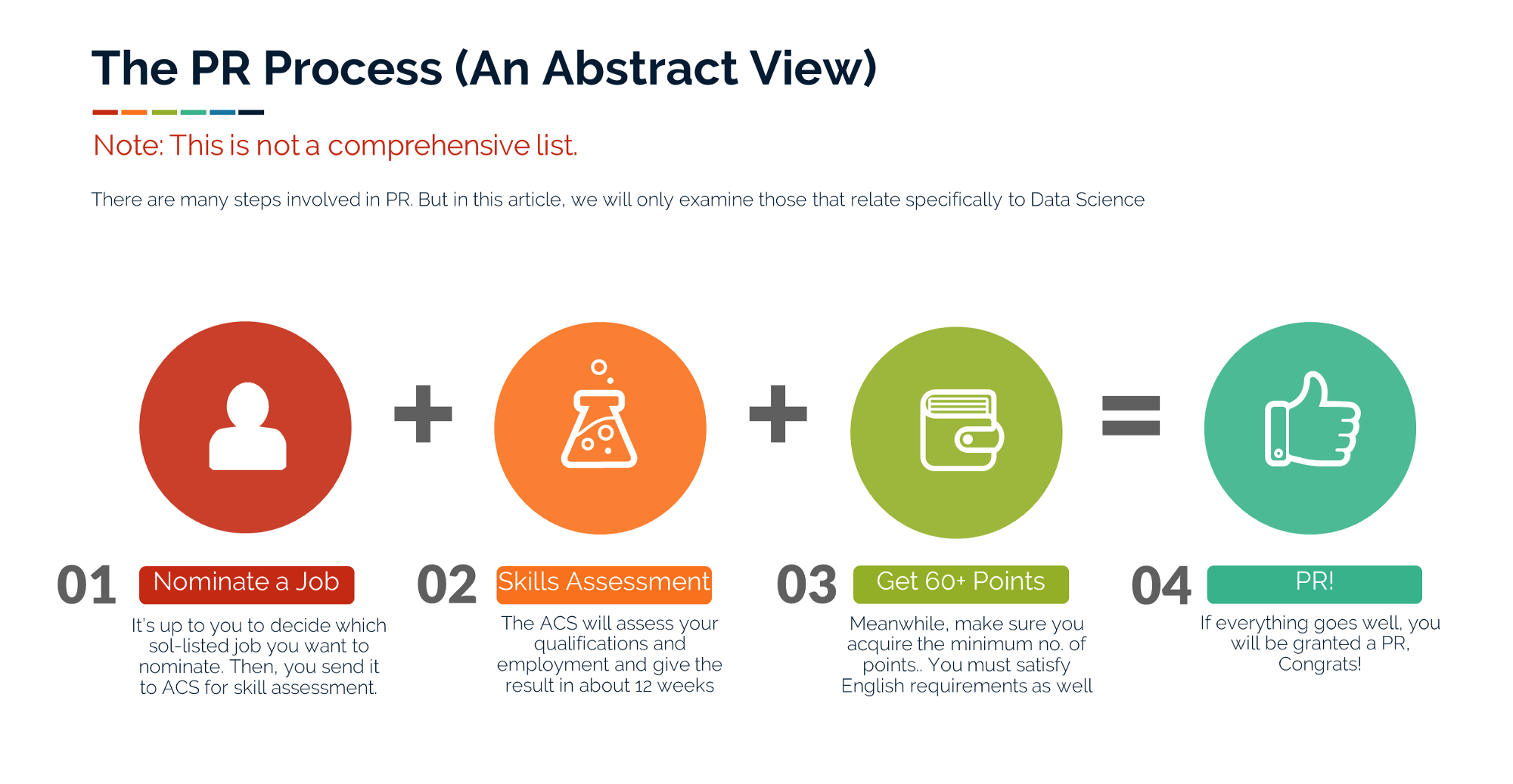 Victoria and Northern Territory are two popular states in Australia that are now lowering the basic requirements for inviting foreign workers to settle down in the country. Those applicants will apply under the regional migration agreement and need to stay for a minimum of 3 years. After meeting all the criteria, they will become eligible to apply for the permanent residency visa in Australia.

David Coleman, the minister of Australian immigration said that the government is now improving the plan to meet the requirements of the regions by reducing the employment gap in various regional areas. The actual demand for labor requirements leads to easy chances of permanent residency in Australia for low skilled labors.

Presently, the Australian permanent residency pathway through the work visa is available to foreign workers under the skilled occupation category. The new system is known as the Designated Area Migration Agreements or DAMAs open up the immigration pathway for migrants having lower skills to apply for permanent residency status in Australia.

The new agreement offers job letters to the semi-skilled or low skilled workers who would, later on, apply for the Australian permanent residency.

The employees of the northern territory usually fail to attract the attention of skilled workers due to the extreme climate and remote location. Hence, the new DAMA has been set up which will invite applicants having limited skills in the English language and lower salary expectation. Near about 117 occupations are covered in this agreement. And eligible applicants can apply for Australian permanent residency without any obstacles.

According to the previous Northern territory DAMA, visa approval becomes difficult for a barista, baker, and hairdresser with income or language barriers. Under the new agreement, a permanent Australian residency visa is provided to these workers.

This agreement has given a new way of hopes to the employees of the Northern Territory for receiving the applications of migrant workers soon, thus, leading to more job creation, a better economy and more revenue generation. This will also finally result in better schools, roads, and hospitals.

Plus, a separate agreement would also be signed for the Warrnambool region to meet work requirements for meat processing, dairy processing, and agricultural sector.

The Australian government is presently planning the five years residency requirement for a regional visa. With the new DAMA, the migrant workers’ conditions are not yet clear. Specific factors like the conditions or stay duration for the migrant workers are yet not specified in the agreement. Once these factors are cleared out, migrant workers can apply easily for staying in the regional locations.

Under the migration program, the government has shut down the options for the permanent residency related to hundreds of jobs in the last 2 years. This happened mainly due to the changes conducted in the occupation list in the temporary skills shortage visa. This indicated a pathway to the Australian permanent residency through the work visa.

According to one of the migration agent in Darwin, the offer for permanent residency in Australia is now on a huge scale.