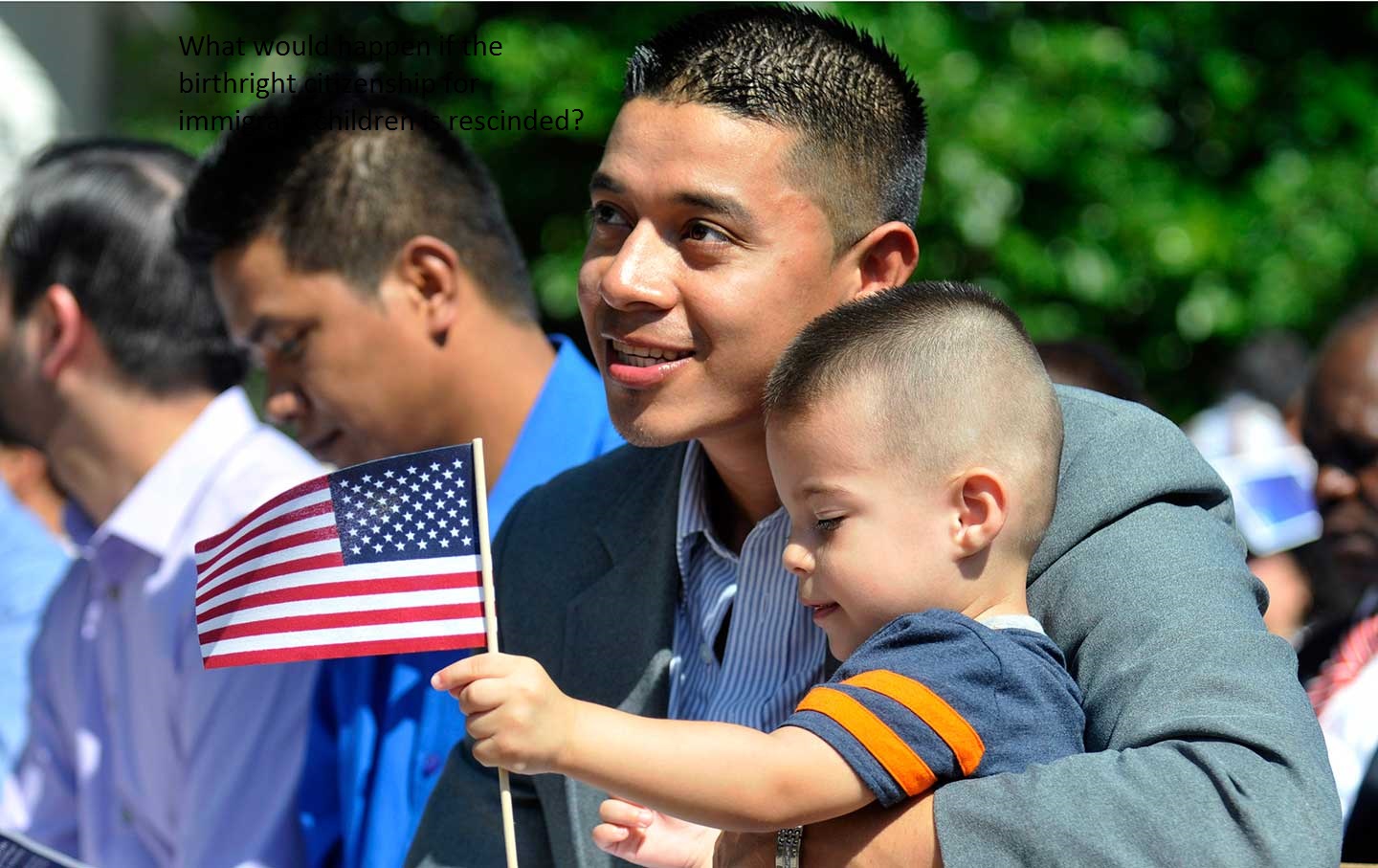 Donald Trump, President of US wanted to stop the citizenship rights which are automatically given to the newborn of immigrants if they are born in the US.  If this was approved then, it could deter the growth of children’s future. Let’s further see What would happen if the birthright citizenship for immigrant children is rescinded?

Is USA only Country that gives Citizenship right by Birth?

As per tweet on twitter that citizenship cost around billions of dollars, which is of the US resident. It is unfair to use the money of its resident. Republican Senator, Lindsey Graham from the South Carolina said that the citizenship birthrights is like a magnet in today’s time for the illegal immigrants. As per the data and research, around 4 million illegal immigrants in the year 2014, are living with their children born in the US.

Is Trump’s Order to deny citizenship by birth unconstitutional?

Although, the American Civil Liberties Union consider this step of Trump to be unconstitutional. The Director of Center for Immigration Law, Rose Cuison Villazor, said that executive order would not require the approval of Congress but a cancellation of the constitutional amendment would require. There are various questions which arise with it such as that this would apply to the future newborn or with children born in the past as well, or whether it would apply to children who are born with one of the immigrant parent or both. As per him, if this would be succeeded then there will be a new class of Americans and might be second class. These are born in the US but do not have the same rights as that of other Americans born from their American parents.

As per the report if the citizenship is denied on the basis of parents then there would be around 24 million people would become unauthorized by the year 2050. This could deprive the children of having the basic rights of getting education or job. As they do not have any identification documents for self. Even today the workers who do not have any document identity are earning around 40 percent lesser than that of worker born in the US. They even do not have the facility of medical and other social securities but need to pay all the taxes.

This policy of Trump is to restrict the immigrants to enter America and to keep a check on that. In the month of August, there would be a policy which made it difficult for immigrants and also those which are having the green card to become a citizen of the country. If they had ever used the help from the public in the form of food stamps and Obamacare. They would not allow any children who are born in the US from immigrant parents to be a citizen of the US. It would totally exclude them from being the US resident. 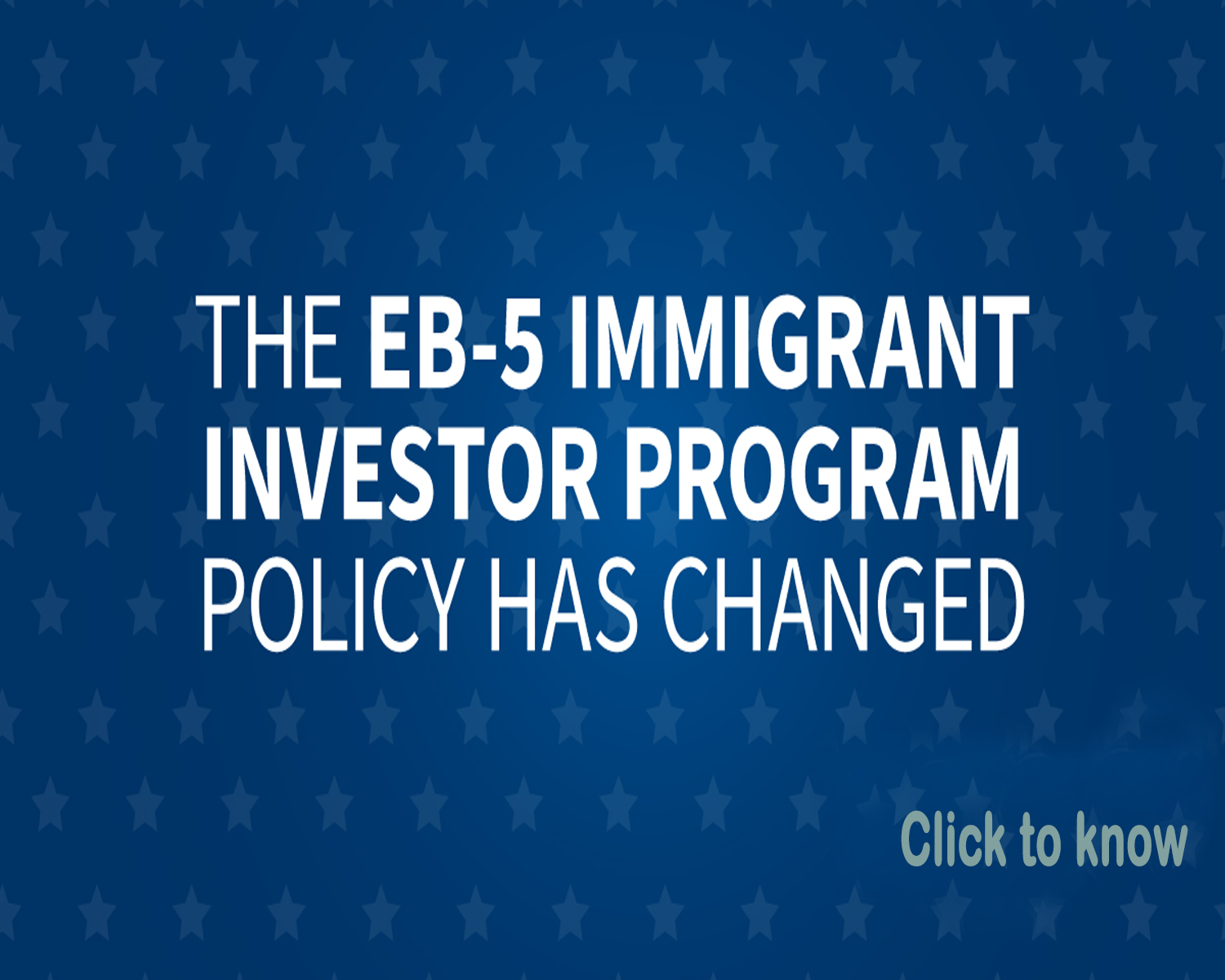 Total Expenses on Immigration to the USA on Investor Visa 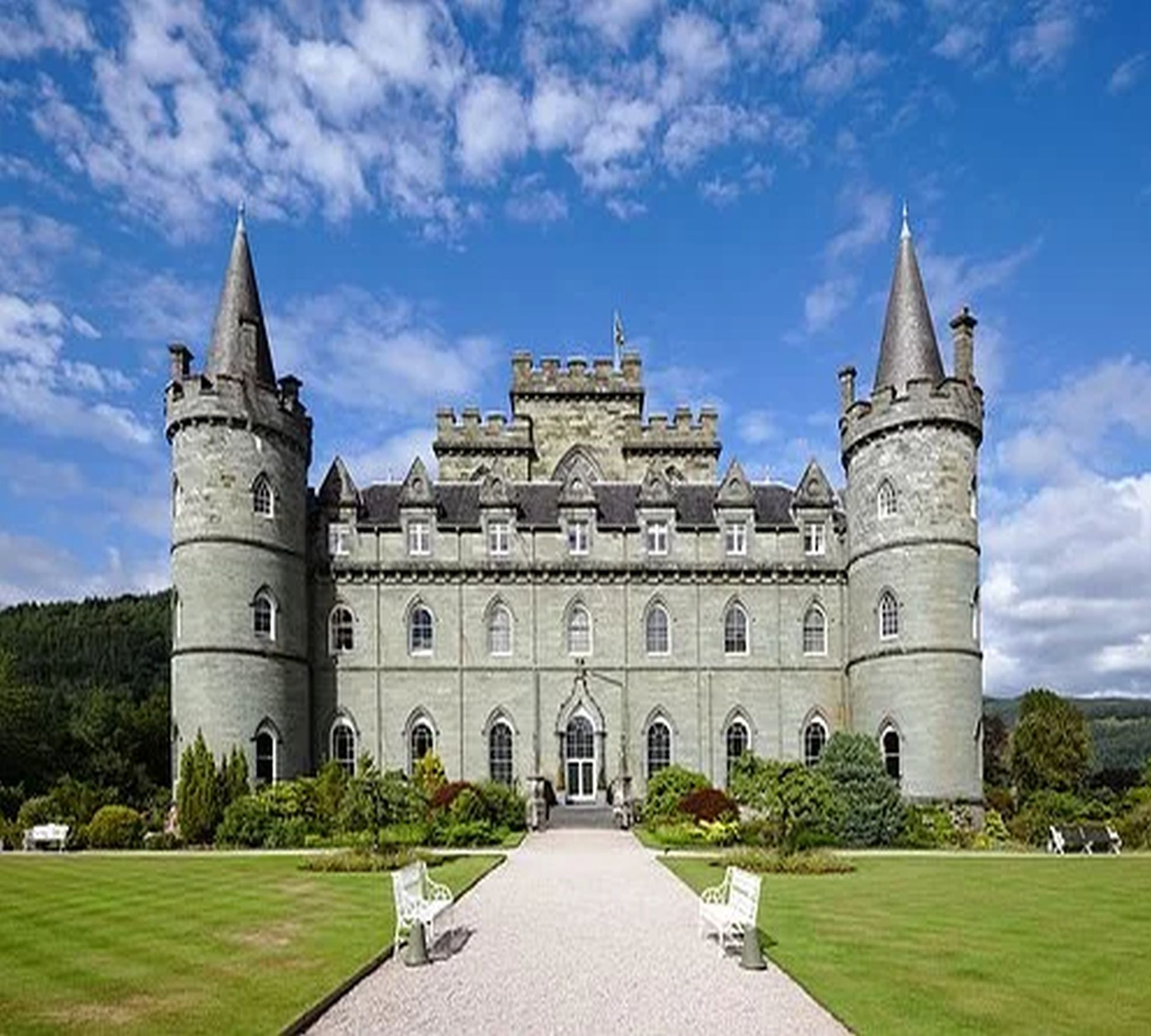 How Would You Explain the Immigration Process for Scotland? 3 min read

How Would You Explain the Immigration Process for Scotland? 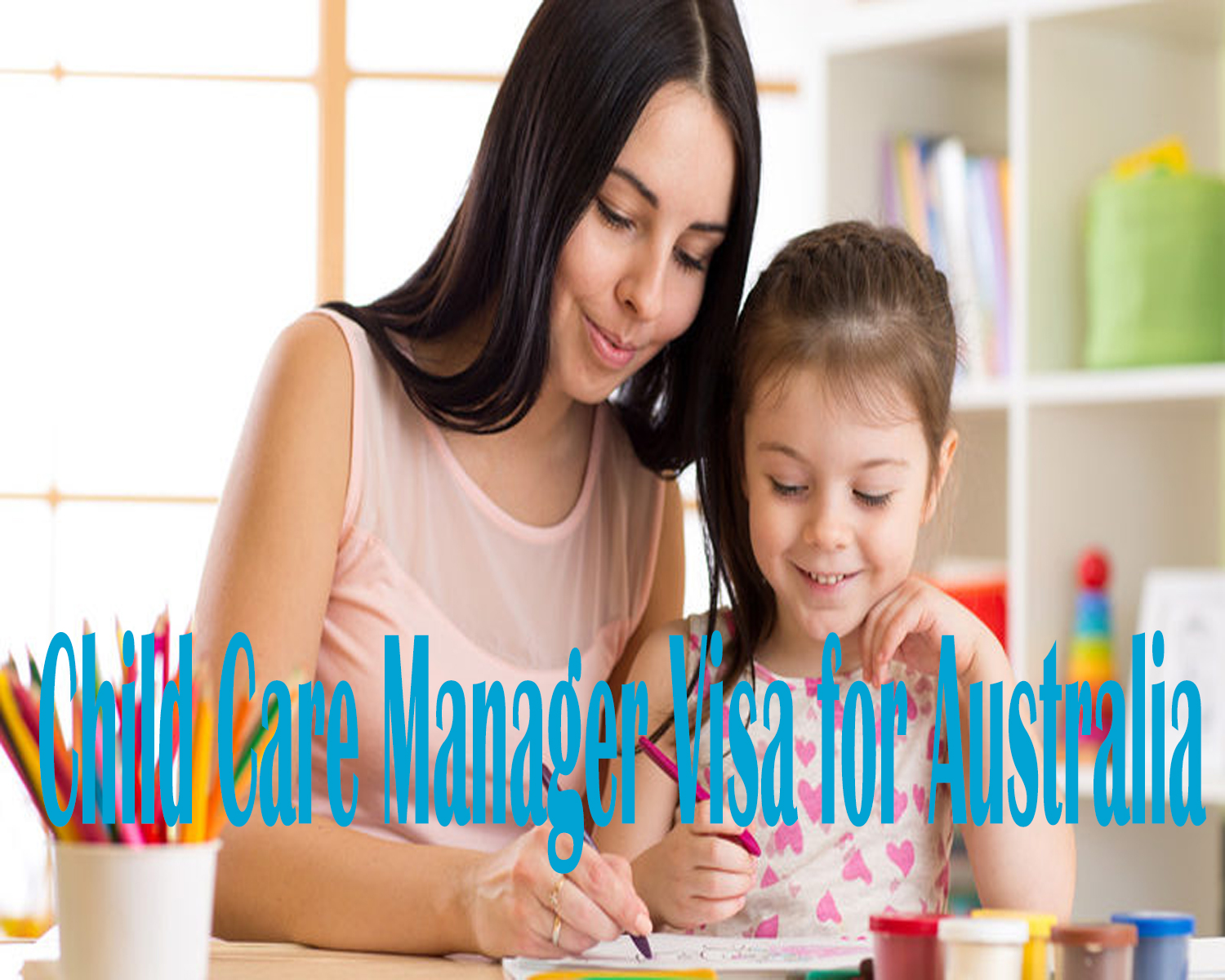 Process to Get Child Care Manager Visa for Australia 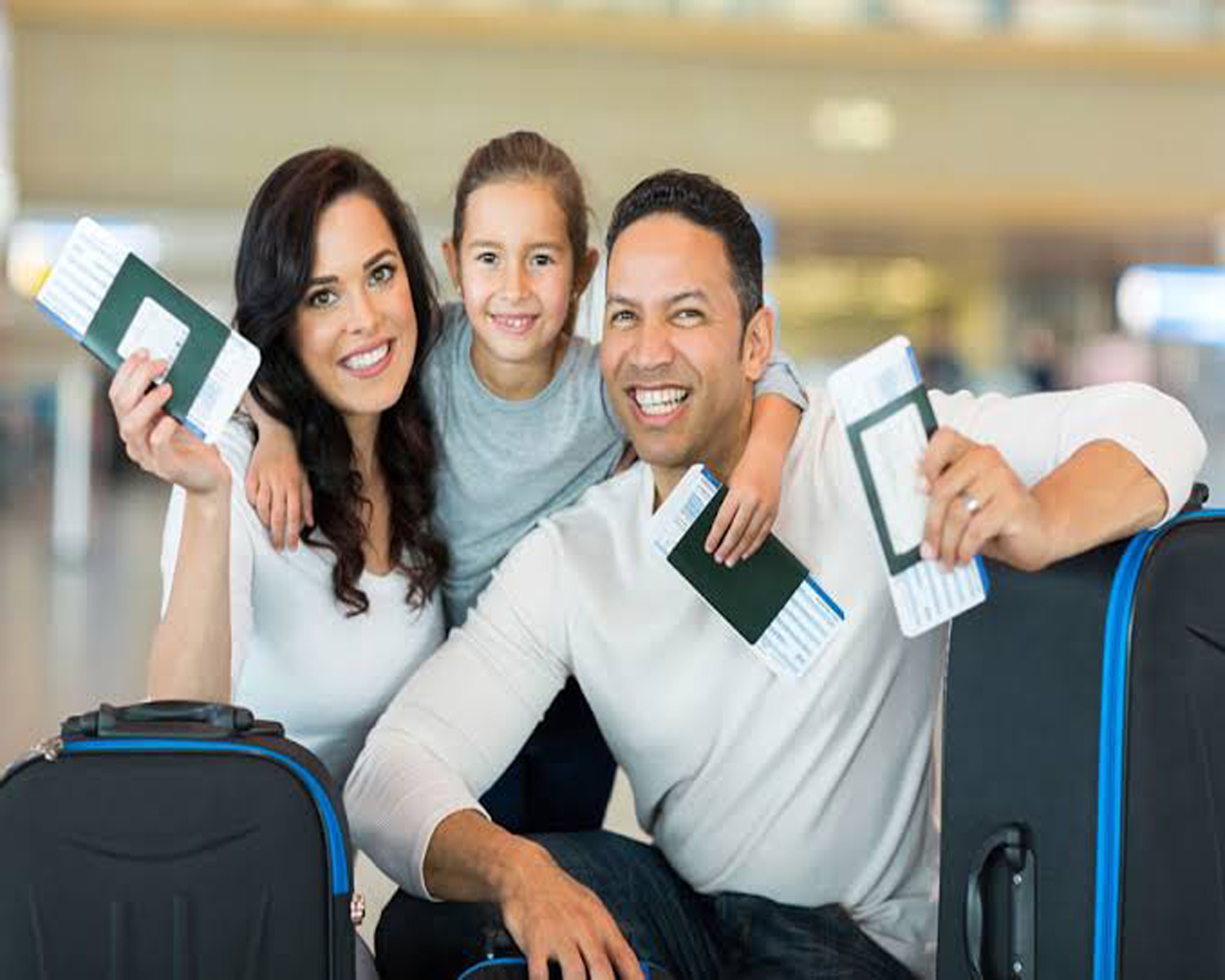 How to use a Pending I-130 Petition to get a U.S. Visitor Visa 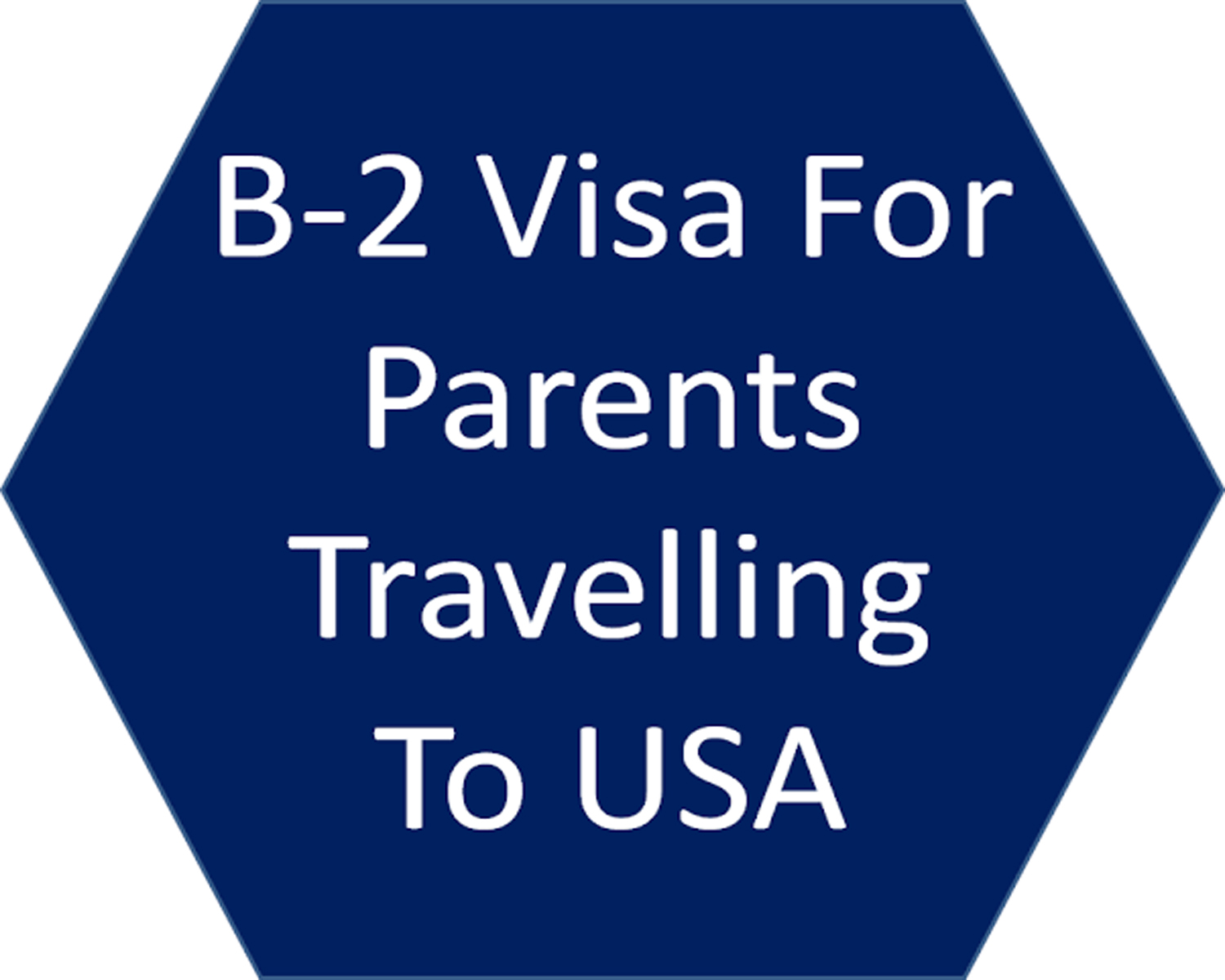 How can I bring my parents into the U.S. while I’m studying with an F1 visa? 2 min read

How can I bring my parents into the U.S. while I’m studying with an F1 visa? 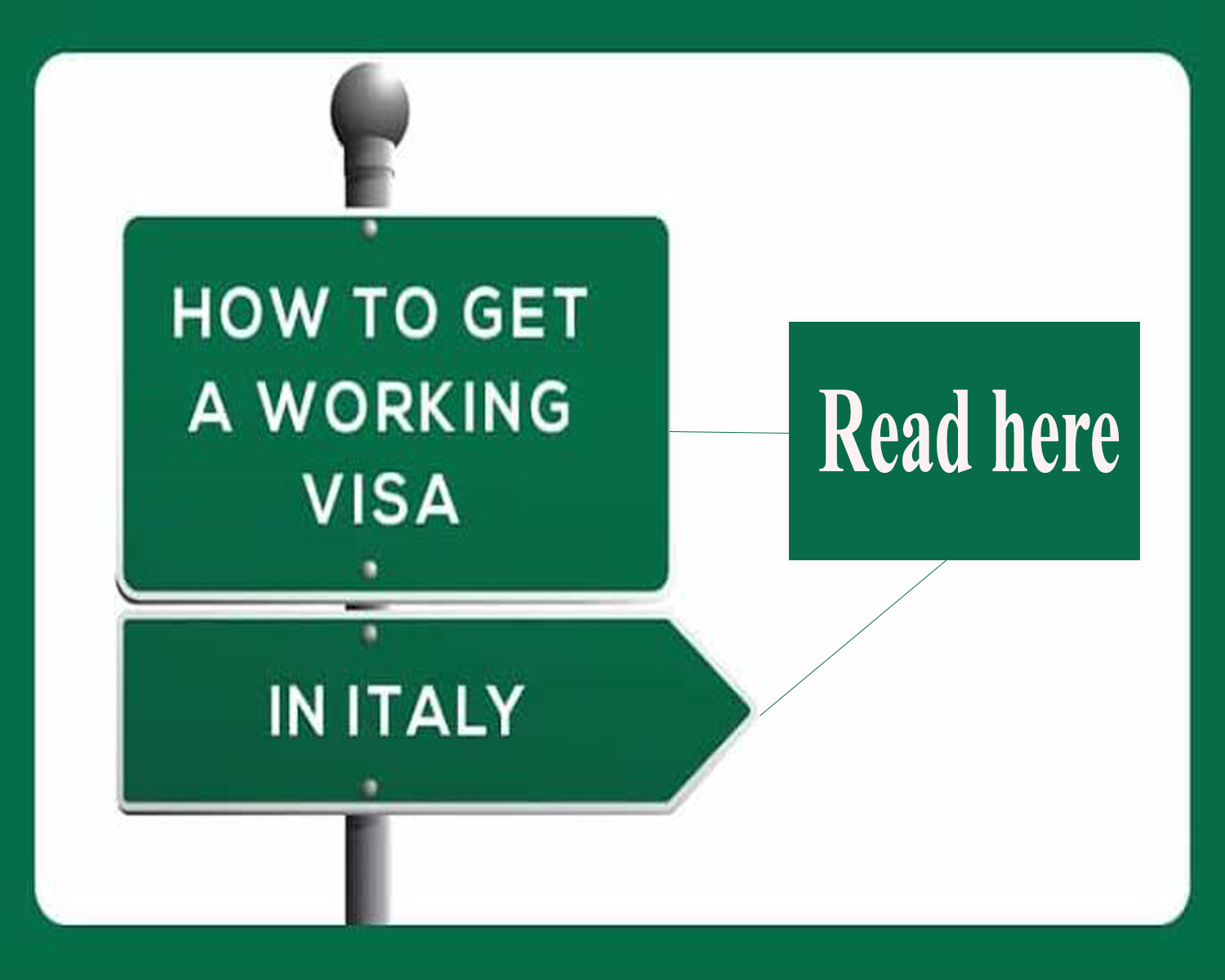 How to Apply for a Work Visa in Italy? 3 min read

How to Apply for a Work Visa in Italy?