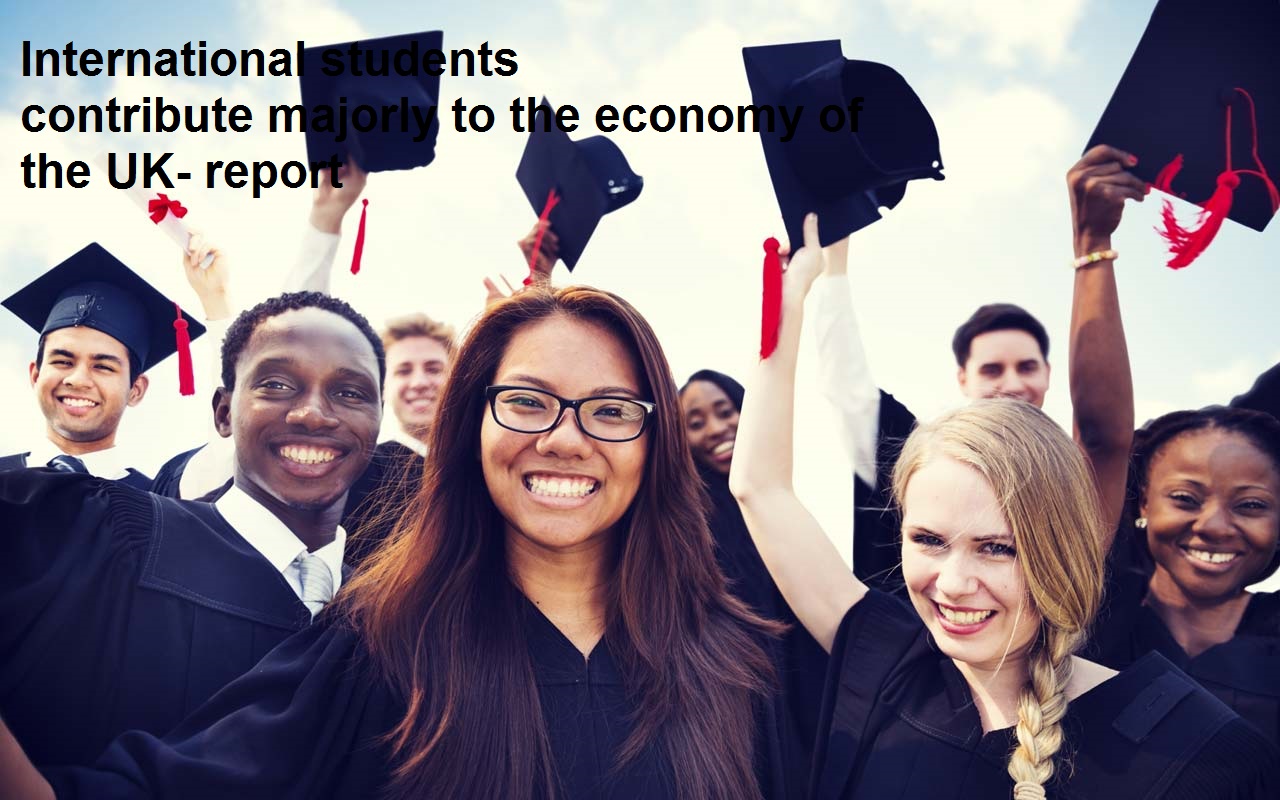 International students contribute majorly to the economy of the UK- report

Business entities and the universities all have been disappointed by the missed opportunities by the government to make the after study working visa more compatible for the international students to come in competition with other countries like Canada and Australia which are in the league of the famous destinations who provide best opportunities after the study is completed.

MAC committee has recommended considering the demand and need for the economy that there is need to increase the number of international students keeping the constraint of immigration target and the protocol to continue the work after completion of study should be made simpler. They further justify their recommendation that it is technically difficult to do so and if by any chance it has done correctly then it will make no difference to the immigration stats figure.

The stance of various business and universities administrators on the recommendation-

He further questioned that why would a student choose the UK over other countries like Canada or Australia which are providing far better prospectus after studies. By such policies, we are signaling international students not to come to the UK.

Business groups are not happy with the recommendations, Jasmine Whitebread (chief executive of London First) said that if the MAC committee agreed that international students themselves contribute 2.3 billion euros per year then why the firms are struggling out in filling the vacancies which can only be occupied by skilled students. Then by the economic point of view, they should not be sent back to the home countries after the studies.

This is the reason for the government to reconsider the work visa after the completion of the studies and barrier of immigration targets should be scrap off.

James Pitman, member of education group disappointed by the decision said they had high hopes from the committee that it will rebuke all the caps from international students and will help in maintaining the competition in education with the leading countries. If the cap will continue then in no time other countries will outshine the UK.

Government stance on the recommendations-

The doors of the UK is always open for the international students until unless they are Genuine students and they don’t want any kind of the visa exploitation by the institutions.

Alan Manning, MAC chairman in its justification said for the genuine students there is never a cap on them. Some misunderstanding the meaning of word Genuine. Intentions of the government and other sectors are not on the same page.