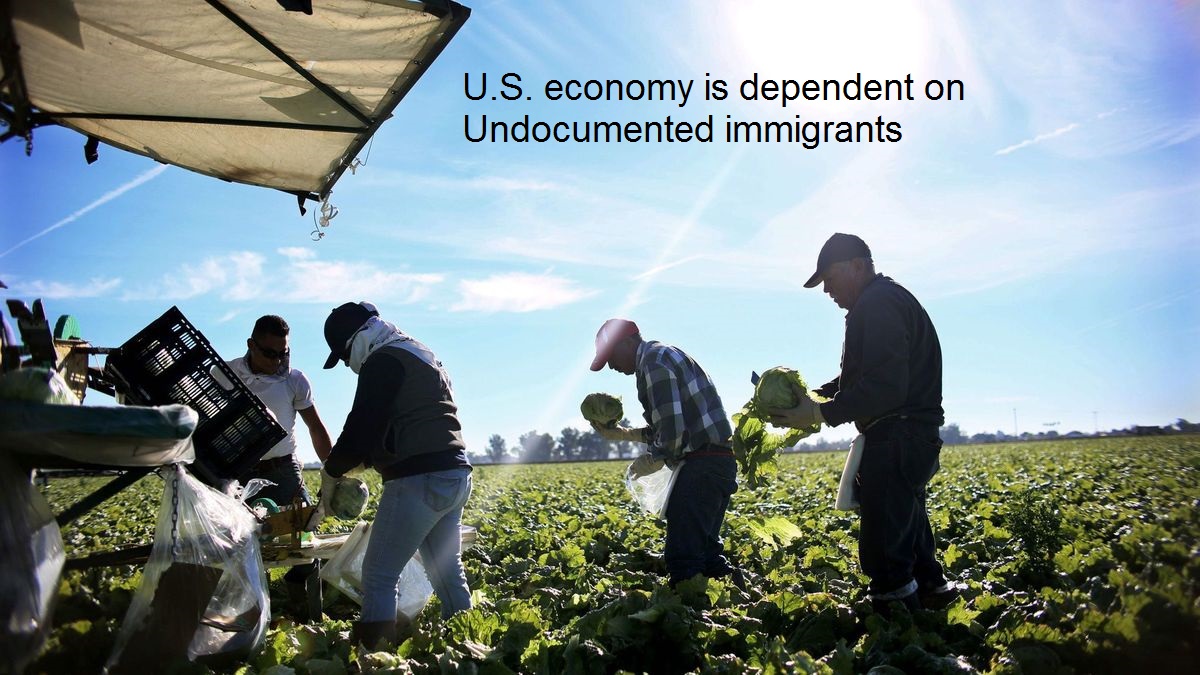 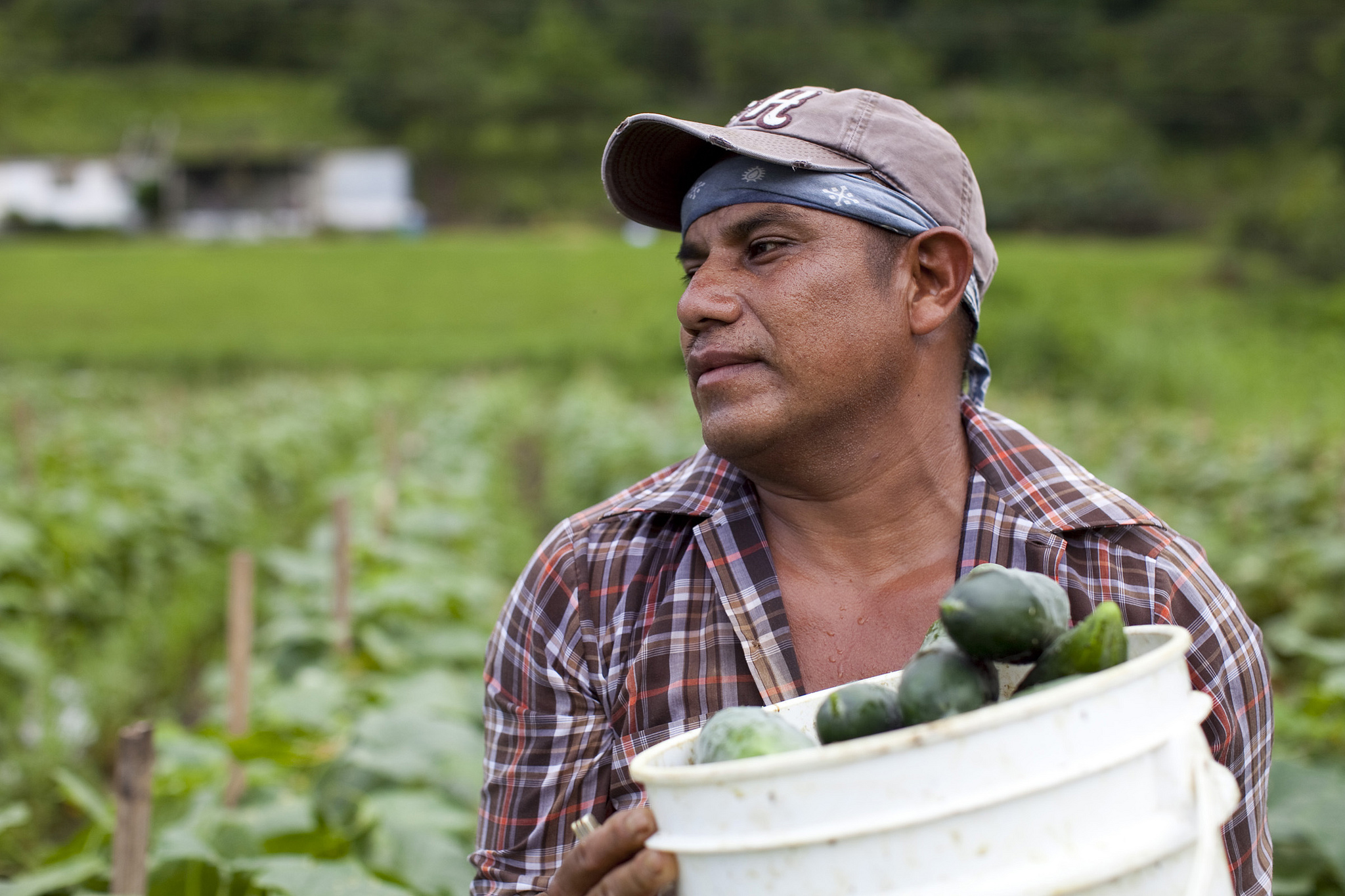 How undocumented immigrants contribute to the US economy?

Undocumented immigrants who worked in the US tend to work at menial jobs which other native Americans refuse to do. They involve in construction, packaging industry and some for their extra pocket money is doing jobs at petrol pumps, babysitting etc. with all these jobs done by the immigrants they have to pay the income tax, now that is the main point to consider- they pay taxes that will help the US economy as whole.

Background check- of who they are, where they work?

Going by the census there are 11.3 million people who have made the US their home and out them, 8 million is working as mentioned earlier. Most of the immigrants are from Mexico and rest from the different part of world residing in the states near the border as in California and Texas.

Role of undocumented workers in the agriculture industry-

As discussed earlier the agriculture industry in the US is mostly run by the undocumented workers. Agriculture industry takes a boom from the last decade. Why is it said that it is run by immigrants? This is because it involves menial work which dirty and not matchable to the status of the natives. On the other hand immigrants in order to stay in the US agreed on doing anything. But with no visa program for these workers have put the industry in jeopardy.

Dairy industry conducted a study and concluded that if half of the undocumented immigrants who work in the farming industry will get deported then it will lead to the closure of 3500 dairy farms which will lead to the reduction in milk prices and ultimately prices will rises. This is the cause of worry as not only farming but others sectors of vegetables, fruits also depend on the immigrant workers. Deporting them will account for a huge loss for the US economy.

Why do Americans consider them as a vital part to the economy?

Most of American doesn’t feel that immigrants have taken up their jobs instead they have taken jobs in the sectors in which most of the natives are reluctant to do. Going by the poll conducted by the Cornell, most Americans thinks that agriculture and construction sector is working well is only because of the immigrants who agreed to take up the menial jobs in these two sectors.

Most of them too believed that immigrants helped in creating jobs not only for themselves but for natives also as many of the immigrants in the US are entrepreneurs who have started their own business and contribute to the economy.

How will the deportation of the undocumented immigrants will cost?

There is a wider picture to it. Deporting the undocumented workers in whole will not create jobs for the unemployed Americans. Most of the workers are staying in the US for more than five years and deporting them will lead to the shrinkage of the US economy, and as a result of financial crisis, jobs will get reduced.

Solution- legalization of the workers will increase the tax revenue

Legalization of already working undocumented workers will increase the productivity and demand. The legalized workers can access various public and economic benefit programs. After getting the legal status they are free to look for the jobs in other sectors to which will increase productivity. If the worker is earning well he or she will also spend and will pay the taxes as well which benefit the US economy.