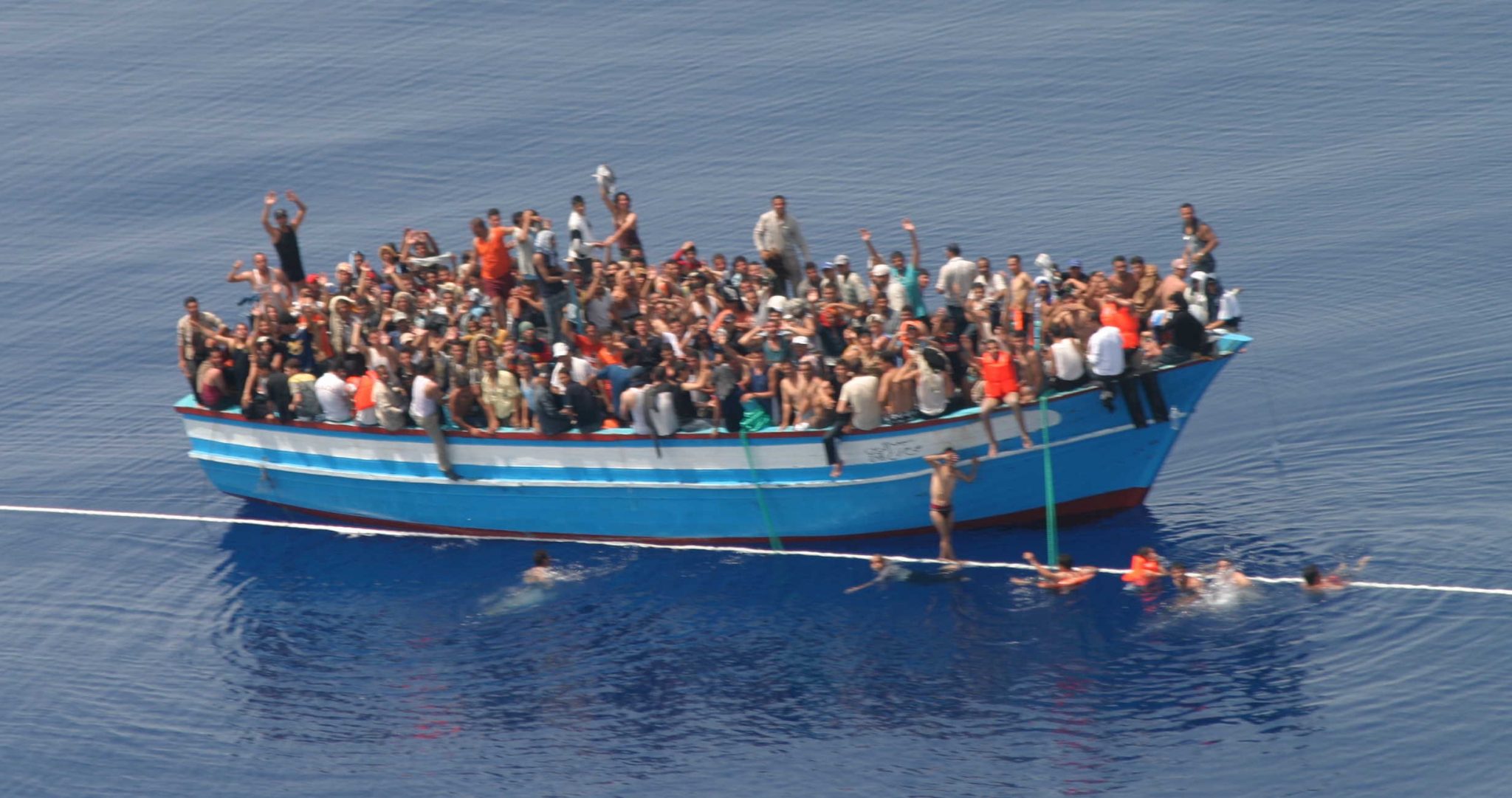 It has been a clear case of unwillingness from the federal government where it is seen that the government has taken no step to stop the illegal migration from the US to Canada, an issue which is growing day by day. The issue gets more complicated as unlike other countries, Canada has provided those illegally migrated people to submit a claim. The further actions also get bleak which has become irrelevant to whether the person could prove himself as a refugee or not.

The cost of processing and caring for the asylum seekers, illegal immigration is growing day by day and it is no surprise that it has come to a point where it may put a burden in various financial policies. Officials though estimate the cost to be around $13000 to $20000 each, it is excluding the cost of long-term maintaining the people who have submitted a claim and waiting for the decision whether they will be regarded as refugee or not or it also includes those people who are accepted but will need financial help so that they have a base to build on.

Thus, the system is becoming dysfunctional and it has been the case more or less in last 30 years where reforms to prevent illegal immigration was proposed but was discarded as different lobbies, which include immigration lawyers, church groups who want to help in the humanitarian ground, and various NGOs who voices for the immigrated people.

All these attempts to give asylum to the people seeking refugee fall under UN Refugee Convention established in 1951 though it has been seen that, in many cases, the core principle of calling someone refugee by the convention has been disregarded and it is used in more of a loose manner. By the UN refugee convention, a refugee is one who cannot return back to his country without putting a threat to his life or freedom. Though this core principle does not require more than a fundamental obligation, it has been seen that it has become an obligation to attend the incoming asylum seekers who are subjected to illegal immigration in each case.

There should be no obligation for Canada to accept the immigrants who came via illegal immigration to make claims and should deport immediately. Though, as it has been the case, US may refuse to take those immigrants but due to diplomatic relationship between US and Canada, that would be in violation to long-standing custom and common practice while sharing a border between US and Canada.

In most countries, accepting an immigrant falls under the responsibility of professional refugee officers or judges, who with their knowledge and qualification, can make quick judgments thus, establishing a strong system against immigration. Though for Canada, the authority has been given to the board of politically appointed members who may or may not have the qualification, experience, and knowledge to decide whether the asylum seeker falls under the fundamental obligation for Canada with respect to that of refugee in accordance with UN refugee convention or not. It has come to the point where Canada has to get its own house in order.