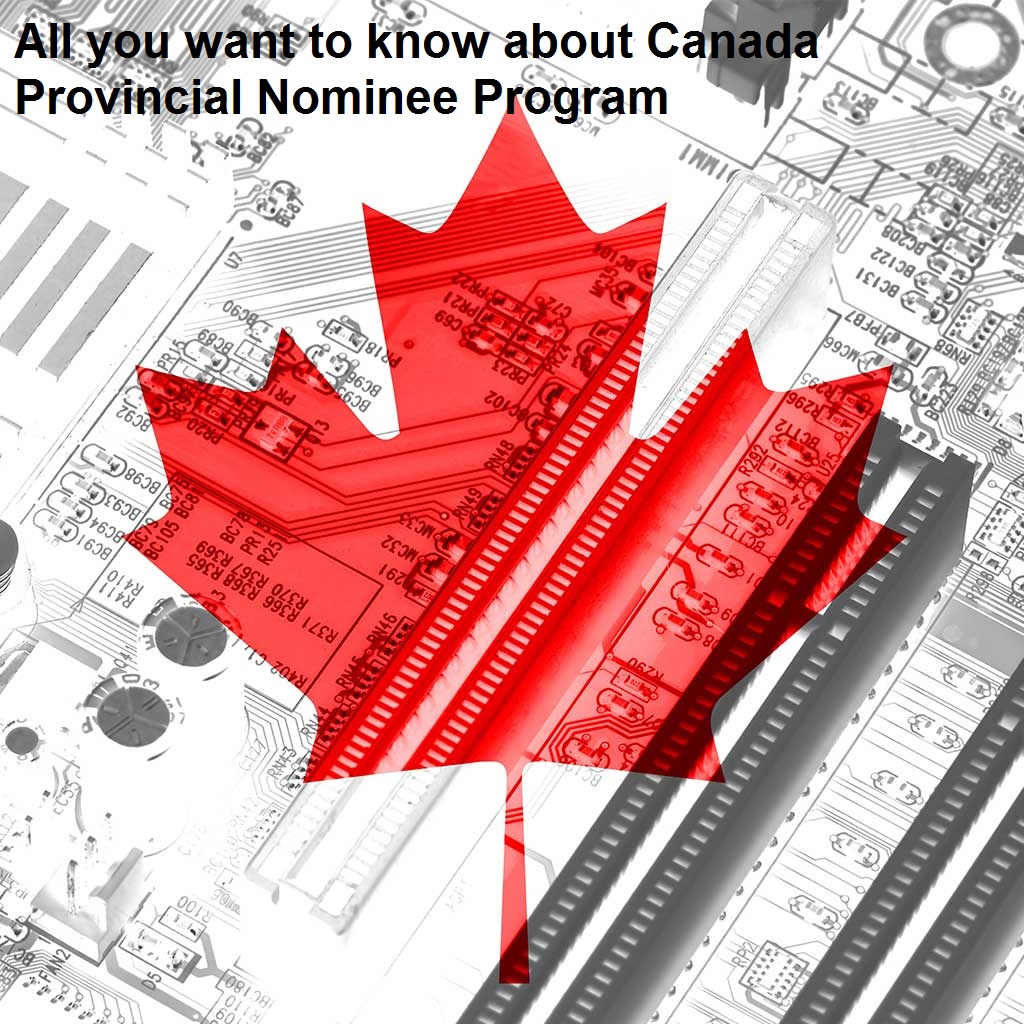 All you want to know about Canada Provincial Nominee Program

Provincial nomination programs is a program through which every province or territory except that of Quebec, with their selected criterion and regulations, choose the skilled immigrants whose set of skills can prove to be beneficial for the economy of the province and territory in Canada. Skills, education and work experience is used to meet labor market need. Stay tuned for All you want to know about Canada Provincial Nominee Program.

Discussions in 30 Seconds hide
1 Express Entry in collaboration with PNP
2 Provinces or territories in Canada that take part in PNP- use them for faster immigration to Canada
3 The process of Getting Express Entry Canada Provincial Nominee Program Nomination
4 Express Entry is the key to make all the process for Canadian PR faster-
5 With Canada PNP nomination can you work immediately?
6 Why nowadays PNP Canada Nominations is getting more value
6.1 Diksha Garg

Express Entry in collaboration with PNP

Provincial nomination works well with Express Entry program. It gives you the chance to select which province or territory according to you is well suited best for your skills and credentials. When you are filling your Express Entry profile fill out the interested province or territory, by doing this you can skip the waiting process. One of the positive points is this will get you one step closer to Canada’s permanent residency, if you target optimal streams to work under.

This could also beneficial in increasing your scores in Comprehensive Ranking System, which will mostly make sure that you, by the next draw, will surely receive an invitation to apply (ITA). Owing to this much legality, people generally hire legal advisor in this case. The advisor looking at all the possibilities apply to the selected provincial nominee programs according to your skills.

By two ways you can apply for the provincial nomination program-

First is the direct way of applying. You with your interest of province or territory can directly apply for that province nominee program under express entry stream of that province. If you are lucky enough to get nominated by the province then you have to complete your Express Entry profile and through MyCIC account accept the nomination.

The second way is somehow the opposite of the first one. In this, you create your Express Entry profile first and that will shortlisted provinces or territories according to your area of interest. Then the procedure is same as the first one, if you got selected by any of the provinces, accept the nomination by your MyCIC account.

With Canada PNP nomination can you work immediately?

The answer to this question is simply NO. To work in any of the nominated province or territory you need to have a work permit. Until or unless you have received a legal working permission from Citizenship and Immigration Canada, you are not allowed to working until you get your Permanent Residency card of Canada.

Why nowadays PNP Canada Nominations is getting more value

Firstly it is a fast-track program as you get the direct nomination from a province and after that, the procedure of getting permanent residency gets shorter. The November 2016, last change in the Express Entry program many of the immigrants lose scores up-to 550 points. This is because Immigration, Refugees and Citizenship Canada (IRCC) reduced the points for the candidates who have a job offer in hand which is positive LMIA. But with the provincial nomination that will have no effect on the scores.  So nowadays Provincial Nominee Program has been given so much value.