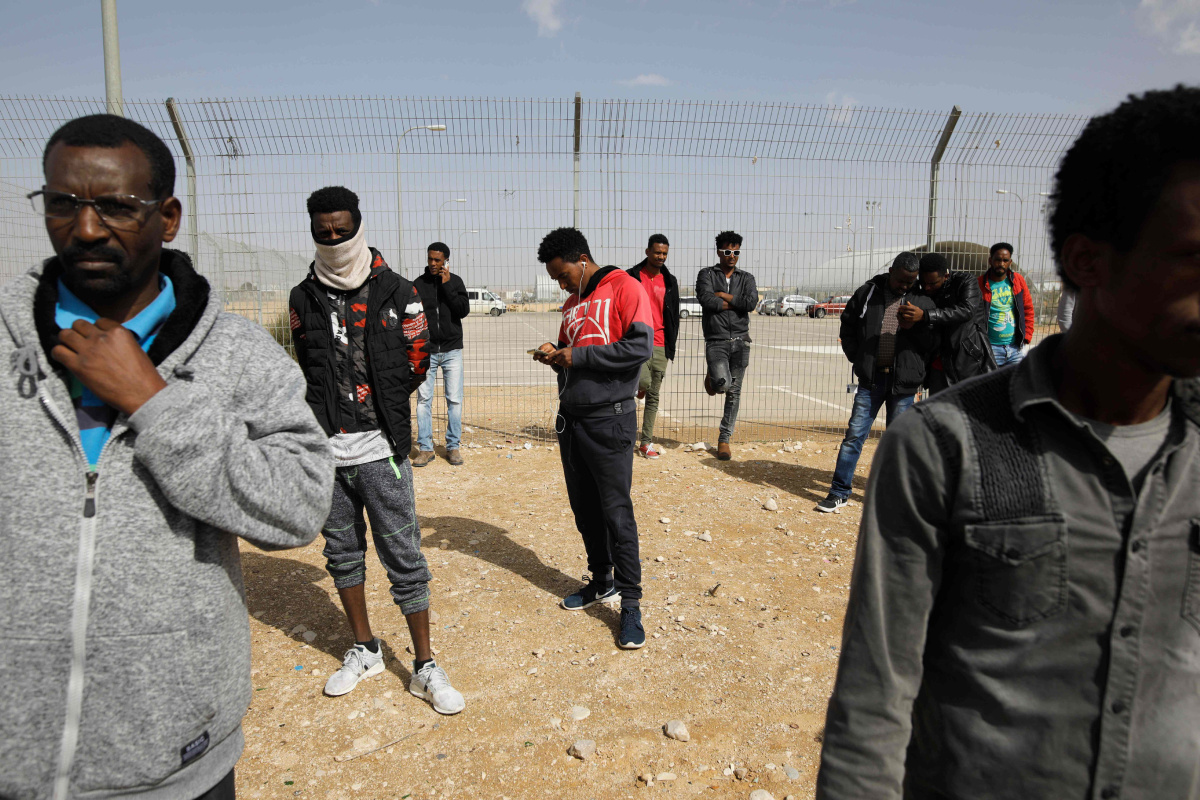 Israel is set to begin deporting some the thousand of African asylum-seekers in April. The Israeli government considers most of them economic migrants.

Speculation was rife after Dough Ford was elected as the premier of Ontario that the immigration policy of the provincial government regarding the resettlement of asylum-seekers is not going to comply with that of the Federal Government of Canada.

Ford was already critical before his election regarding the immigration policy of the federal government. And although after the formation of his government Lisa MacLeod has been given the charge of immigration and citizenship of the provincial government of Ontario raising hope amongst the refugee agencies, Mr. Ford has already revealed his tough stand on the issue.

Ford Government has already discontinued a few policies adopted by the previous government and that they started pursuing immediately after taking the office. That is why the immigrant and refugee agencies are worried about the tough position The Ford Government is feared to adopt. They did not assure that the immigration deal signed by the previous government will be maintained by their government. Taking quite a tough position. Ford has already shown his intention to block all irregular migration at the border until the federal government changes with the U.S. its Safe Third Country Agreement.

Trudeau had a recent meeting with Ford at Queen’s Park where he tried his best to make Mr. Ford understand the complexity of the issue. Briefing the press about the outcome of the meeting, he said that the premiere of the Ontario government did probably not understand the international obligation of the Government of Canada. He explained that the Government Of Canada is bound to obey the UN Convention on Refugees. That is why Mr. Ford has also the responsibility to pursue the policy of the federal government.

He briefed the press as well that he explained to Mr. Ford how the asylum-seeking system works and how their system is supposed to operate.

He also mentioned that Canada had been pursuing a unique procedure to assess refugees and to find out if they are simply economic migrants or they are fleeing persecution and terror. Thus they are always in pursuance of a strong policy regarding the resettlement of asylum-seekers.