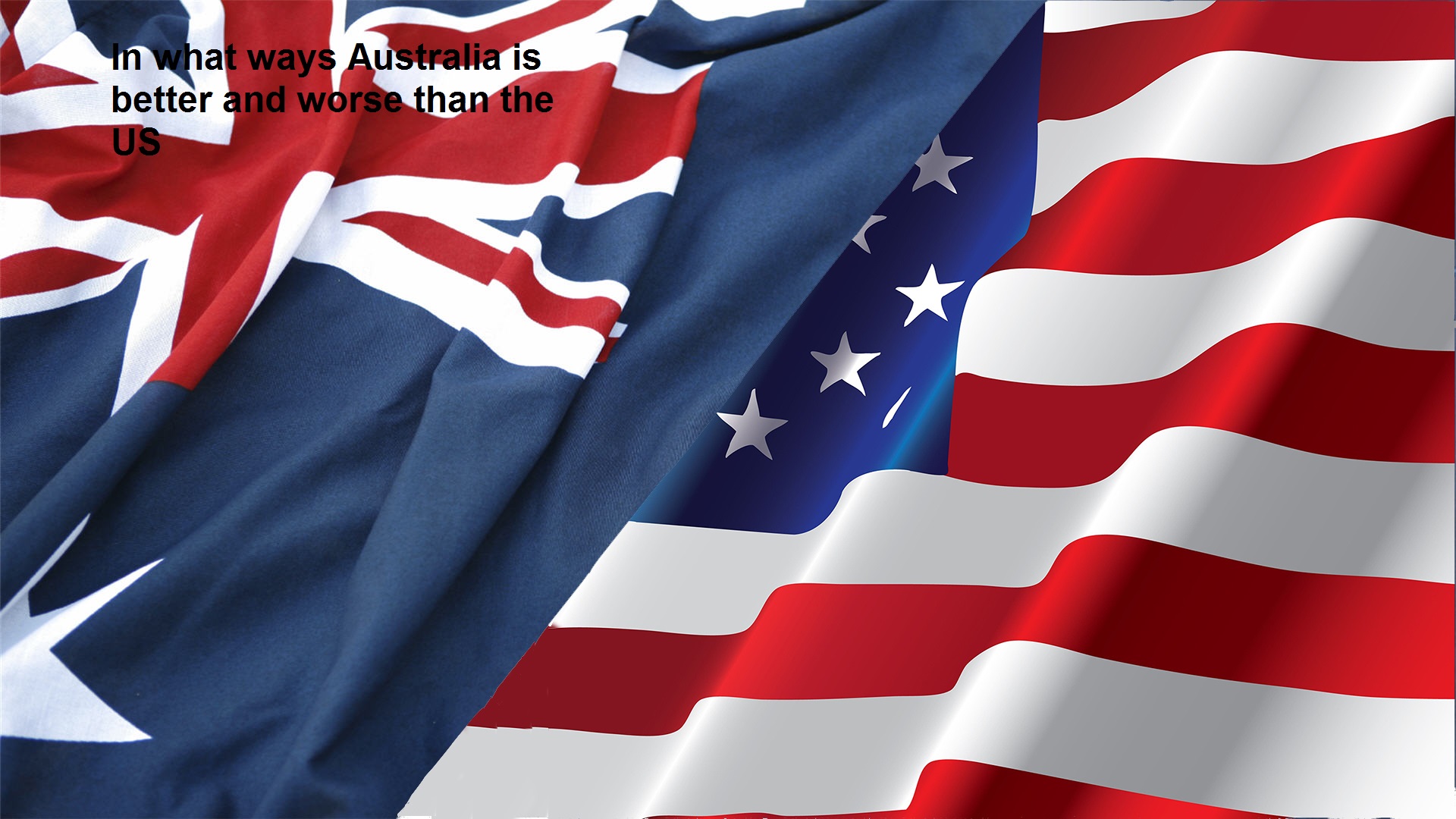 In what ways Australia is better and worse than the US

Every individual has his own perception of the place he is going to migrate or he is living in that place. It is always the case that one country has one thing special or worse than the other country and ultimately judging all the parameters, comparing the best and worst aspects a person decide a country to move in. Australia and the US, both countries are complete in their own way. Here in this article, we will see In what ways Australia is better and worse than the US.

Ways in which Australia is better than the US-

If we talk about beaches both the countries have comparable beaches but far from coast beaches in Australia has a different scenic view.

Wildlife in Australia, if compared to not only America but the whole world Australia has unique wildlife. You will find the rarest creatures like marsupials in Australia only.

Healthcare- Universal in Australia not in the US

Healthcare in Australia is for everyone be it a native or an immigrant and it doesn’t cost you heaven. Treatment even in private hospital will not feel heavy on your pockets. Whereas in the US healthcare availability is different for native and immigrants and it will cost out of your budget. The private healthcare with the increasing premiums on health insurance can bankrupt you.

Politics- Less bipartisanship in Australia whereas the US is in deadlock

If we consider cost factor Australia is expensive but the main motive of a person to go abroad for the study is to get work in the similar environment and students will find it easy to find work after the completion of course in Australia rather than in the US. The second reason being is a teacher-student relationship is more open in Australia.

Income- Australians are paid more than the Americans

Owing to the small size of the country and low population, the workforce is treated well in the country. Moreover, the government prefers their people first over any other issue with another country. Whereas in America the case is opposite that’s why we will see Americans complaining about the government more.

Ways in which Australia is worse than the US

Religious values- The US is more patriotic than Australia

No one can deny the history of the European culture that prevails since ages in Australia but nowadays it is nowhere to see. On the other hand, the US being almost double the size of Australia, one can see the relation between the past and the patriotic values.

Influence on the outer world- The US being the supreme power

Small size, low population, and low economy contribute when it comes to the lack of influence on the outer world. Whereas the US from time to time has proved its dominance over the world. Australian gets affected by the change in other countries whereas the US brings the change.

Freedom of speech- The US is more open

Talent credibility- Being an artist you can shine in the US 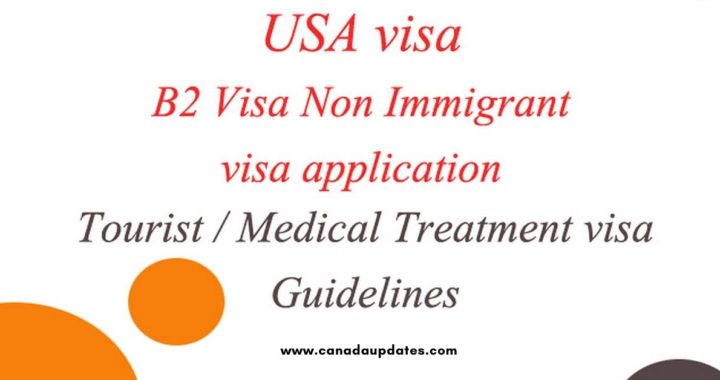 Process of Applying for B2 Visa for Immigrating to USA 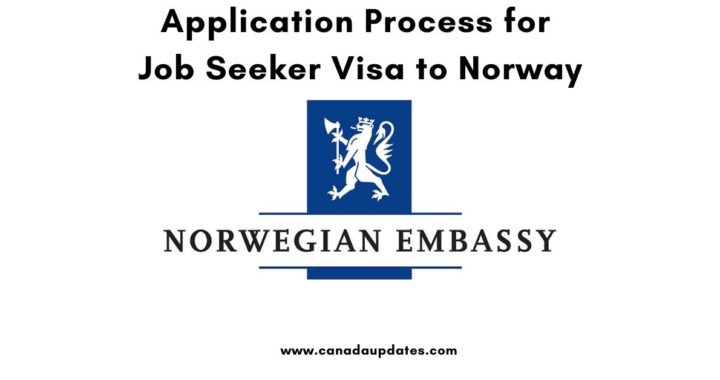 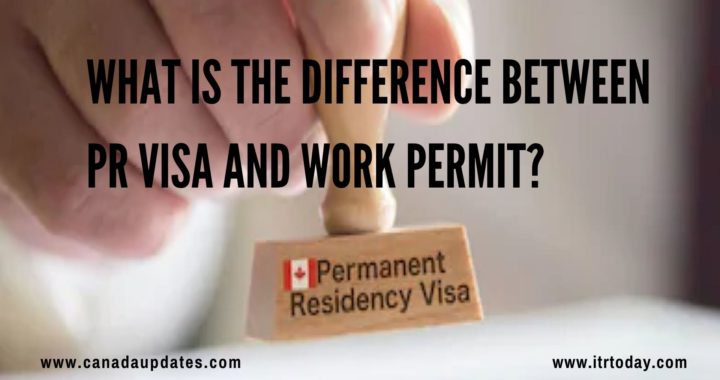 What is the Difference Between PR Visa and Work Permit? 4 min read

What is the Difference Between PR Visa and Work Permit?