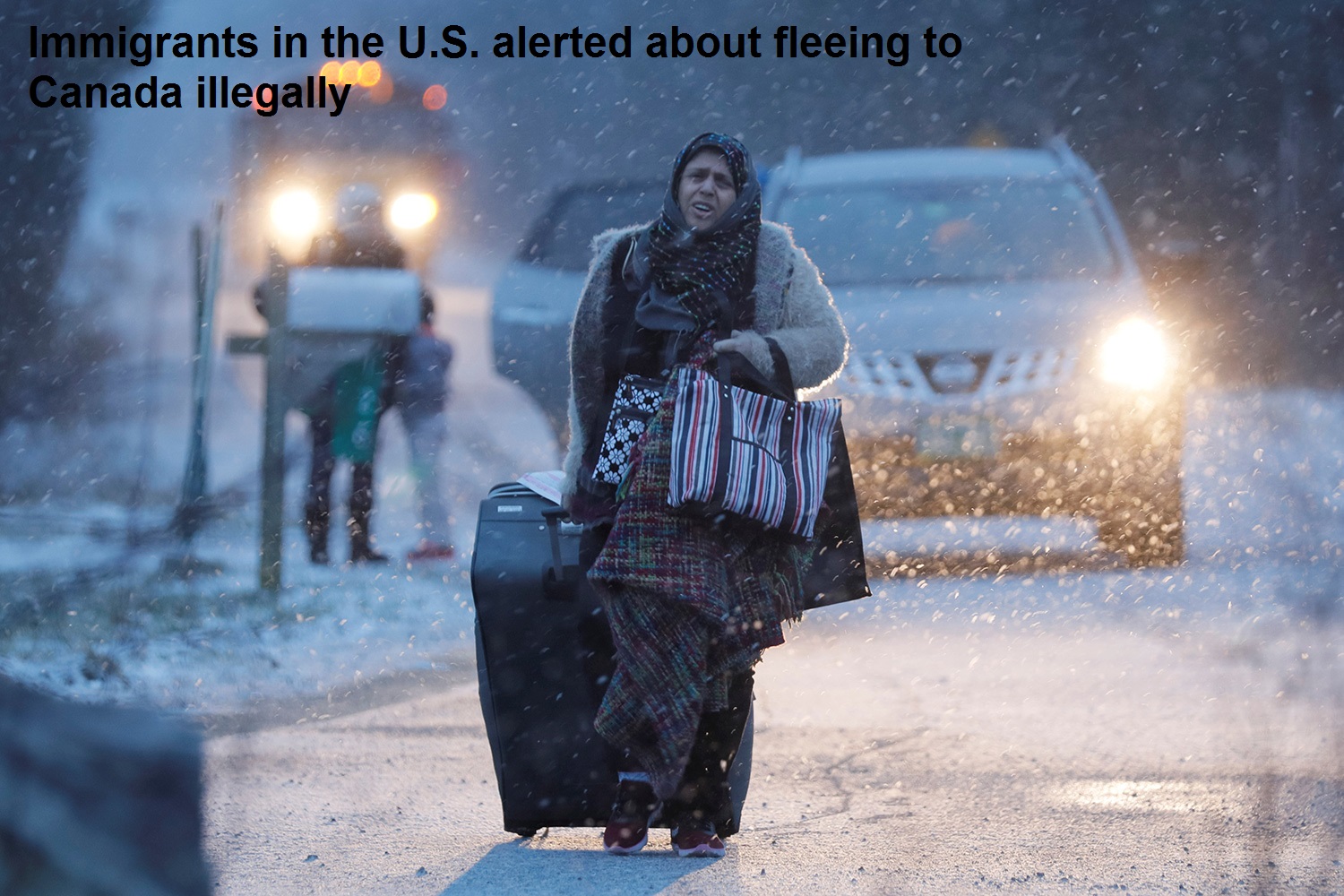 Discussions in 30 Seconds hide
1 Why there is a need to give warning to the immigrants?
2 Rise in illegal immigration from across the borders
3 Would-be immigrants are most welcome in the country but through a legal process-
4 Why have illegal immigrants chosen Canada after being kicked out from the US?
4.1 About Post Author
4.1.1 Diksha Garg

Why there is a need to give warning to the immigrants?

Owing to the immigration policies under Trump’s administration, many of the immigrants contemplating to move to Canada and many have already moved. The Canadian officials got alerted when they see a rise in the illegal immigration into Canada through the US. Last week liberal member and special advisory to Justin Trudeau, Prime Minister of Canada- Randy Boissonnault, pay a short visit to the Canadian consulate in Miami meanwhile the president Trump was all set for the G-7 conference that is to be held in Canada.  Randy Boissonnault visit just to make immigrants aware of the legal methods to come in Canada and the punishment is given to the illegal immigrants. Let’s get into the deep of the topic Immigrants in the U.S. alerted about fleeing to Canada illegally 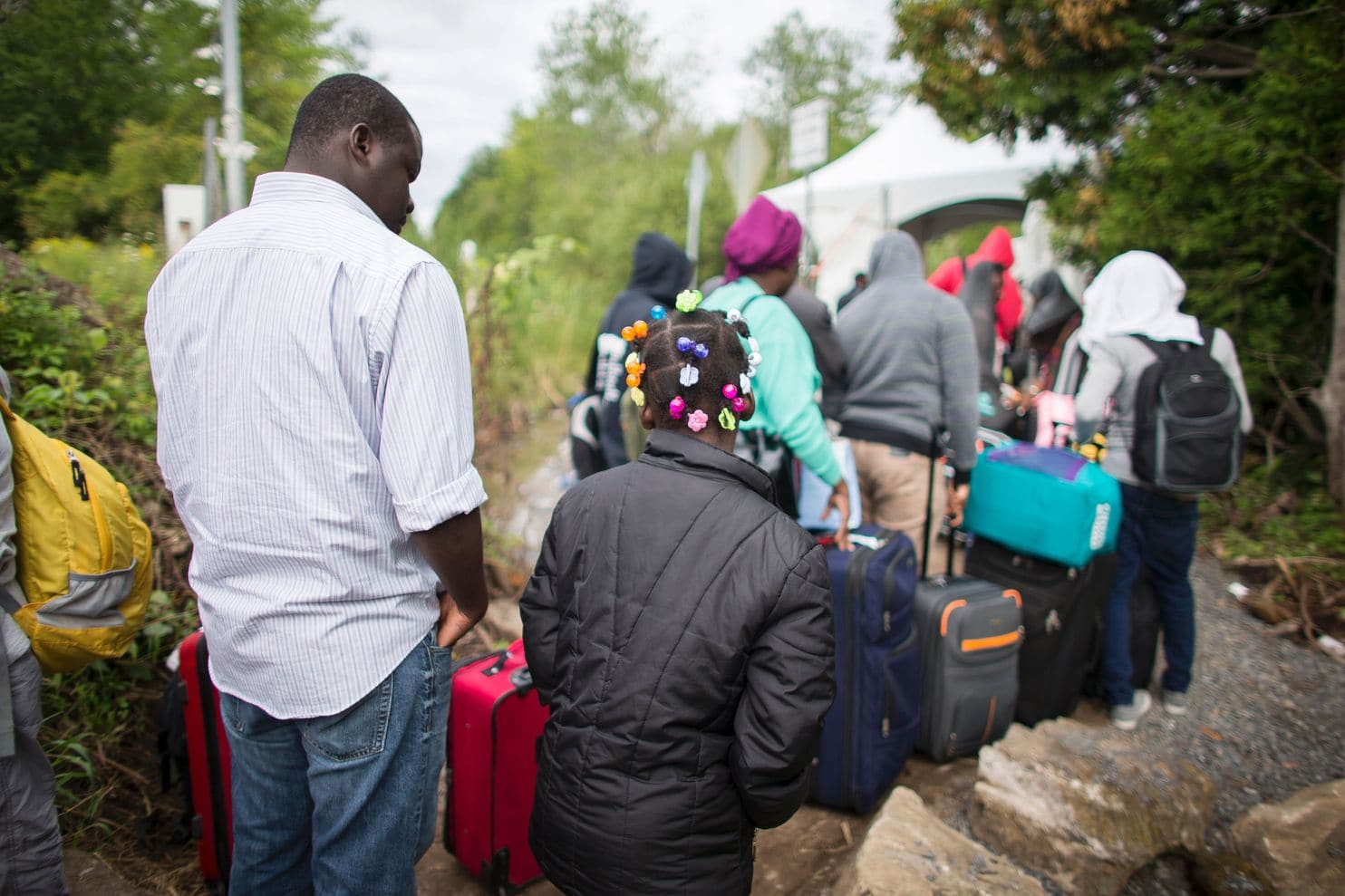 Rise in illegal immigration from across the borders

From across the border that is between Canada and other states in the US. The major rise of illegal immigration is seen in the Quebec province of Canada. People are mostly that are migrating illegally to Canada are from Miami-Haitian immigrants because they will soon go to lose their temporary status owing to Trump’s phase-out of the program. The grass is always greener on the other side, people are migrating in search of better living and work but they are unaware of the fact that Canada has strict policies regarding illegal immigration and they will not entertain any kind of illegal nuisance in their country.

Olga Radchenko-a Parliament Minister showed concern and orate that all the consulates in the US are doing the same thing of making aware the immigrants about the legal route and consequences they have to face if they come illegally.

He further added and said Canada is always open to immigration but Canadian people more believes in rule and regulations and stood by them and same is expected from the immigrants.

Why have illegal immigrants chosen Canada after being kicked out from the US?

Canada is not and don’t want to be the part of the blame game. Instead of blaming trump’s stance on the immigration, Canadian officials end up saying that Canada is an immigrant nation like the US. Most of the illegal immigrants are opting for Canada after being kicked out from the US in search of shelter or for the better opportunities or could be because of the below-mentioned reasons-

Randy Boissonnault ended up telling his ancestral story when the first come to Canada in 1642. The main point of telling the story is that it doesn’t matter for how long you have been staying Canada, if you are staying only for the 4 hours then even you are considered to be a Canadian.

Follow the law of immigration to come to Canada otherwise if caught coming illegally then serious actions should be taken against you that could leave no option but detention. With that, you will be homeless again. so legal immigration is better for you and for your family.