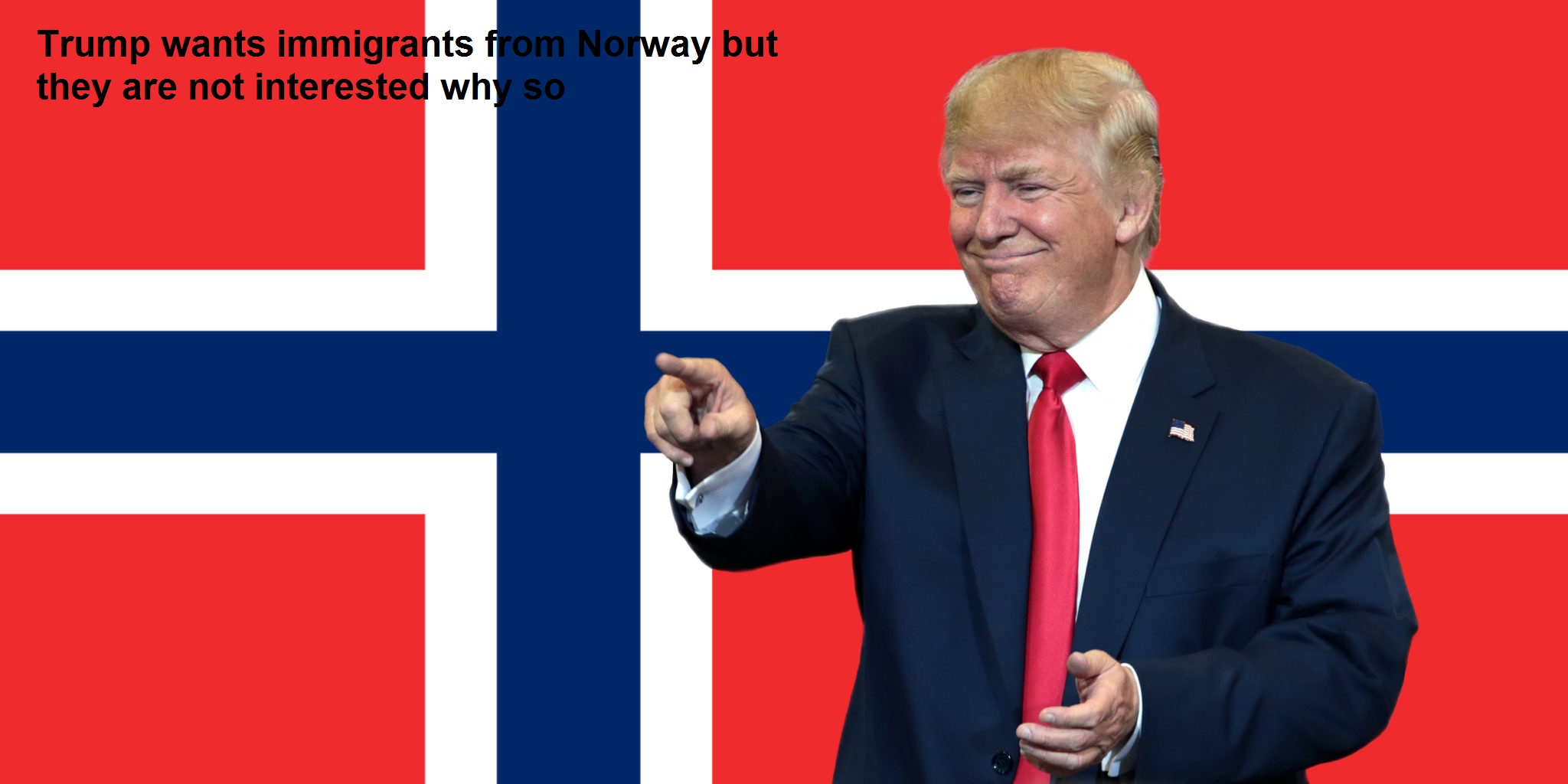 Trump wants immigrants from Norway but they are not interested why so?

Trump’s fight against illegal immigration it’s been in the news since he came into power. He has been seen and captured calling immigrants having AIDS, immigrants from the small countries to leave, making of a wall for resisting Muslims immigrants to come. He also made it clear that from which country he wants the immigrants. Trump wants immigrants from Norway but they are not interested why so?

Discussions in 30 Seconds hide
1 Norwegian immigrants in the US- past, and present
1.1 Past- when the US is the second home to all the Norwegians
1.2 Present-where only the traces of Norwegians can be found in the US
2 Speculations made for the decline in immigrants from Norway in the US-
3 Actual reasons why the Norwegians don’t want to migrate to the US
4 Ending lines- not only Norway, immigration from other European countries also get a declining slope
4.1 Diksha Garg

Norwegian immigrants in the US- past, and present

The number of Norwegian immigrants in the US has decreased tremendously. But it wasn’t the case in the past. If we talk about the after the mid of 19th century and 20th century, Norway wasn’t that much developed and if Trump would be in that period surely will consider Norway a shithole country. At that time people of Norway migrate to the US in large numbers and concentrated in the Midwest area of the US. The number was high because Norway was under the phase of unemployment, no social mobility and no land for farming. When a person is in need wherever he will see opportunity he will move towards it. The similar happened in back 1862 when the Homestead Act was passed by the US government which ensure the free land for the immigrants for the period of their stay in the US. Taking the opportunity Norwegian start moving to the US.

The present scenario is the count of Norwegian is just 362 when 1.18 million migrants are getting the legal status. The count decrease to 93 when it comes to the citizenship. Count of Norwegian in the US is the least compared to the immigrants from other European countries.

According to the immigration expert Alex Nowrasteh- the decline is a result the Norwegian incompetency that they can’t work well under the US work culture. But the National Bureau of Economic Research has a different view, they stated in the working paper that Norwegians were not treated equally as compared to the immigrants from other countries in respect of salaries they receive.

Discovery of oil back in 1960 made the country rich as they properly invest the resource in the development of the economy and people. According to the World Bank data now the GDP of Norway is $70,911.8 which has grown tremendously as compared to the GDP in 1960 which is $1441.80. Why people will leave such a developed country.

Other reasons are the life expectancy in Norway is much better than the US. The rate of unemployment is negligible in Norway which is too prominent in the US. Majorly the reason member of the labor market of the European Union.

Moreover as per the rankings as the happiest country, political freedom, press freedom, prosperity Norway is at the top and the US is nowhere near to it.

Ending lines- not only Norway, immigration from other European countries also get a declining slope

Similar to Norway, other European countries also on the path of the development which results in the decline of immigrants in the US. European immigrants have been replaced by Asians and Africans. 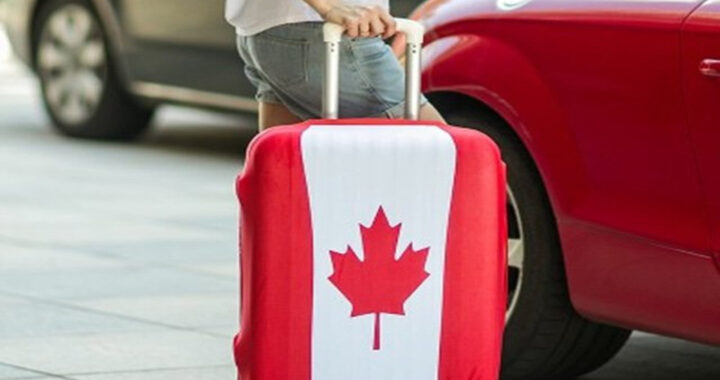 What are the Next Steps Once You Get Canada PR? 3 min read

What are the Next Steps Once You Get Canada PR? 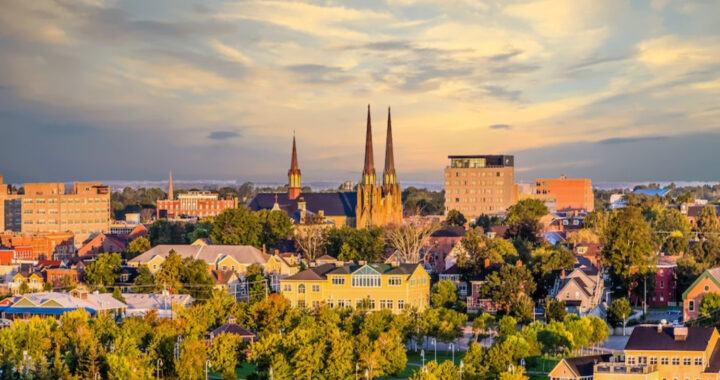 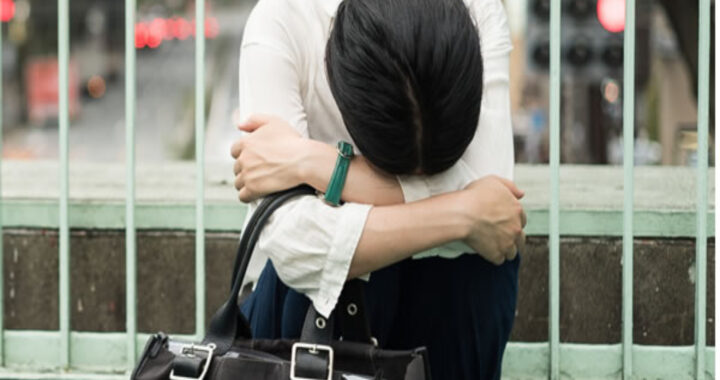 How to Get a Marriage Based Green Card After a Past Fraudulent Marriage? 3 min read

How to Get a Marriage Based Green Card After a Past Fraudulent Marriage? 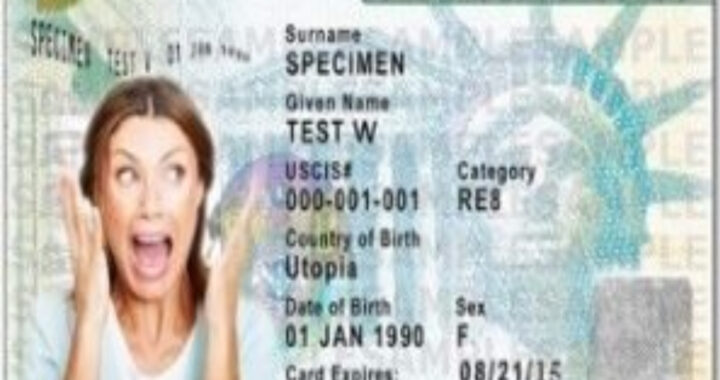 What to do if you Fail to Renew your Green Card on Time? 3 min read

What to do if you Fail to Renew your Green Card on Time? 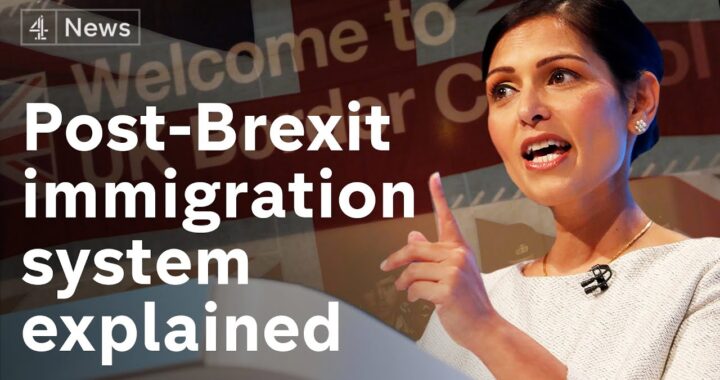 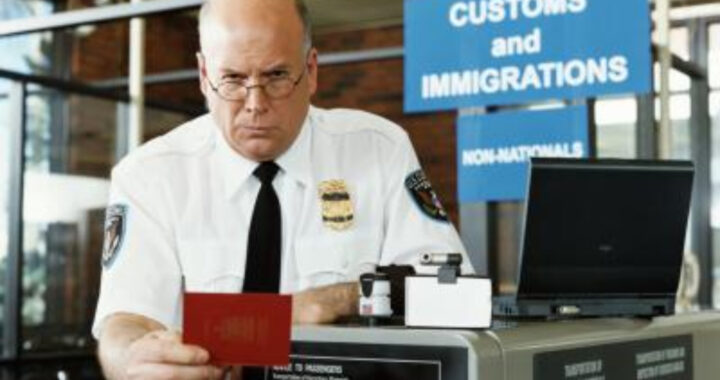 What are the Powers of Immigration Officers? 2 min read

What are the Powers of Immigration Officers?