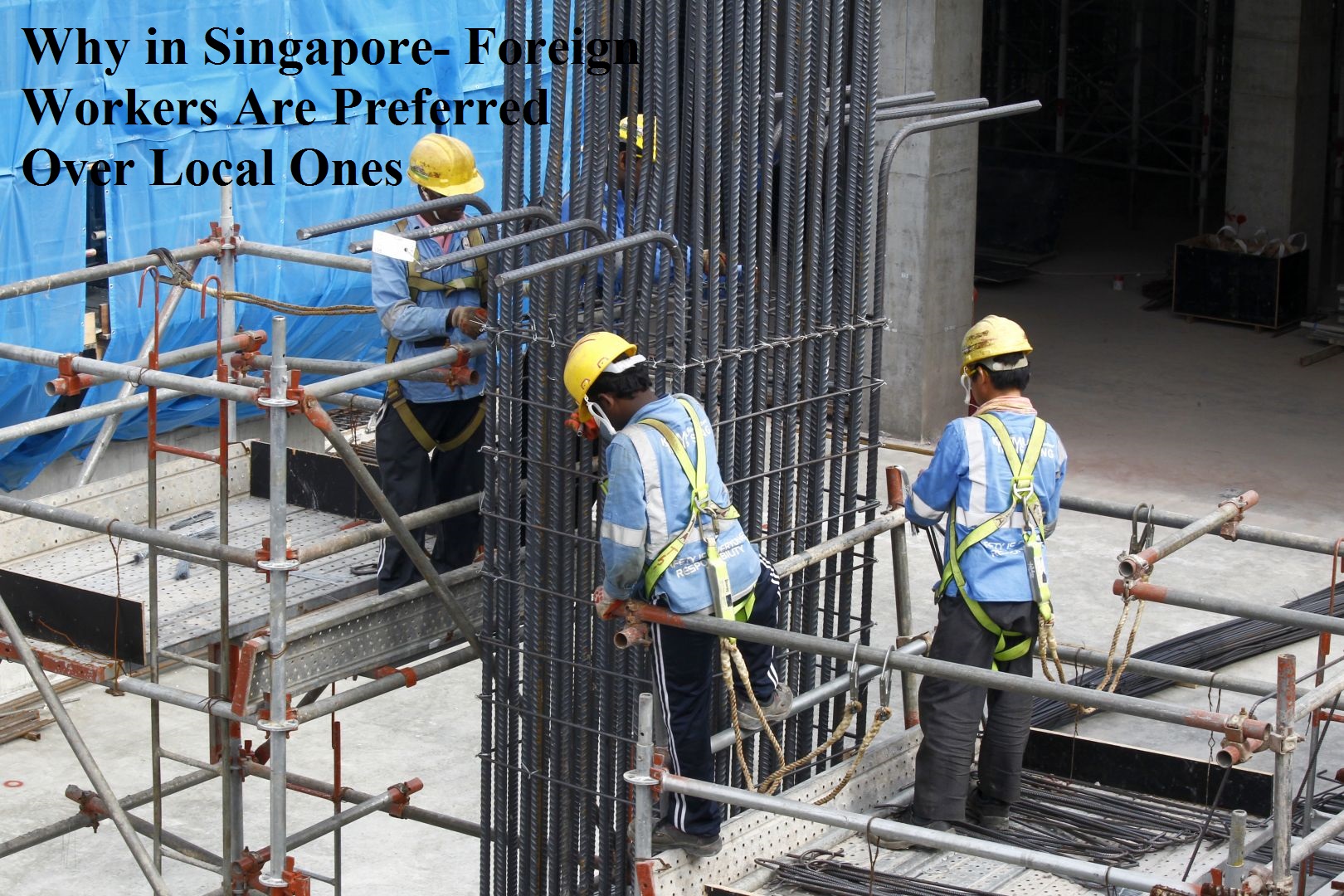 Why in Singapore- Foreign Workers Are Preferred Over Local Ones

Until then nobody has an actual idea of how many foreign workers have been working in Singapore but now every employer is want to replace locals with the foreign workers. Locals who are being paid more than foreign workers are the main targets of the replacement which to have repercussions but they are well ignored.

Discussions in 30 Seconds hide
1 Cost of hiring foreign employees in Singapore is much lower than that of local employees-
2 Foreigners are Better Workers than the local workers in Singapore-
3 Bilateral ties with countries like China and India- proving its allegiance
4 Companies with foreigners seem hip
5 Political Agenda behind Singapore hiring foreign workers
5.1 About Post Author
5.1.1 Diksha Garg

For any business and an employer, the cost is the major factor. Every businessman will hire cheap labor as compared to the one which will cost him heaven. The foreign worker receives only the basic salary plus tax. Tax amount varies with the type of industry you are working in. Foreign workers are not provided with CPF. So that’s why when government ease hiring the foreign employees it was a win-win situation for the employers and every employer is keeping eye on replacing the locals with foreigners.

Moreover, foreign workers on an S-Pass work permit comes to Singapore with the idea of settling permanently and they have that in mind that the employer will help them get the permanent residency. Making them more serious at their work.

Foreigners are Better Workers than the local workers in Singapore-

There is no doubt on how Singaporean workers are articulate and sharp but apart from the high salaries, Singaporean workers change their jobs easily and frequently. For an employer point of view, they need stability with the work which is lacking in the local workers.

Moreover, the Singaporean workers are very much straightforward and sometimes involve in the argument with the employers which is not at all accepted. Most of the Singaporean local workers refused to work in some area of work that will allow foreigners to take their place in that areas. Every employer can hire foreign workers on the basis of a quota system but some industries like marine or construction have a high quota as Singaporean workers don’t work in these sectors.

Bilateral ties with countries like China and India- proving its allegiance

It is like a win-win situation for each country. For Singaporean employers hiring the employees having work experience back in their home country and have influential ties is preferred by the employers who are seeking to expand its business overseas. The same is for the businessman in these countries who can expand in Singapore and they can also hire their people for it. This bilateral advantage helps Singapore to improve their status in the organization like ASEAN.

There is a time when foreign manpower is only considered to do menial work but now they are injecting in every possible industry.

Making immigration as the main agenda for the election government want to grab maximum seats. Moreover, the point of hiring the foreigners is to complete the population chart in which every 3rd person is a foreign-born. 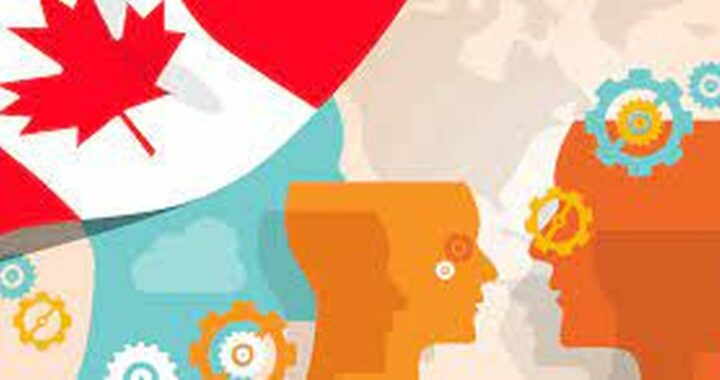