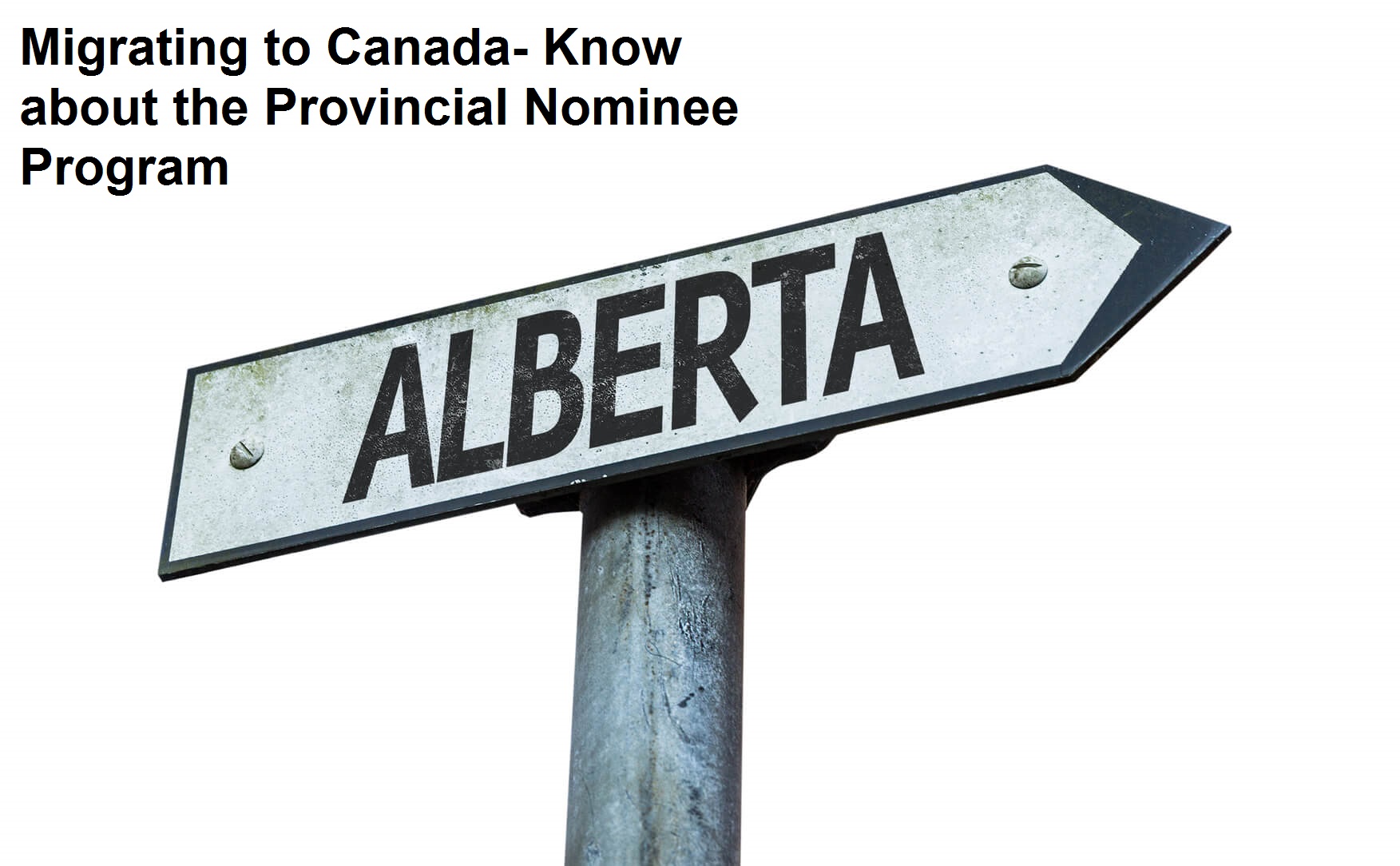 Not only Canada but its many provinces are also famous among the migrants who are willing to migrate to Canada. Owing to the provincial nominee program, immigration becomes easy for skilled immigrants. Provincial programs are made especially to make and support the economy of that province. As if more immigrant come to that province then there will more of manpower they can utilize to sustain the economy. So if you are thinking of Migrating to Canada- Know about the Provincial Nominee Program.

Let us Understand What is the Provincial Nominee Program

The Provincial Nominee Program is governed by Immigration, Refugees, and Citizenship of Canada. The main motive of the program is to make the economy of that province stronger by letting skilled worker that adds up to the manpower. This program includes different provinces and territories and each province and territory have a different set of requirements.

Provinces & Territories that Participate in the Provincial Nominee Program

What is required for the Provincial Nominee Program-

Except for some common requirements each province and territory has a different requirement as we said earlier.

Basic credentials that are considered for the nomination

Language proficiency, work experience, skill set, ability to acclimatize and in favor of transfers are the basic credentials that every province and territory is looking for in a candidate.

Family relations of an applicant in province or territory

Another case could be that an applicant already has a nomination in his hands and he is applying through Express Entry System, then he has to mention his interested province in Express Entry Application. Process time in this short as the filling of nomination is not required.

After getting nominated by a province or territory, the next step is to apply for Canada’s permanent residency to enjoy full benefits being provided by the country. This could be done as per the normal procedure through the Immigration, Refugees, and Citizenship (IRCC) interface. The procedure from now onward will work as per the Canadian immigration law. You will get your invitation for permanent residency online if you have applied through Express Entry System. Meanwhile, an applicant would be asked for the medical examination and police verification to be done.

Benefits of the Conjugation of the two systems