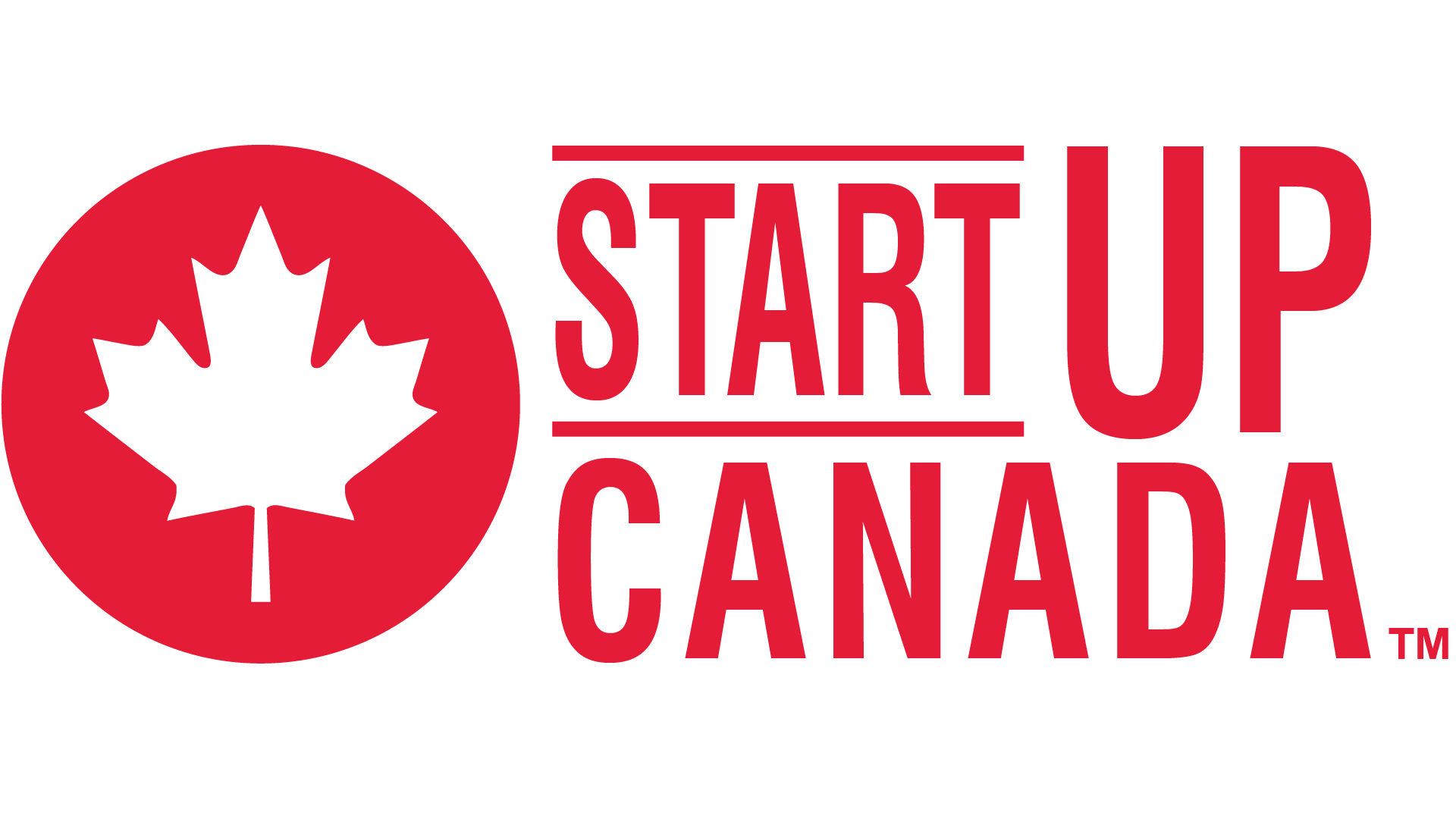 More than 50% of Canadian startup companies have recently witnessed a rise in international Tech applicants.  Most of the candidates are hailing from US.  According to one of the latest surveys, this rise in the number of applicants can be seen since the very beginning of the previous year.  International applications quadruple have also been witnessed by some of the Canadian firms.

MaRs, which is a Toronto-based Tech innovation hub has recently conducted a survey among 55 popular and high-growth  Canadian startup companies and came up with the results of an annual revenue or turnover of around more than 1 million dollars. It has been seen that around 82% of the companies have shown an increment in the international interest consisted of US applicant followed by that of China and India as well.

As per the citation given by these companies, immigration policies and Visa have become quite stricter as well as less certain under the reign of Donald Trump, which is, in fact, the major reason for the growth in the international hires.  This directly implies that engineers from China and Canada are entering the country in huge numbers in comparison to previous years.  Although the US workers are also applying for various top grade positions in Canadian companies, their reasons are completely different.  The political uncertainty with prevails in US and Canada has also made the work easier by in enacting a program known as Global Skills Strategy Visa, which expedites the International visa.