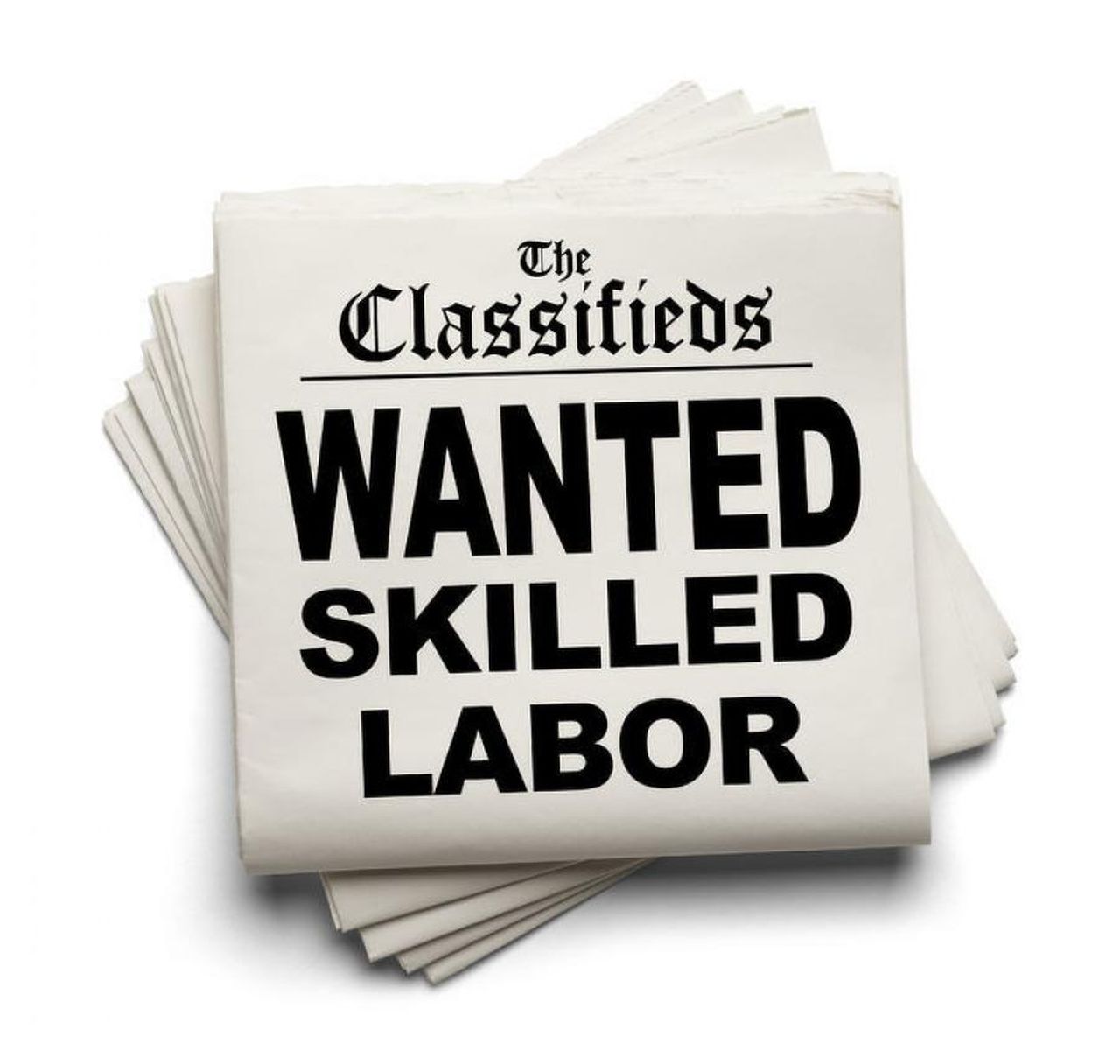 How the recent immigration system of Canada has created a shortage of labor?

President Donald Trump has expressed his strong support for the skills-based immigration policies, which make it quite easier for the skilled workers to get entry into the country.

Businesses in Need of employees, but acute shortage- will Trump’s anti Immigrant Policies help US?

According to Richard Vigneault who is the spokesperson of Olymel, the largest food-processing firm in Canada, there is only 2.7% unemployment rate in the city of Quebec, which actually denotes full employment. He said that it is really difficult to find employees. All the sectors Olymel need employees, but there is huge shortage especially for maintenance workers, production lines and drivers.

As per the statement of Thomas Dorval, the problem of labor shortage is not only limited to Olymel. There is an acute shortage of 1 million jobs that need to be filed within the next 5 years.

As entry into US gets tougher, Immigrants make a beeline to Canada

There is no doubt that a classic solution to cope up with the labor shortage is to import workers from the foreign countries. Canada has already consumed 3 lakh immigrants in the year 2016 and half of them entered the country through the points-based system, which actually favors the advanced qualifications and degrees. But soon after the US President Donald Trump ended up with the temporary protected status for the temporary immigrants in the US, Canada all of a sudden has witnessed an influx of new workers who are helping to sort out the labor shortage issue.

According to Marjorie Villefranche who is the director of the Haitian community organization, every year around 1000 Haitians come to Canada. Last year the number increase to 12,000. Canada witnessed huge influx in the entry of Haitians last year and this is due to the horrible earthquake which took place in the year 2010.

It takes upto 3 years for Asylum seekers in US, though they can continue with their work in meanwhile

Further, Villefranche added that Asylum seekers who are coming from the US learn about the Maison D’ Haiti immediately by presenting themselves at the US border for processing and arrest. During the process of appealing in the immigration court, which actually takes 2 to 3 years, the Asylum seekers can continue with their work.

There are several companies like Olymel that recruit at the Maison D’ Haiti for a number of times a year. One of the career fairs has been attended by Marc Melfort. He actually stayed away from the political violence that took place in Haiti in the initial days of 2010. He arrived at the United States in 2013 and start working as a driver in Georgia, followed by Virginia. But during the administration of Trump, when it was announced that he would end the temporary protected status, Marc Melfort felt that Canada would rather be a safer bet.

Will US be able to do without Immigrants? US may need rethink

According to Melfort, a country cannot be ok without any immigrants. Presently, Olymel has more than 100 positions to fill up and after the Asylum seekers leave the country within 2 to 3 years, the shortage of labor problem will further rise. Today, the Asylum seekers are providing a valuable service, but soon they will not able to enter the country using the regular system. But one thing is for sure that after crossing the border illegally they have actually become essential for the country’s development and growth.