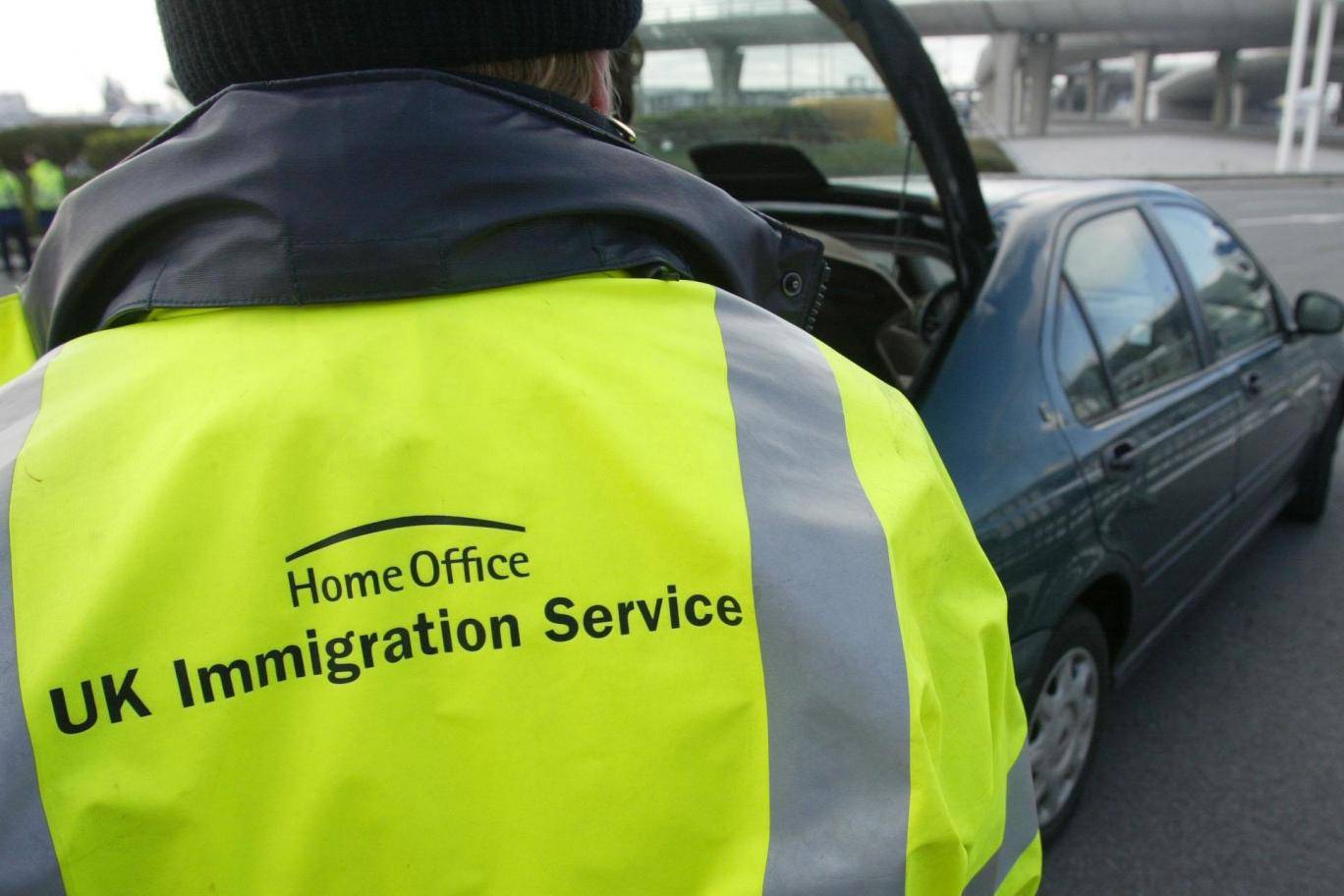 The London police are repeatedly warning the public to be highly attentive against the ongoing scam in the London area as well as throughout the South Western Ontario.

This scam is basically targeting the immigrants in the country over the phone call. Basically, the scammers are pretending to be the Agents of the immigration Canada. Then, they are trying to make themselves appear as the real immigration officer over the call. They are also providing information which actually made the recipients believe that they are the actual subject of the immigration investigation.

Scammers threaten immigrants in London of Deportation and with arrest

At the same time, they are giving the threat of deportation and arrest for convincing the person on the other side of the phone for providing their financial and personal information. In certain cases, it has also been reported that the caller becomes highly aggressive to get the individuals complies with their demands.

According to the London police, there are various frauds and scams that are being used by the criminals and their sole target is to defraud individuals of their money. It is quite easy for the criminals to spoof the original law enforcement phone numbers on the call display with the help of various software and apps available in the market.

The offices in London are repeatedly warning people to not to provide the financial and personal information to anyone unless one is aware about the person on the other side of the phone to whom he is providing the details.

The London police are trying their best to overcome this issue but as we all know it is huge racket and cannot be overcome at a single shot. There is no doubt that trying their best and at the same time they are warning people to remain attentive as much as possible.

If residents of London come across any suspicious texts telephone calls or emails, they should immediately report the same to the Canadian anti fraud centre or get in touch with the London police service fraud telephone intake line.