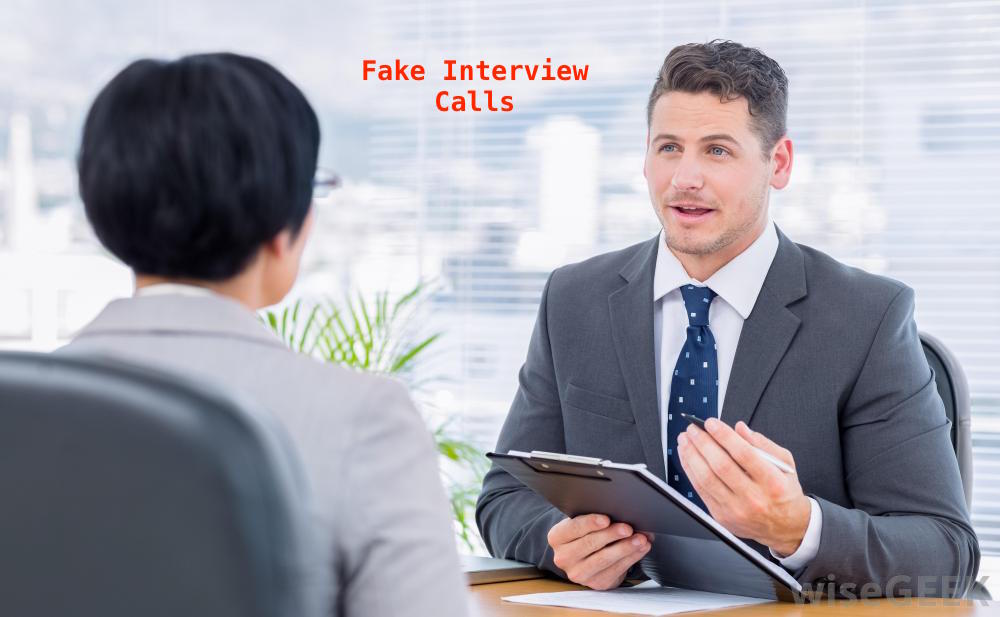 Several migration agents across Sydney and Melbourne have been bullying visa applicants. Some of them have had their licenses cancelled for fabricating documents, creating fake jobs and charging enormous amounts for applications that were sure to fail. There have been 23 cases of misconduct findings since January 2017.Get to know through this article how Migration Agents caught bullying visa applicants loose license.

In one such case, the agent Ravinder Singh, ex-owner of Punjabi Tandoori Corner in Melbourne, employed a visa applicant with no visa in his restaurant and later tormented her by not paying her wages. The Home Affairs Department found that Mr Singh was ‘not a person of integrity, nor a fit and proper person to provide immigration assistance’ and cancelled his registration.

Bei Zheng, one of the agents in Sydney had allegedly lodged over nine plagiarised protection visa claims. Her license was cancelled on account of wasting the time of immigration authorities and the Administrative Appeals Tribunal although she claims it was cancelled for other reasons.

Another agent in Sydney, Hoan Trang Nguyen, was found by the Home Affairs to have ‘demonstrated a blatant disregard, or significant degree of indifference, for the law’ as he submitted forged documents and committed fraud.

And in a couple of other alleged cases, one of the agents not only submitted 20 false applications but also plagiarised some of them with speeches from Malaysian MPs. While in the other case the agent allegedly told authorities that the applicant’s documents were destroyed in a house fire and charged his applicant a huge sum.

Jason Falinski, Liberal MP said that ‘These are people out there who are giving others false hope.’ And that the federal government may prepare to act soon and stop these unscrupulous agents.