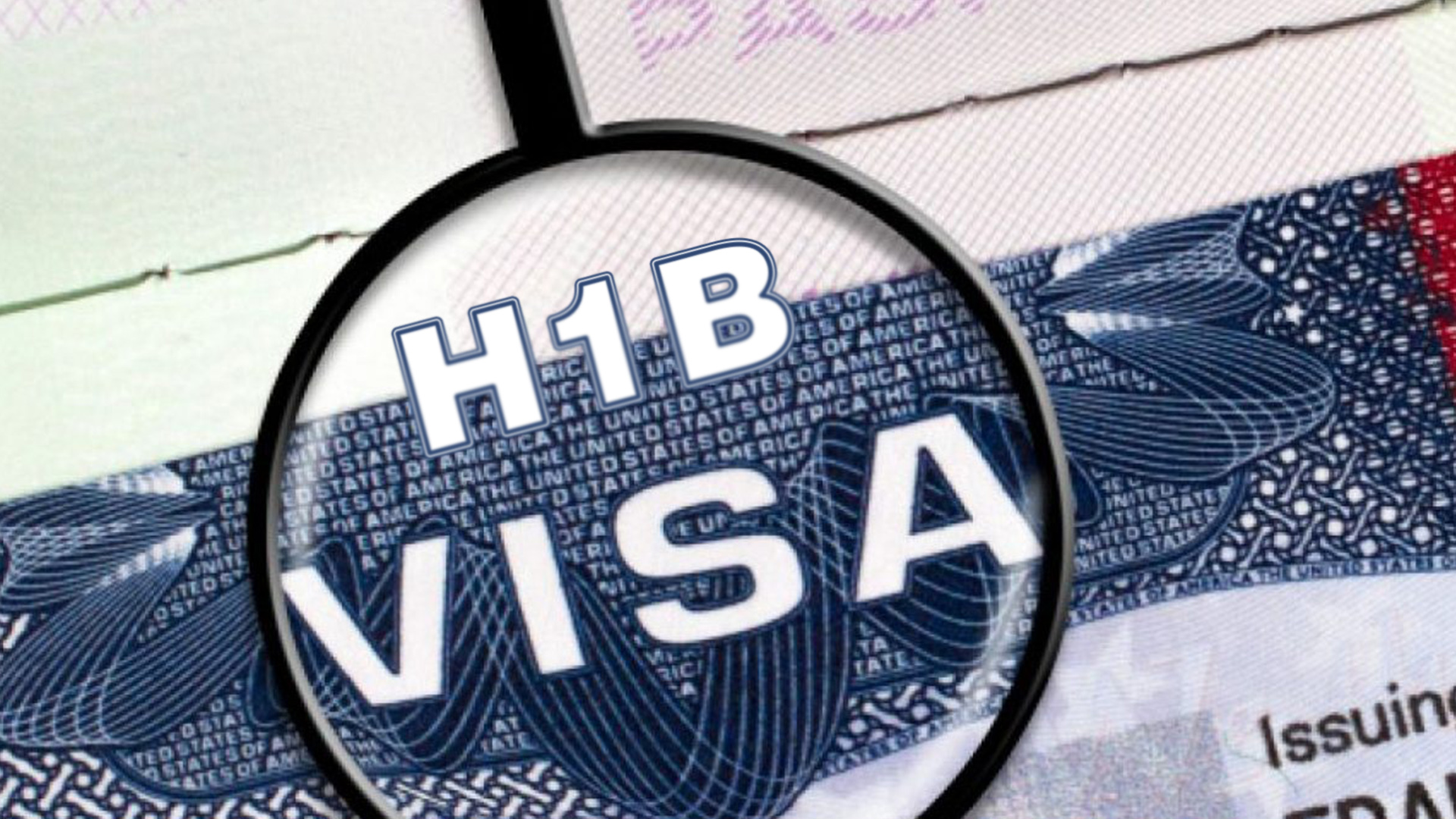 Why it has become tough to obtain H1-B visa?

The current time is pretty hard on people who are going to apply for or are in the process of obtaining a visa. With reforms going strong on all fronts, work permits and visas have become harder to obtain than ever before. This has created a situation of uneasiness for people seeking employment in the USA or people looking to gain permanent resident status. One of the main visas for whom scrutiny has been toughened up is the H1-B visa.

The administration has been tightening the loopholes that existed in the H1-B visa program and is trying to restrict overload of applications that the department receives every year. The department has 85,000 visas to give every year and 65,000 of those go to applicants from other countries and 20,000 of which has been reserved for foreign national which are already enrolled in institutions and colleges across the country.

The fixed cap of visas is then awarded via a lottery system. This was a major issue of debate in Washington as the president had expressed his dismay over the lottery system and suggested that the merit-based system is used instead.

For the initiative to put the American citizens first, the president has asked the top lawmakers to suggest changes so that the visas are awarded to people who are highly-skilled or the petitions who are well funded. After this order, the United States Citizenship and Immigration Services (USCIS) has issued a set of regulations which pertain to the H1-B visa applications which can only indicate that these visas are going to be tougher to obtain in the future. But, there’s another side of this immigration reform that has put families and their futures in jeopardy.

Immigration and Customs Enforcement (ICE) agency has been in the forefront of this immigration reform movement. They have conducted numerous raids throughout the country and have arrested hundreds of people who end up being deported. Even those who have filled the application and done everything right are being arrested and questioned. This has terrorized families living across the United States.

With plans being introduced for withdrawing DACA (Deferred Action for Childhood Arrivals), the period of unrest has reached its peak. Although lawmakers have debated over the pros and cons of this program, often the children and families in questions and their predicaments have been overlooked. Families living in the country for several decades are being uprooted from their homes and are being deported to their respective countries.

Amongst all this commotion, legal scams have popped up across the nation. People promising immigration status and offering visa assistance have duped several people out of their hard-earned money. Being in fear of the legal system, the people do not complain and the scam goes on.

Visa applications, their terms, and conditions are very complicated. Thus whenever in doubt, seek legal help from a registered attorney. There are hopes of Congress passing some legislation on the matter but until then, the period of unrest continues.