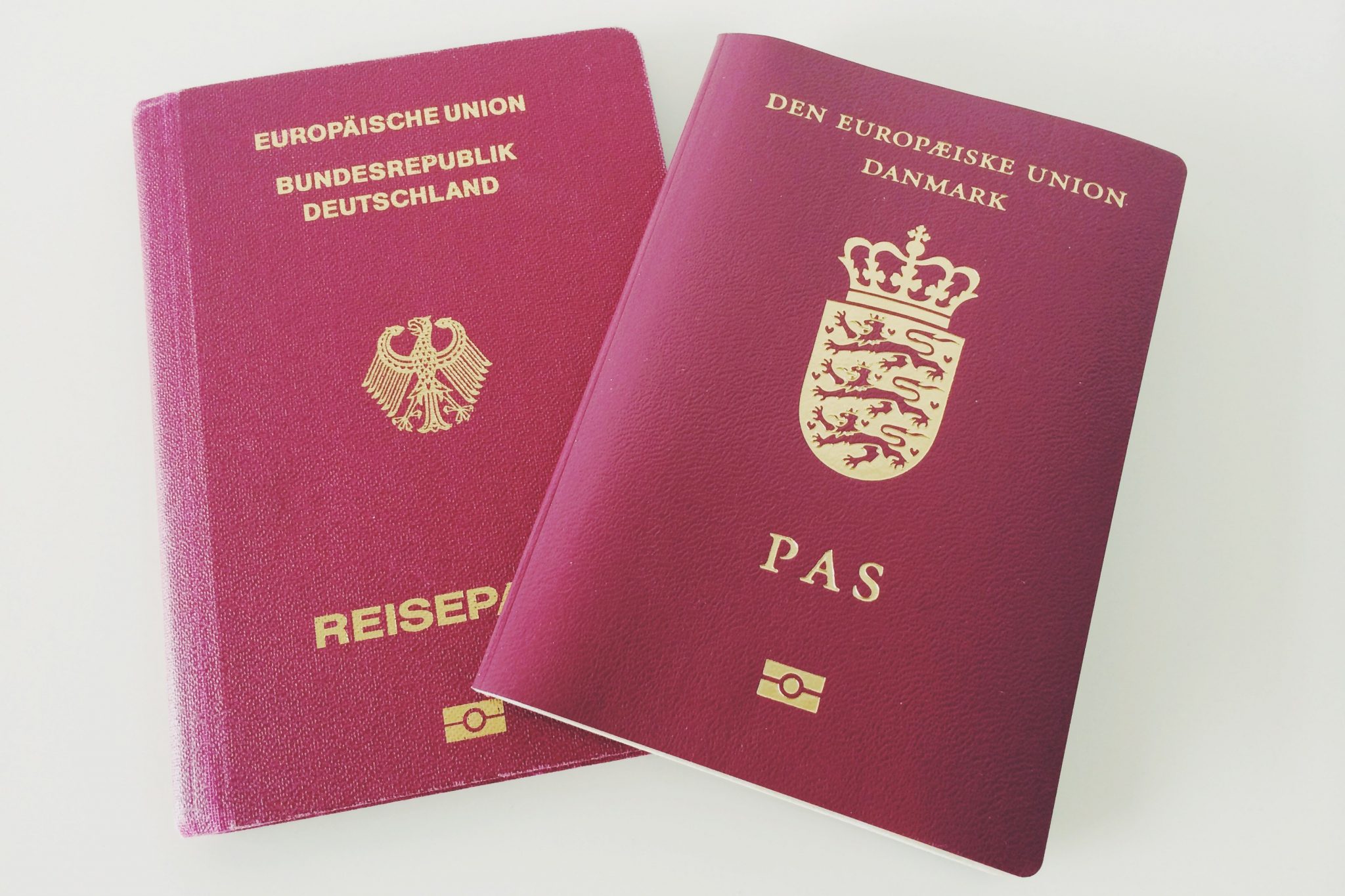 Processed with VSCOcam with f2 preset

But having said that, it is a truth that several people belonging to developing countries like India, Bangladesh, Sri Lanka, etc. have a desire to frequently visit the developed countries like Australia, United States, United Kingdom, etc. Therefore, dual citizenship is a hot topic amongst the developing countries. Apart from the above mentioned voluntary desire to acquire dual citizenship, people may also be involuntarily forced into a situation requiring dual citizenship, such as, for instance, both parents have different citizenships, or the family has been migrated from another country due to unrest, or some other reason.

As mentioned earlier, not many countries allow dual citizenship. The countries which allow it include Australia, Bangladesh, Belgium, Canada, Denmark, United Kingdom, United States, Switzerland, Greece, Italy, Ireland, Israel, Hungary, Portugal, etc. While countries which allow multiple citizenships but only on prior permission following due approval include Egypt, South Africa, Turkey and Germany. And countries like Pakistan and Spain allow dual citizenship on the condition that the second country can only be out of specific countries allowed by the Government.

On the other hand prominent countries like Austria, China, Japan, Czech Republic, India, Singapore, Netherlands, Mauritius, UAE, Mexico, Nepal, and many other countries, (i.e. all the others except above-mentioned ones), completely disallow multiple citizenships.

There are many ways and suggestions for you if you are interested in getting a citizenship in two countries. Following are some of the important noting points for you to remember :