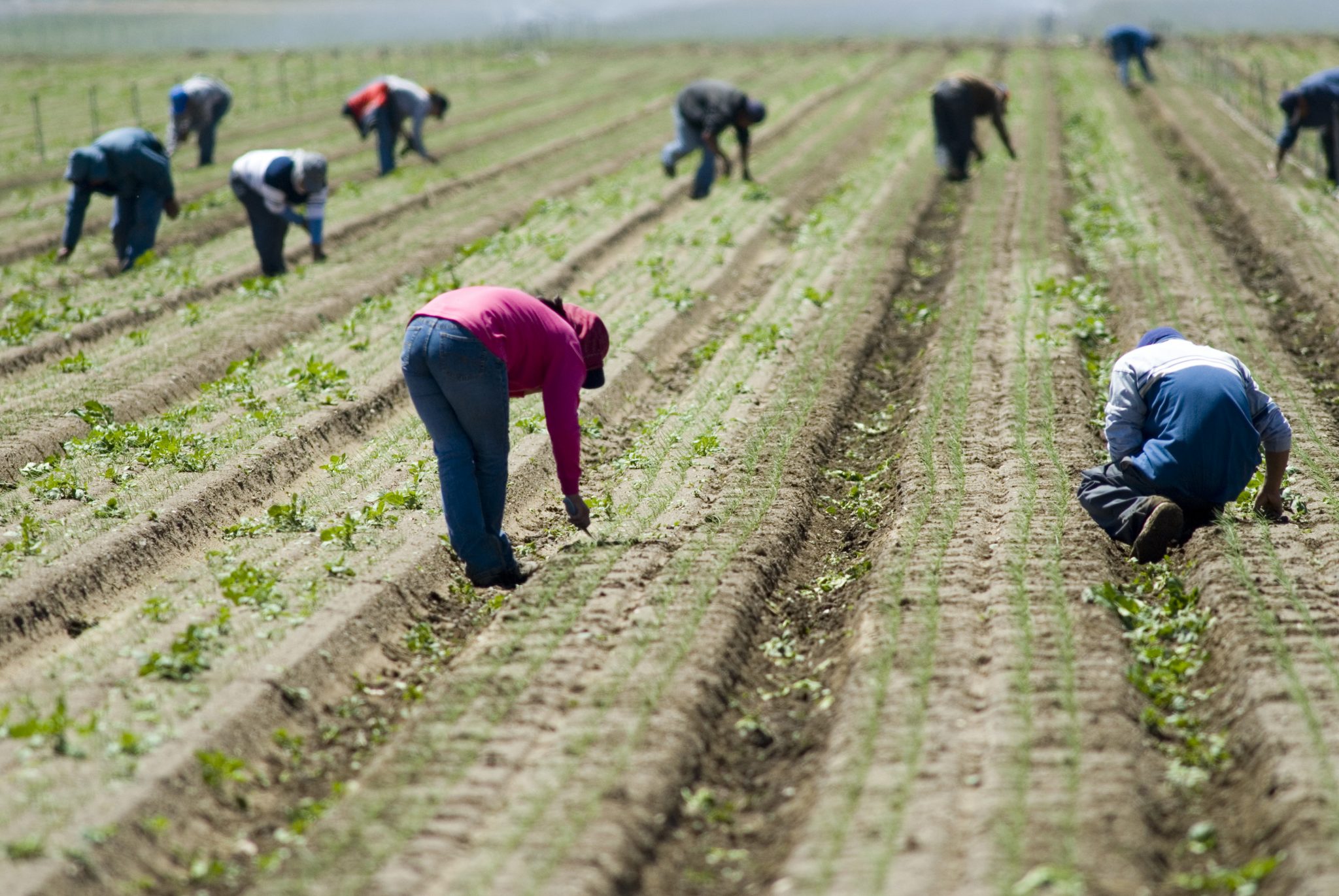 A recent trend has emerged in the immigration field related to Temporary Foreign Workers or TFWs. They are workers who get a job offer in the country and obtain a work permit in order to come to the country and work. According to the aforementioned trend, more and more workers are staying longer and are on the road to become permanent residents. This shift has been seen in the recent years due to the introduction of policies that comes to the aid of foreign workers.

Under the umbrella of two major Programs are all the policies and laws that govern everything related to temporary foreign workers. These programs are:

A study was conducted that observed closely the workers who held work permits between the last two decades. The pool of workers comprised of more than a million people who obtained work permits. With regulations being strict, a majority of those workers returned to their respective countries. But the people who have recently arrived are the ones who tend to stay longer.

Permanent Residency and the effect of these programs on Canadian Citizenship

Temporary foreign workers who stay for longer periods of time tend to be more inclined towards being Permanent residents. While there are different ways to becoming a permanent resident in Canada for foreign professional, these programs are the stepping stones for highly skilled professionals.

Canada’s Immigration system is beneficial to those who are knowledgeable, highly educated and highly skilled. Rewarding human capital has contributed a lot to Canada’s development in the earlier years.

Under the Temporary Foreign Worker Programs, Seasonal Agricultural Workers program is the one with the lowest number of people gaining permanent residency. Adult Caregiver Industry has an emergent needs for foreign workers and thus, the Live-in Caregiver program is the most lenient when it comes to residential requirements.

Factors that affect the Permanent Residency rate in Canada

Strict regulation and enforcement are important factors that limit the number of people that stay longer. Despite these reasons, how things are in their country of origin also has a great effect on foreign workers becoming permanent residents.

It has been observed that people from economically and socially stable countries have lower tendencies of migrating permanently from their home country. People from socially unstable or economically backward countries are the ones who look for better job prospects and tend to either stay longer or come back.