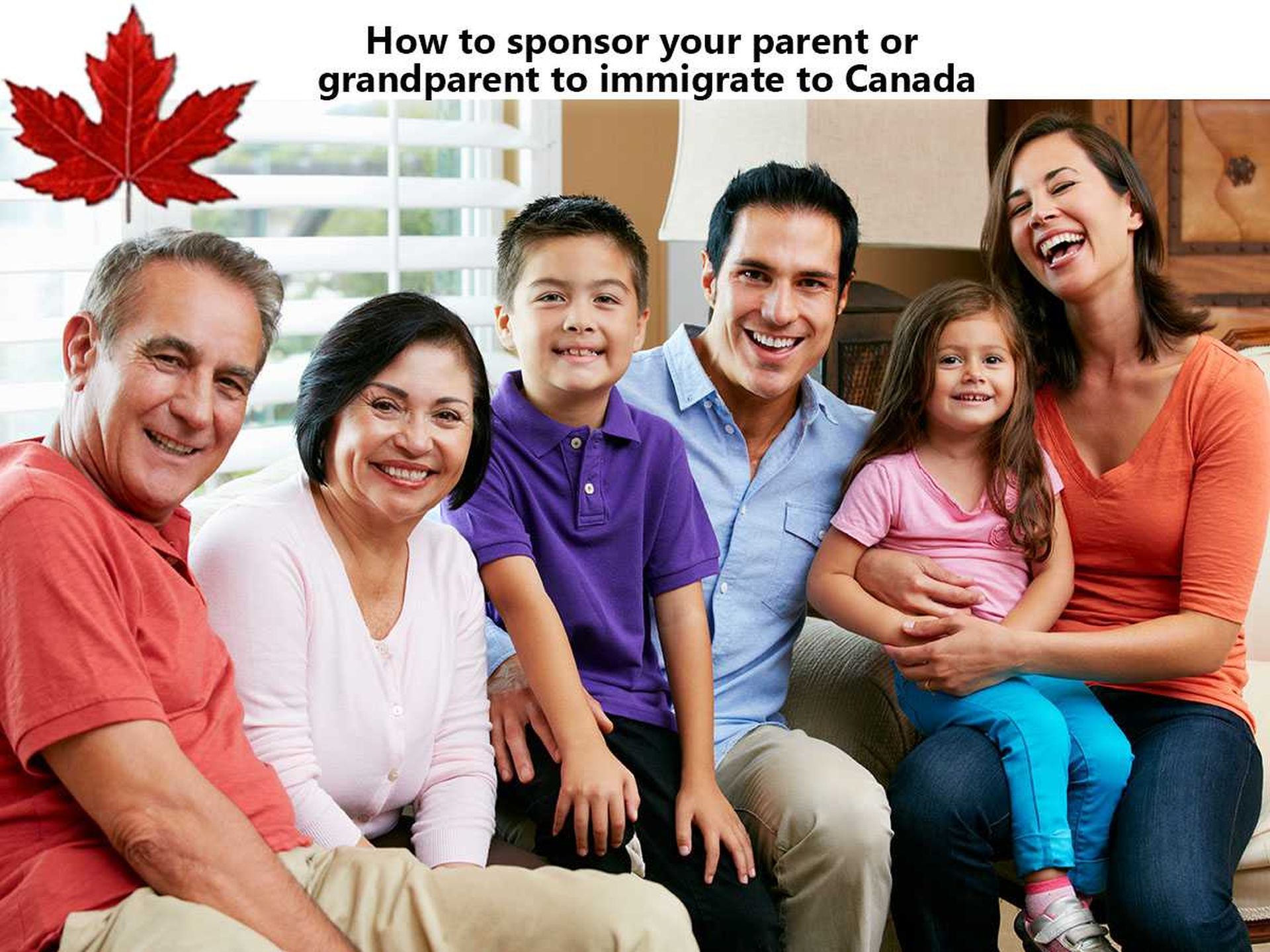 The PGP which is also known as the Parent Sponsorship Program has recently been under fire for the changes that have been made to an already problematic system. This is not the first time that criticisms have been made against the program. The System that allows for people to reunite with their grandparents and parents who have been living overseas by sponsoring their permanent residency application has always been under constant changes. But instead of helping, people can argue that the problems have still stayed the same.

The program is due to open soon in the month of January for fresh applicants but there are some changes this time. Still, experts from the field have proposed that the year-long problems that have plagued the system have not been taken care of.

Discussions in 30 Seconds hide
1 The History of Changes in Canadian Parents Sponsorship program
2 The Persisting Problems in Canadian Sponsorship Program- Ineligible People may get immigration faster while eligible ones continue to wait
2.1 About Post Author
2.1.1 Raima Sen

The History of Changes in Canadian Parents Sponsorship program

There have been debates about the proposed changes to the program for years. The pressing problems that needed immediate solutions were:

Just keep in mind that these problems have been in existence for nearly two decades and any significant changes proposed to the system were seen in 2011. Then, a two-phased system was proposed which meant on clearing the backlog and limiting applications. And last year, the system changed to a lottery program to make it fair for those living afar.

Scholars and experts alike still argue of the fact that the changes introduced to the Lottery system, which was flawed, to begin with, is going to solve the problem at hand. The system needs to limit ineligible people from applying so that the deserving people get their due. It always happens that ineligible people end up filling the online forms and get selected only to realize later that they are not eligible for the program.

The recent changes to the form proposed asking for income details. But, no proof is required and thus, the same can happen again and again. To help you understand this, nearly three thousand applications were vacant after the ineligible people were sorted out after the first round

Arguments have been made about various ways by which ineligible applications can be limited. People have suggested concentrating on the fact that people can prove they meet the income threshold. This can be a limiting factor in its own right and will ensure only eligible applicants are selected via the lottery system. There might be certain discord amongst the general public and the experts of the field. But it is important to understand that only through constant changes and discussions that they can build a system that is fair and right for the people. Thus, it is important that people voice their concerns and keep working for what is reasonable and lawful.