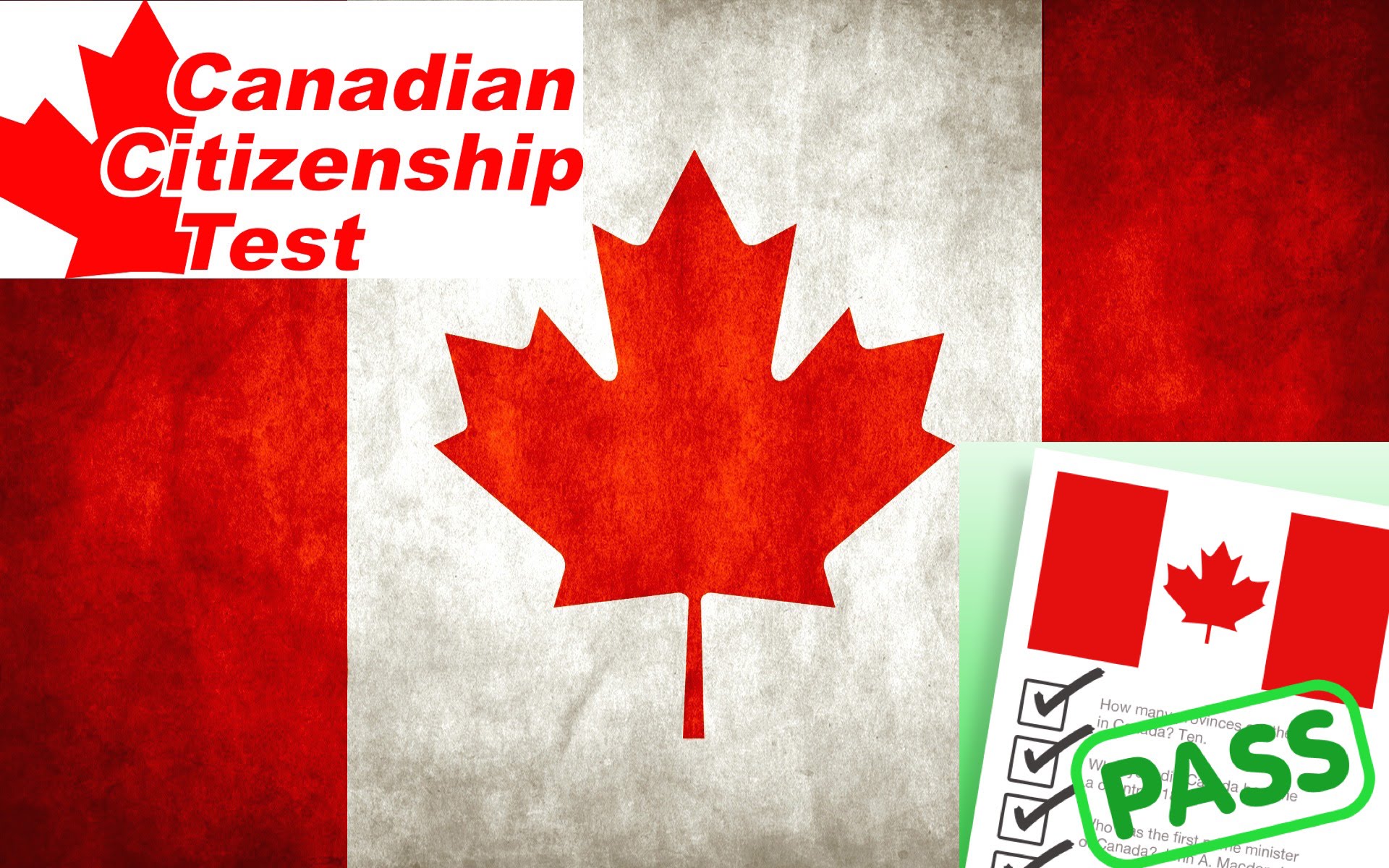 The Canadian government is looking outside the diplomatic realms to finalize and design a new framework pertaining to the Canadian Citizenship process.

Why the Change in Canadian Citizenship test?

The Citizenship test which is conducted now is a crucial part of an individual’s citizenship process. There are twenty questions asked from the person, who is undergoing the testing and they are expected to get at least 15 right to pass the test. This format it seems is not going to change anytime soon but the argument has been made about changing the set of questions that are asked of the aspirants.

In the views put forward by people, the questions should reflect the ideals and values of present day Canada and everything that it stands for. It shouldn’t be just another test they are practicing for, it should promote a much greater level of enthusiasm from the people.

As discussed earlier, the test and the questions are to be redesigned to reflect the modern era Canada and all that it stands for. Immigration Refugee and Citizenship Canada is looking for a full overhaul of the testing process and has asked the same in the proposal invited for the contracts from the private sectors.

It has been asked that a new pool of questions with a set of 400 be redesigned along with newer versions of the citizenship knowledge test along with a blueprint according to which, the tests shall be conducted in the near future. The government has clearly outlined on year contracts in the initial phase of the overhaul in which the experts and the department officials are to interact and redesign the testing process reflective of the country’s present status quo.

Guide for New Canadian Citizenship test to be released soon

There are certain barriers to the process also which might slow down the overhaul process. The study guide that helps aspirants to prepare for the citizenship test is also undergoing a change and the work is being done by the government itself. The problem, it seems is that before the guide is complete, it would be very problematic to develop newer test versions. Also, the leaked drafts of the guide seem to present some controversial content in it which needs to be changed as well.

Let’s hope the newer version of the tests address the problems faced by the aspirants right now. It is not just the test but the whole citizenship process is long overdue for a change. The application process is long and the whole process also costs a lot to begin with. But starting at the test phase seems to be a welcome change.