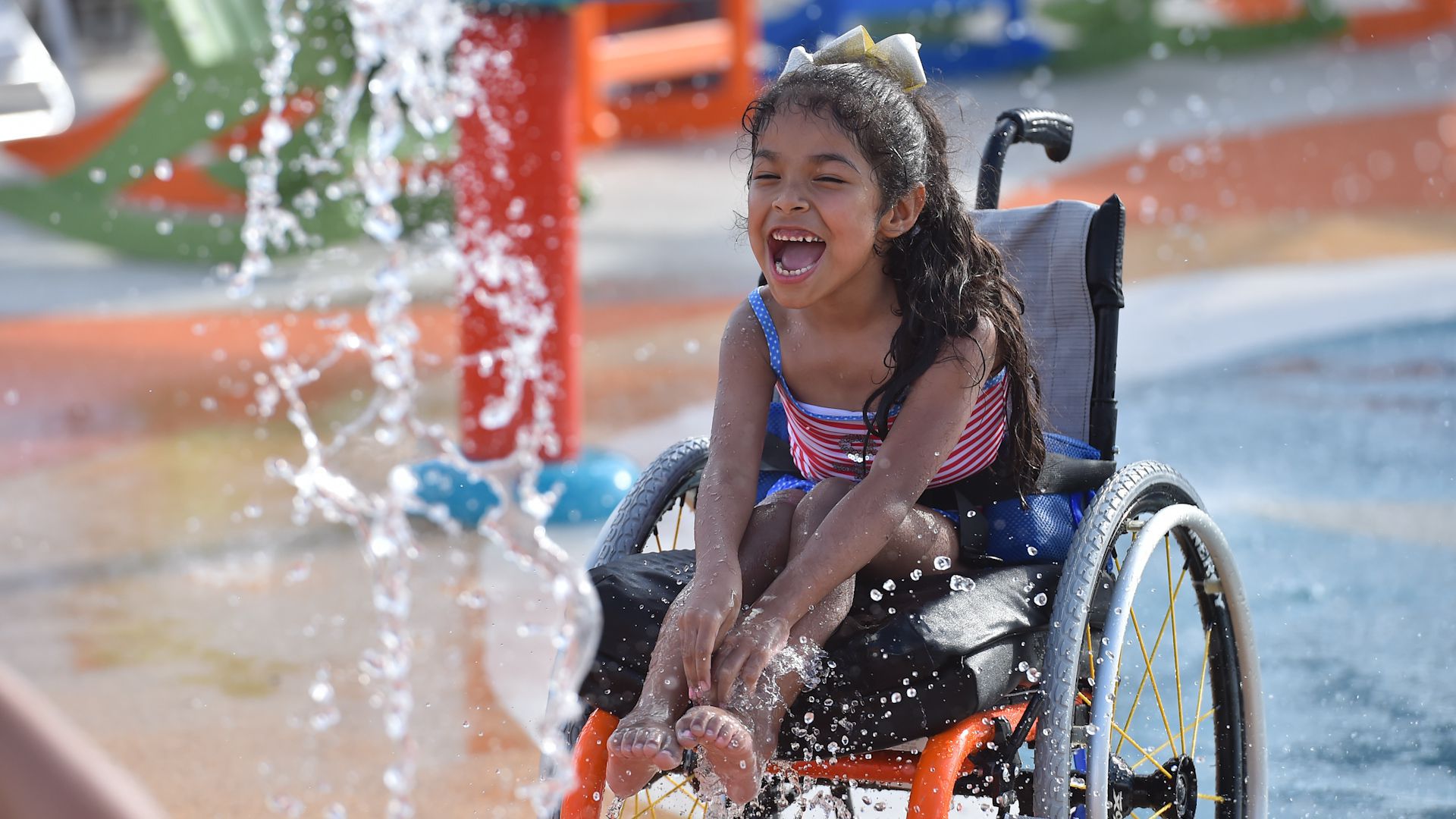 Canada is on recourse to change the existing immigration laws to pay the way for the entry of disabled and sick into Canada. Considering the media reported high profile cases of applications for permanent residence being rejected on the grounds of sick and disabled, the authority is set to ditch the existing policy and allow the immigrants irrespective of sick or disabled into Canada. The new rule if approved is set to allow one million immigrants over a period of three years.

Mr. Ahmed Hussen, an Immigration Minister of Canada, announced plans to amend the 40-year old immigration policy that prevents the entry of Disabled and Sick Immigrants since their entry may put an extra burden on the social and public health systems. He further said it is against country’s policy to include persons with disability in Canada.  Though the minister has not fully outlined, the plan is to completely repeal the existing policy.

The savings of the existing Canada Immigration policy for Disabled Immigrants

According to Mr. Ahmed Hussen, the current policy is saving C$135 million approximately on medical costs over a 5 year period. It accounts for just 0.1% of the total territorial and provincial health spending. Though most of the provinces are supporting the revamp of the existing policy, some are a little bit apprehensive about the impending costs.

The changes are proposed to the existing policy on measuring the costs that may exceed the per capita average spending of social service or healthcare costs in Canada over a period of 5 years. It may also delay the care to permanent residents or Canadian citizens by adding to an existing waiting list.

The immigration committee is currently seeking the opinion of affected persons, advocates and officials to understand how the current rules are being applied and to determine the adjustment for a positive outcome. It is based on the rejection of applications including that of a York University Professor, whose application was turned down because of the down syndrome of his son.

Uneven Application of the Existing Policy for Disabled Immigrants to Canada

To address the service delivery issues and ensure consistent decisions based on the medical grounds regarding admissibility, the immigration minister is planning to establish a Central Unit Committee.

According to Mr. Jenny Kwan, an NDP immigration critic, the country is breaching the international treaties and human rights (that safeguard the disabled persons) with the current immigration policy.

According to the immigration minister, the government is set to solve the inequity issues 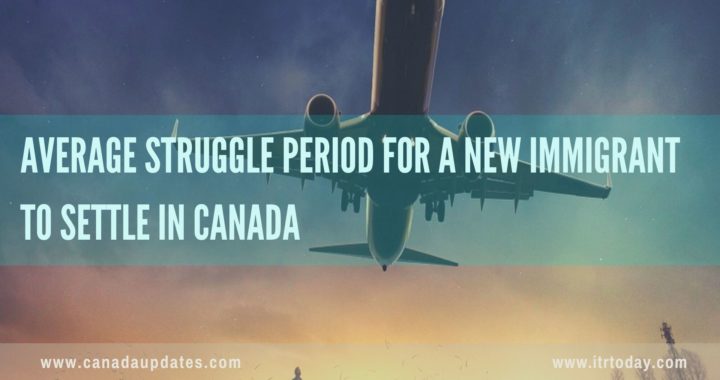 Average Struggle Period for a New Immigrant to Settle in Canada

Average Struggle Period for a New Immigrant to Settle in Canada 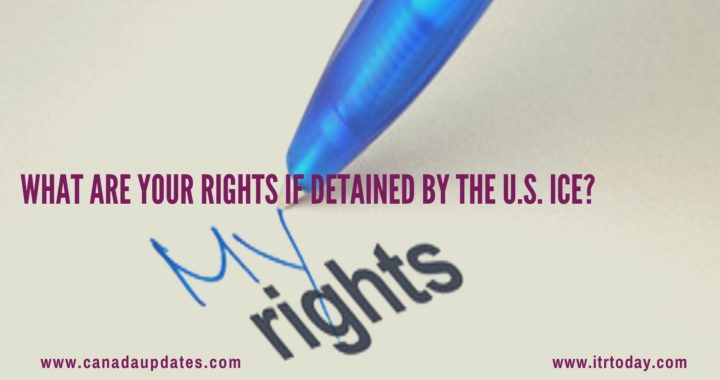 What are Your Rights If Detained by the U.S. ICE? 3 min read

What are Your Rights If Detained by the U.S. ICE? 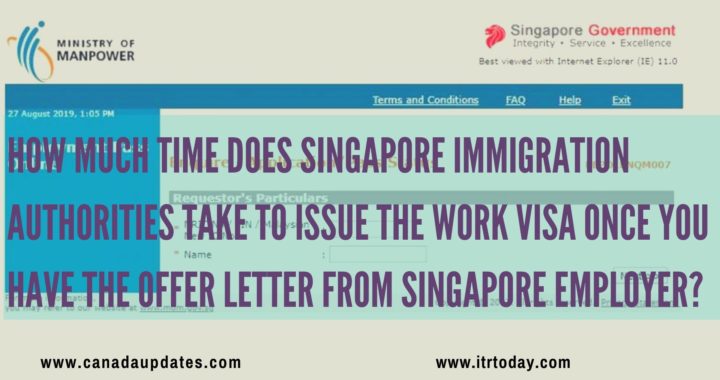 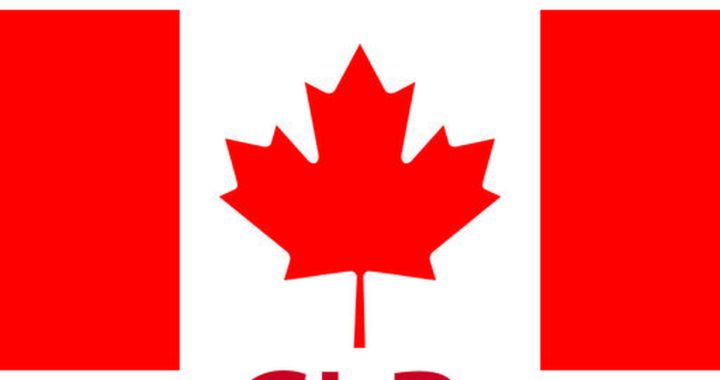 Can an Immigration Applicant Apply for a Work Permit Based on Academic IELTS? 3 min read

Can an Immigration Applicant Apply for a Work Permit Based on Academic IELTS?