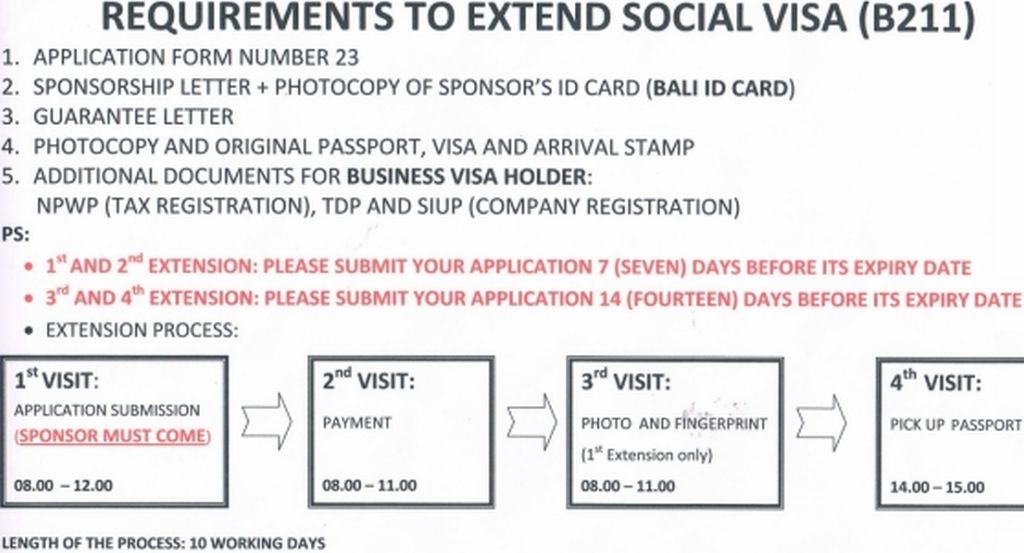 The above words reflect the official stance of the new director that was chosen by President Trump to run the United States Citizenship and Immigration Services or the USCIS, which oversees the Immigration system of the country.

The above statement comes after the President Trump’s promises to streamline and change the existing system in place. Immigration reforms was a big factor on which the entire Trump campaign was based on. Thus, the appointment of Lee Francis Cissna as the director of USCIS speaks a lot about President Trump’s future agenda regarding the immigration system and the changes he plans to implement.

Views regarding the Lottery and Extended Visa  Sponsorship

The new USCIS director is a big opponent of two major parts of the immigration system of the country. Those two are the Diversity Visa Lottery Program and the Extended Family-based Immigration System. According to him, the whole aim and goal of the USCIS is to protect and secure the country when it comes to unlawful and immoral people from getting into the country. And the visa lottery program when combined with family-based visa extension work in direct contrast to that aim of the department.

Context regarding US Visa Lottery and Visa Sponsorships

These two programs have been a part of the US Immigration System since decades. In fact, the deliberations for the Lottery Visa systems began back in the 1980’s. The aim of the Diversity Lottery Programs lies in its name. It was to promote the number of Immigrants from those countries that have a proven record for lower rate of Immigration in the past years. The Programs finally came into effect in the year 1990.

The extended family-based visa system gives existing citizens to sponsor visa applications for their extended families which consists of siblings, their spouses as well as children.

Criticism of the existing system

The newly appointed director has also questioned the Immigration system in place and has suggested necessary changes to it in order to protect the country from illicit individuals. The views put forward by him state that the country should be focusing on bringing the best of the best to the country and should do away with luck-based measures. The only criteria to accept immigrants should be based on their abilities, skill as well as their potential to contribute the betterment of the country.

The Director also pointed towards the probable benefits of appointing a merit-based system by pointing towards the system adopted by other countries in the world.

The Future of Diversity Lottery Program- would it continue to be key to USA Immigration?

The coming times seem to be questionable for millions who apply to the diversity lottery program. The program provides a visa to nearly a hundred thousand people every year and doing away with the systems seems to put their futures in jeopardy. As of now, there are no proposed changes to the existing systems but the changes are imminent. This was made clear by the initial stages of the Trump immigration and only the director’s revenue will reflect what the administration has in mind.