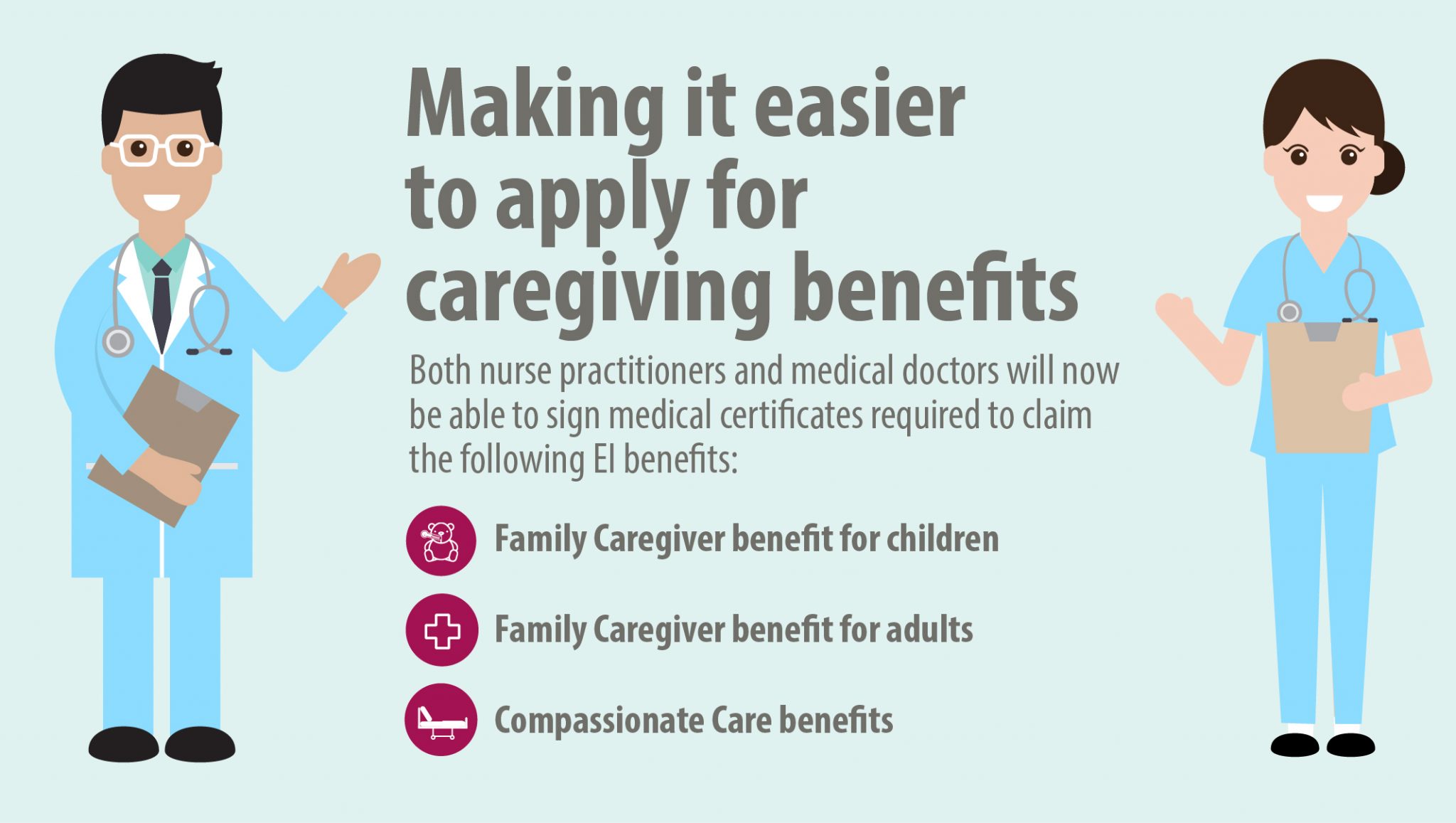 Mr. Ahmed Hussen, the Immigration Minister, announced plans to provide a relief for the caregivers very soon. According to the announcement on Sunday, almost 80% the pending applications for permanent residence in Canada will be cleared before the end of the next year. But, according to critics, the government is still not taking sufficient measures to reunite the families of caregivers and some are even waiting for seven years or more to get their applications processed for permanent residency in Canada.

It is really heartbreaking. For instance, the application of Jocelyn Godroy for permanent residency is processed last month after waiting period of seven years. She is the mother of three. According to Mr. Hussen, many families wait for reuniting with their families for several years because of the long unprecedented delays in processing the applications.

Here is another case of heartbreaking for caregivers. Michelle Villanueva has arrived in Canada from the Philippines in the year 2014. She has applied for the permanent residency after two years of working as per the rule in August 2016. She could not see her daughter, who is eight years old, in three years. She is waiting for her application to be processed to meet her daughter.

The Immigration Minister has put blame on the conservative government that ruled previously for the unprecedented delays and mismanagement that led to the current backlog of 30,000 applications. To help caregivers reunite with their families, the liberals staged a decision to clear the backlog in the next three years.

The NDP immigration critic, Jenny Kwan, has termed the announcement as welcome news. Jenny Kwan lobbied for several years with the government to expedite processing of applications for caregivers.

Is the present system justified?

According to Kwan, the system is fundamentally unfair, since the Canadian Government allows other economic classes to bring their families right from the day one into Canada. They need not wait for 2 years to file an application. At last, the minister has really understood the hardship and pain of caregivers suffering separation from their families.

An organizer at the Caregivers’ Action Centre, Anna Malla said the caregivers should be provided permanent residency on par with other economic classes.

Caregivers, who are assigned the job of caring for people with disabilities, elderly people and children in Canada, are brought into Canada from countries such as the Caribbean, the Philippines, and Indonesia. Thanks to the recent heartbreaking stories published in Toronto Star that helps caregivers in reuniting with their families soon.