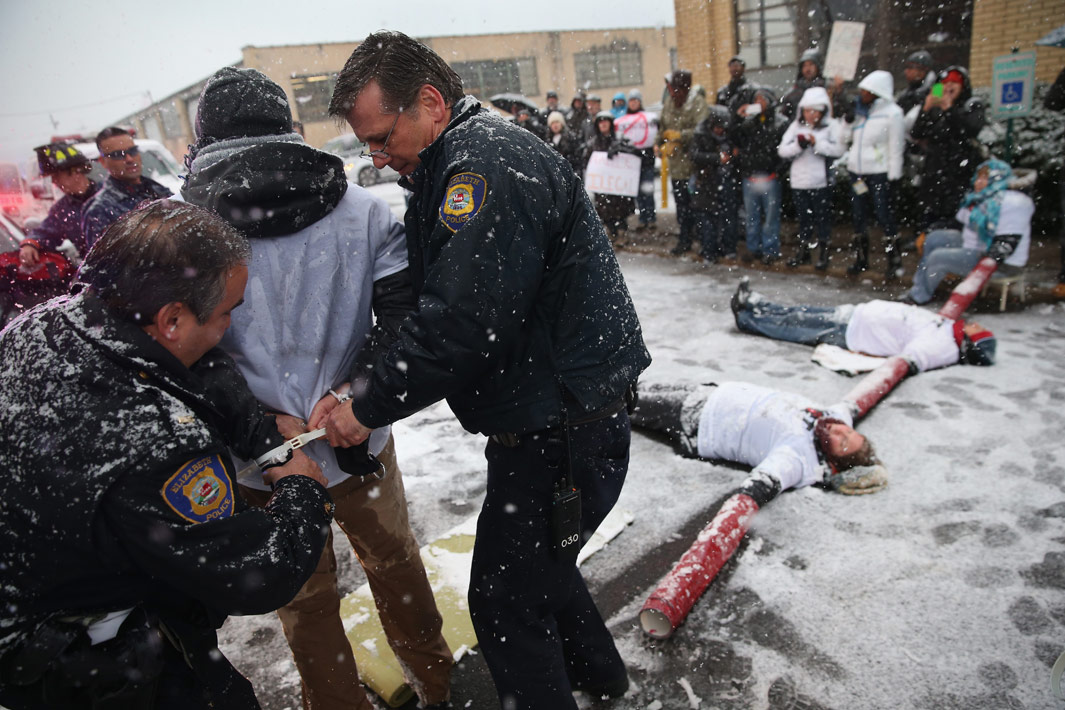 Why death in Immigration detention centers?

Migrants and refugees already have a lot going on in their lives which mostly errs on the bad side. Leaving their homeland and going to a new country alone can be a terrifying prospect to any human being. When the case is of a war-torn country, the situation can be even worse. Homeless, the death of a family member, no money to their name and no hopes for a future are all hanging over their heads. Detention and deportation is another reason which only adds to their worries significantly.

The detention system for refugees and migrants doesn’t lie under the criminal code of conduct but rather lies parallel to it. The detention centers are exclusive for Migrants but sometimes, there are overlaps with super-max prisons where the criminal population is contained. The worst thing about this is the mental harassment that an individual can go through. Due to a parallel system of governance for these cases, there are certain rights that a person facing detention gives away such as access to visitors, phone calls, and attorney privileges besides being removed from their living situations.

Imprisonment always takes a toll on the minds of already traumatized people. Detention can lead to physical as well as mental health problems. Due to administrative issues, there are no guidelines regarding the imprisonment of people. The period of incarceration can take a toll and is evident by the rising number of people that are dying in these detention centers.

Statistics show that nearly sixteen people have died in the past decade and a half and four of these deaths have occurred in the time since March of 2016.

The Immigration detention centers mimic the conditions of a prison to hold immigrants exclusively. People are suddenly uprooted from their lives and separated from their loved ones. The emotional factors combined with lack of basic rights and health facilities have only aggravated the deteriorating situation of the incarcerated individual.

The question here is, why the lives and conditions of these people are being overlooked?