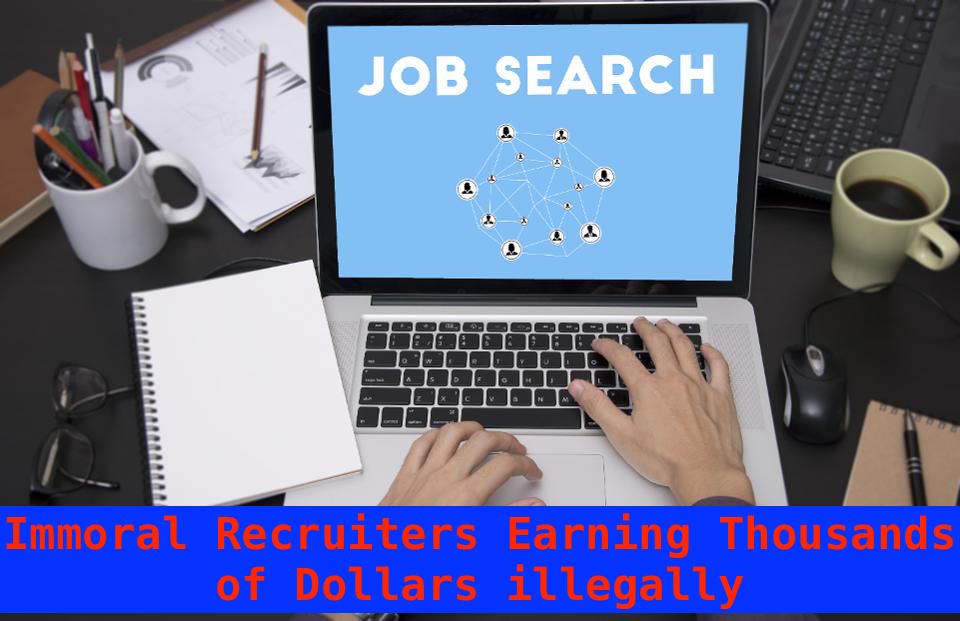 Each year millions of foreign workers are approached by the recruiters or employment agents to facilitate the requirement of low-wage workers to satisfy the global labor demand. These recruiters play a vital role in the mobility of these labors. Immoral Recruiters Earning Thousands of Dollars from Foreign Workers Illegally. 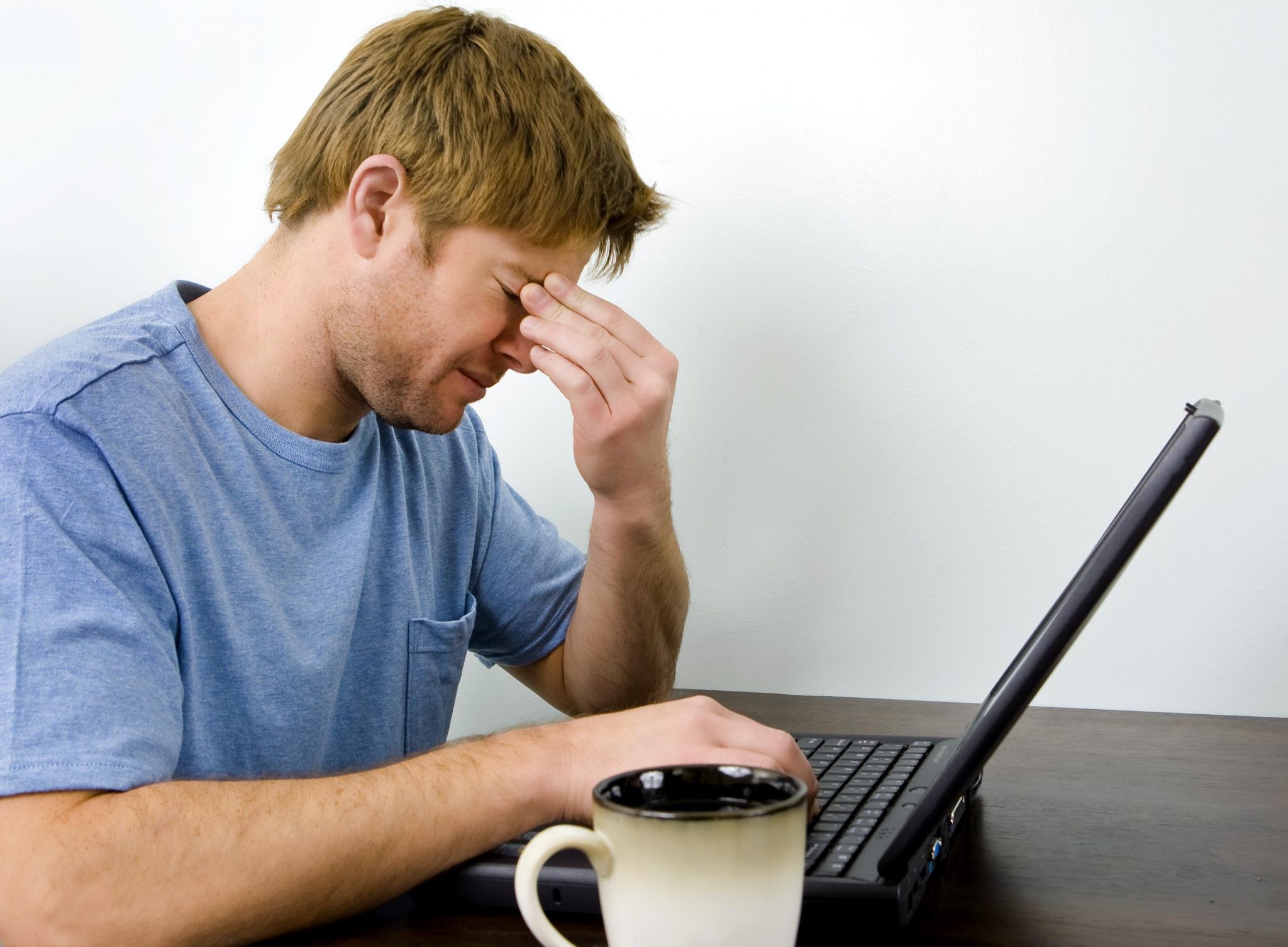 Many foreign workers come to Canada also every year, in search of jobs from the southern countries to escape the problem of unemployment in their country. Most of these migrants borrow money in large amounts to pay the recruitment fees that vary from several hundred to thousands of dollars. These workers are misguided by the promises made to them that they will get the high wage jobs. Assuming that they can repay the debt once they get the job, these foreign workers even mortgage their lands or homes.

On the other side, recruiters looking for the low-salaried global workforce on a temporary basis are supposed to pay the expenses of the worker for coming to Canada by law. However, it has turned out that in reality, these low-wage workers are paying the Canadian recruiters instead.

These recruiters exploit the low skilled foreign workers who end up in debt and bondage because of their small salaries and high fees being charged by the recruiters in Canada for giving them the employment opportunities.

Once these migrants sign the work permit, they are tied to the Canadian employers. The recruiters then asked them to pay more money for the accommodation and other utilities that the recruiter selects for them.

After paying the recruitment fee, these vulnerable workers are mistreated. They are forced to surrender their entire income until their due amount is paid off entirely. In fact, the recruiters charge them for renewing their work permit also.

Gina Bahiwal is one such worker who became the victim of unethical conduct by the Canadian recruiters. She encountered three recruiters who asked for thousands of dollars for getting her a job.

The first recruiter promised to give her a nice job in Canada when she was in the Philippines and charged her $6,000 in advance for the paperwork. In nine months time, she got a vegetable packing job in Leamington with a meager income.

For a year, she worked as a fast-food restaurant worker and housekeeper by paying two more recruiters. These kinds of people can neither leave their job nor complain about the recruiter. The government has also failed to enforce laws to stop these recruiters from exploiting the foreign workers.

When Gina’s work permit was expiring, the recruiter again asked for $2,500 for the renewal of the work permit. But unlike other foreign workers, this time Gina got free legal help and received the work permit free of charges.  She is now aware of many things about workers rights.

She helps her friends and informs them that as per Canadian rules people who are approached by the recruiters should never pay money to them as the employers in Canada seeking low-salaried temporary international workforce must pay their expenses for coming to the country that includes both transportation and recruitment cost.

Gina Bahiwal is not the only one who has faced this situation. There are thousands of such foreign workers who fall prey of these recruiters who charge them illegally.

And In spite of all the rules and regulations that are put in place by the government, these recruiters are operating in their respective areas earning millions of dollars from the innocent people. Thus, Immoral Recruiters Earning Thousands of Dollars from Foreign Workers Illegally.