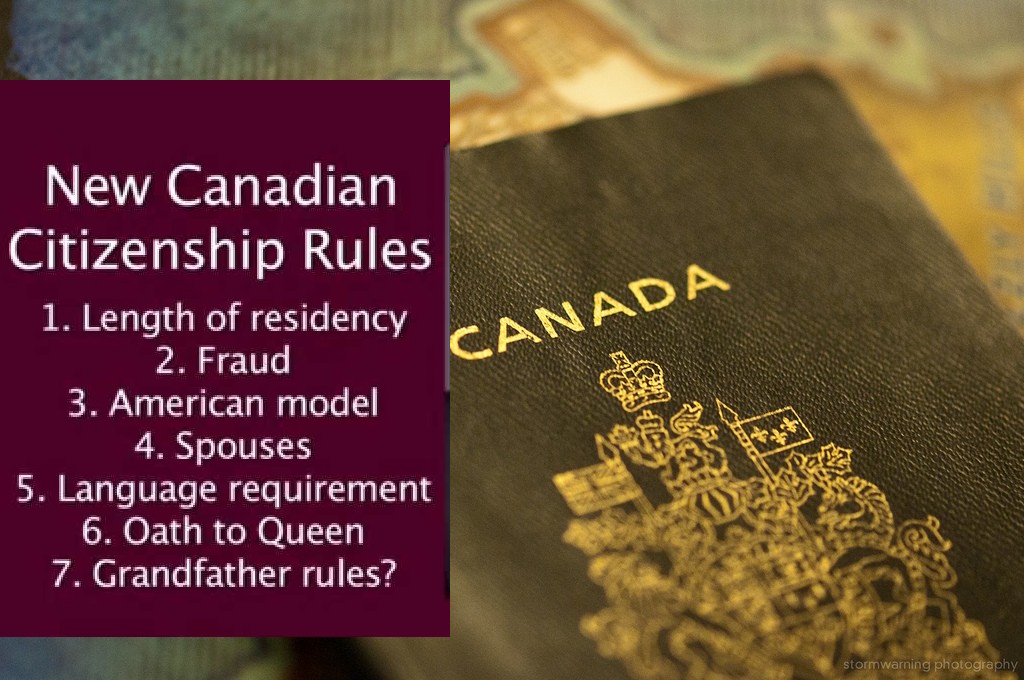 The Immigration Minister of Canada, Ahmed Hussen introduced new changes in the Canadian citizenship rules that will come into effect this week itself. Read on the Latest Changes in Residency Rules for Canada Aspiring Candidates Who Want Canadian Citizenship. 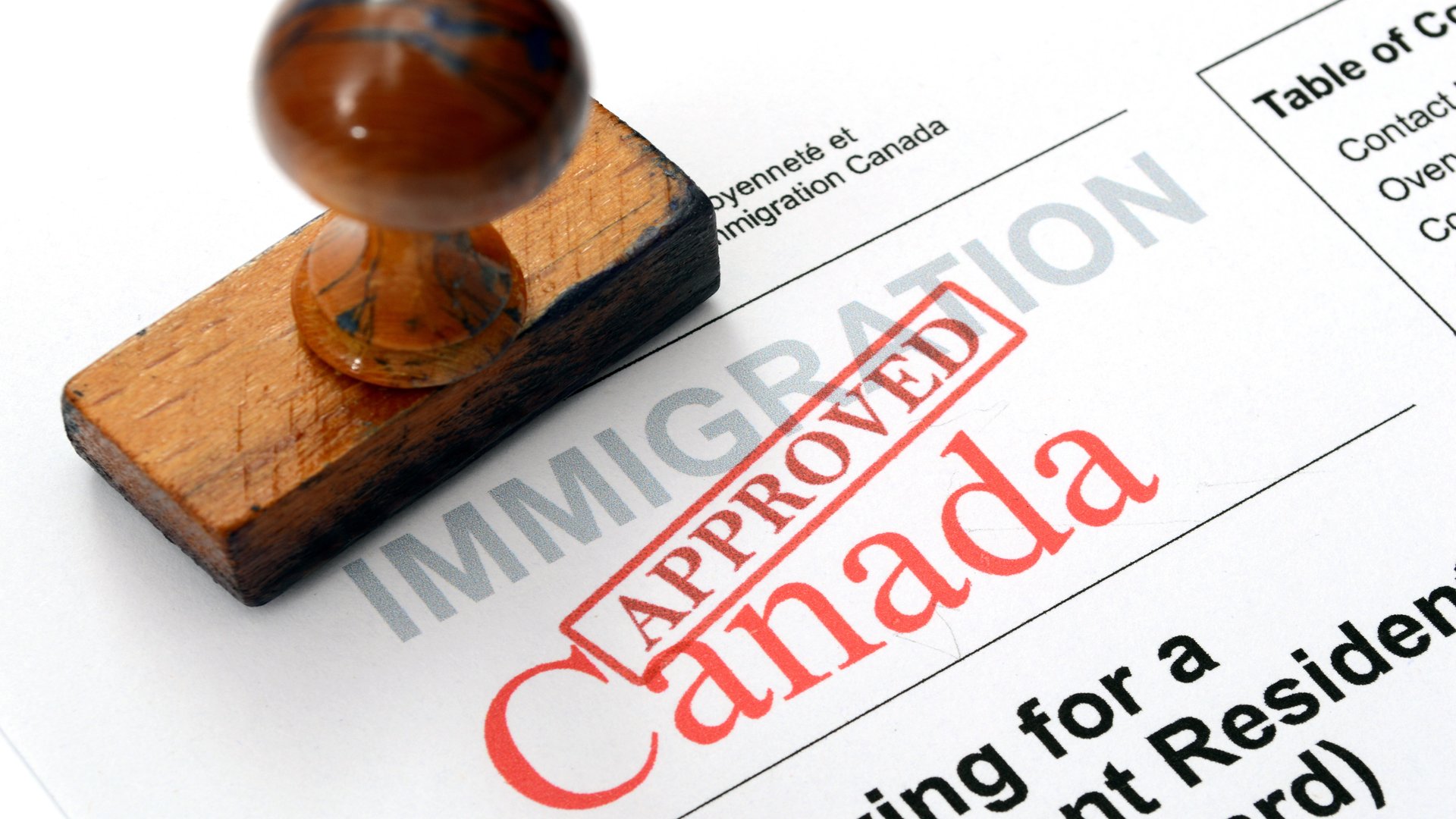 He announced these substantial changes in Ontario on Wednesday, last week. These changes include modifications to the period of residency as well as language criteria for the aspiring candidates for Canadian citizenship. These alterations have been established to renounce the hurdles that were caused by the Conservative ruling of the earlier government.

He says that these barriers were not required to put in place as they were stretching the procedures involved in immigration and delaying the candidates from becoming the part of Canadian lineage.

The most acclaimed changes in these rules are citizenship eligibility and decrease in the residency period for the individuals who want to settle in the country.

From 11th October 2017 onwards, all the individuals can apply for the Canadian citizenship in case they have been residing in the Canada for three of the preceding five years, before the date they put in an application for the citizenship.

In addition to it, once these people acquire resident status, they can take half the time into account for the period they stayed in the country either as a student, or employee, or visitor, etc. to the maximum of one year.

That means after these candidates get the residency, they are required to complete two more years of stay in Canada to apply for the citizenship or permanent residency.

Along with this, the range of age for the language test and citizenship knowledge has also been decreased. Earlier, people between age spectrum 14-64 years were required to pass the eligibility test. However, the new criteria for age are now between 18 to 54 years.

Hence, under the new regulation introduced in citizenship rules, applicants over 54 years of age are exempted from the knowledge and language tests.

Hussen’s speech also suggested that the new Liberal government is trying to make the citizenship application process easier for the new applicants.

Hussen is also a Somali Immigrant who came to the country at the age of sixteen, in the year 1993. He said that these alterations in the rules would assist not only many people to apply for the citizenship through simplified processes, but also help various communities of Canada to develop.

The government under the administration of Trudeau is dedicated towards the growth of Canada on the basis of cultural, religious and racial diversification.

These new changes in the citizenship rules are significant for the newcomers, especially the candidates who were kept on hold with their applications since this new Liberal government instituted the Bill C-16 in the year 2016. This bill was initiated to upturn the stringent citizenship rules introduced by the former Conservative government that made it difficult for the aspiring candidates for the Canadian citizenship.

Now, with the latest announcements, these applicants are eagerly waiting for the implementation of these new rules.