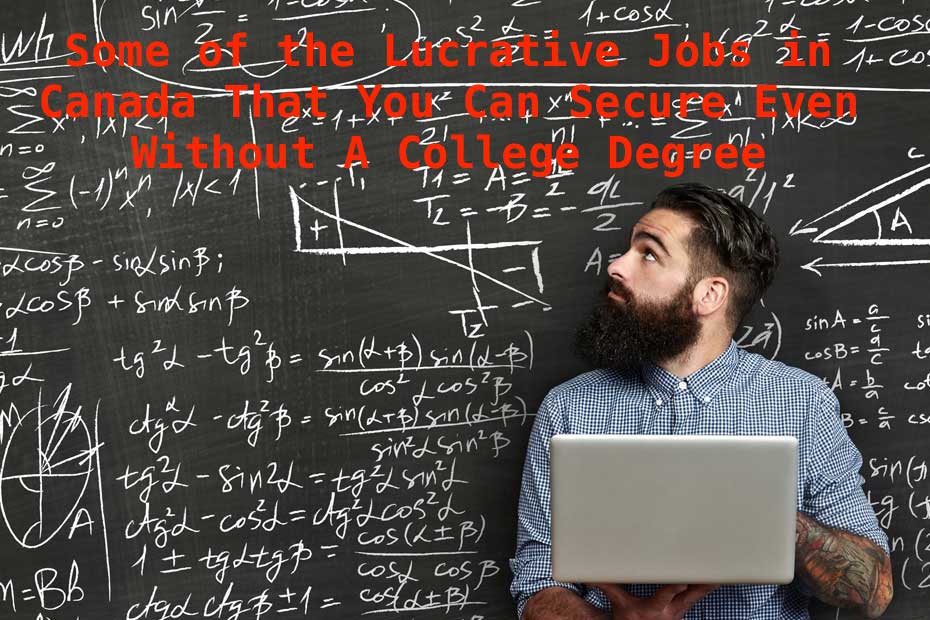 A leading job search website, Indeed Canada has released a list of well-paying jobs that don’t require a university degree. So, lets find out Some of the Lucrative Jobs in Canada That You Can Secure Even Without A College Degree. 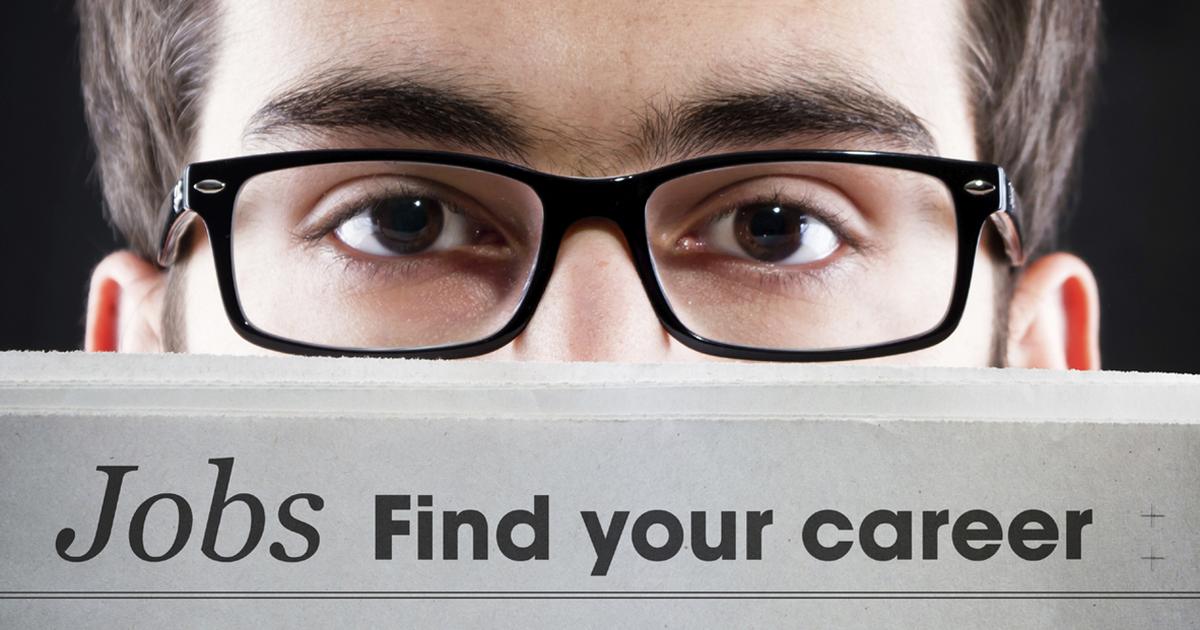 A Job site has published a list of lucrative career opportunities that do not need any college degree. This is a real reminder to the people, who want to work in Canada but do not have a university degree, that they have numerous options of working in Canada, even if they are not highly educated.

The job search website Indeed posted the list of one million job openings that people can apply for, in almost every field. There are around a million of employment opportunities made available on the job site that requires various qualifications and skill sets, in the middle of this year only.

The MD, Jodi Kasten mentioned to the press that he wants the job seekers to be informed and updated about the job openings present in the country.

He also said that while numerous technical skills and trades are in high demand these days, many companies are experiencing a shortage of skilled workforce. These occupations can offer some excellent career prospects to the candidates who are experienced professionals. He also mentioned that for many job openings, the candidates with the relevant skills do not require any university degree or additional training, but licenses, certifications, specialized training or other methods that are used for acquiring these skills.

For Example, an application developer is required to have a certification on a particular programming language and should know how to develop an app using the language. The only requirement is the experience in the field you are applying for.

There is no doubt that a university degree lands you an ideal high-paying job, but there are alternatives to this, which we are providing here for you to consider.

Below are several high-salaried jobs in Canada that do not require any university or college degree. We are also providing the number of openings available in Canada per one million jobs that are offered on the job search site.

The average salary of a pilot in Canada is approx. $75,395 a year. And there were more than hundred openings for the pilot jobs on Indeed Canada at the designated time.

A Real Estate Agent in Canada earns around $107,840 every year. The job search website showed more than 400 job openings in the Real estate field at the mentioned time.

Owner Operator Driver or truck driver is one of the top paying jobs in Canada that leads the worker to make approximately $145,000 per year on an average. There were more than thousand jobs for the position of the driver on the job search site during the mid of the year 2017.

The application /web developers are also in high need in the country. Though the average salary offered to these developers is around $66,000, there were 1000+ job openings in each of the area per one million employments listing during the period from May to July this year.

An electrician earns an average of $62,340 in Canada, and they are in high demands. Around 1300 job openings were offered in the area during the given period.

The construction maintenance managers are too in large demand in Canada, and one can easily earn an income of approx $83,000 per year on an average.

The average salary earned by a Sales Executive in Canada is $63,000 every year. In fact, car sales executives are also in demands at significant rates.