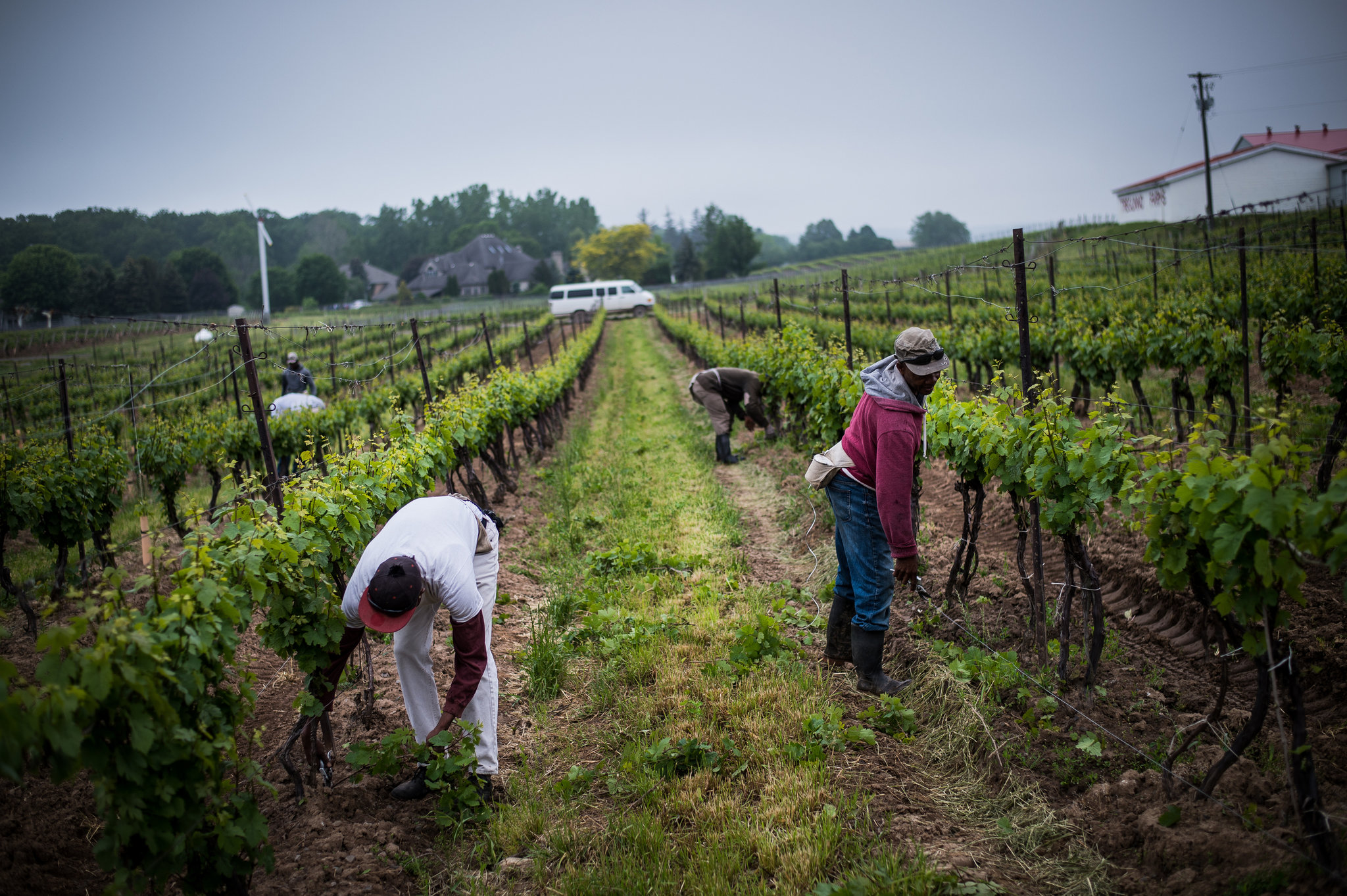 Agriculture has for long been the backbone of any financially developed country. For some more than others, agriculture provides food, economic contributions as well as creating jobs for many. In a country like Canada who is one of the largest producers as well as exporters in the Agricultural sector, it plays a crucial role in its economic prosperity. The Canada’s temporary farm workers program was aimed at fulfilling the shortage of agricultural workers. But the Farmworkers Program hasn’t delivered on all its promises. Apparently, it wasn’t all it was hyped up to be.

The Farmworkers Program, also known as the Seasonal Agricultural Works Program provides badly needed workers to the farmland areas of Canada such as British Columbia. They are promised fair working hours and decent wages with fair working conditions. But the actual situation is far worst. The living conditions are horrible, to say the least. Lots of workers crammed into small living spaces with unbearable housing settings is no way to live. There’s another problem that affects the working of the laborers and that is the extreme weather conditions of the region. Often, the weekly hours are slashed and cut down as the labors aren’t able to earn enough to survive, let alone send back some for their families in their respective homelands.

Labour Laws are made to protect the rights of people working hard and physical jobs. They are established and enforced to make sure that labors get decent wages, work fair hours and are not exploited by the employers. But when certain programs are exempted from the governance of these laws, it affects the workers badly as they literally have no rights to complain. Due to bad financial status, they are forced to take jobs wherever they can find them. And this makes them subject to exploitation. There have been a large number of reports of ill working conditions that led to injuries and health problems.

This Farmworkers Program has been running for more than five decades but the data was unavailable for the researchers to find until recently. And that data shines a light on the dark corners of the program. The farmers that hire laborers, coordinate with their respective country liaisons and have a say on who can and cannot come to work under the program. This gives the farmers all the power and the temporary workers work under constant fear of being sent back. They are afraid to speak out against the bad living and working conditions as they are afraid they won’t be able to come back to work next season. Most of them have a family back home to support and without a job, their survival also comes under danger.

More than thirty thousand temporary workers come to work in Canada every year and the number is gradually increasing. Mostly coming from the regions of Mexico and Jamaica, all they want to do is earn an honest living so they can support themselves and their families back home. And is it too much to ask for fair working conditions?