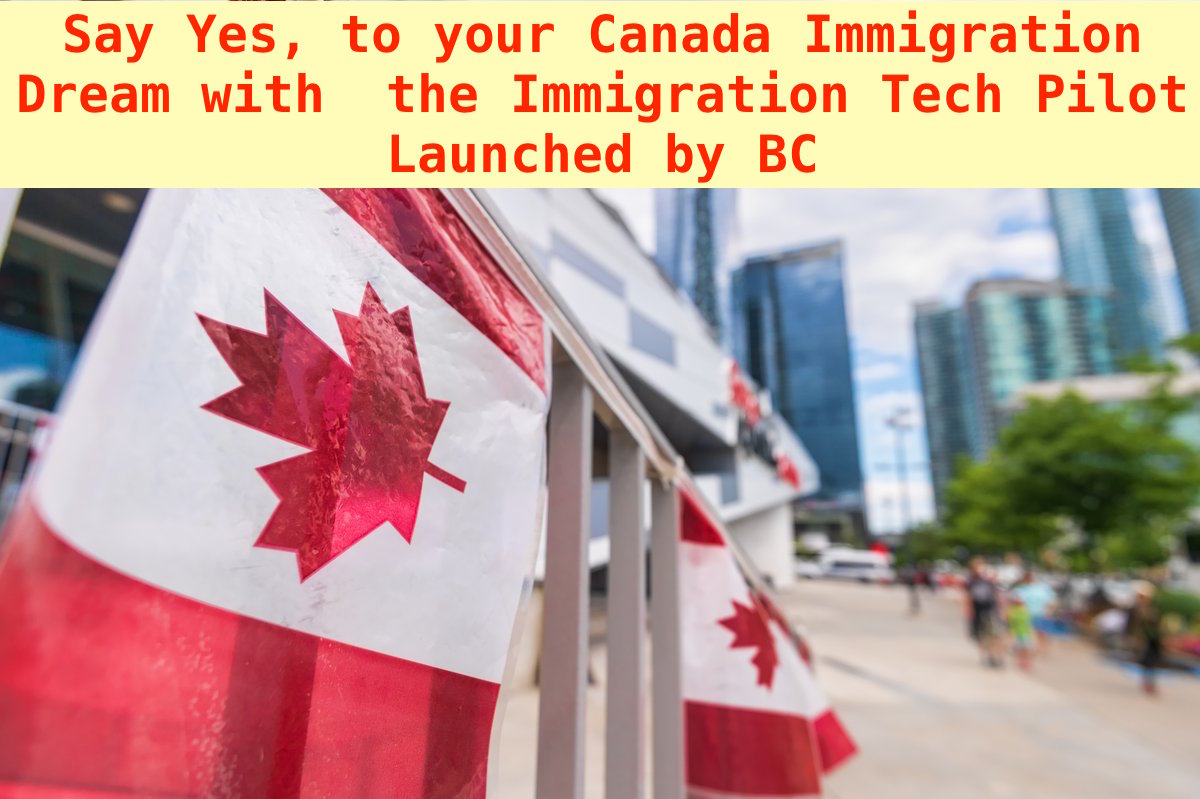 The Canadian province of British Columbia is attracting more of graduates and workers in the technology sector of the province, with a huge demand in the talent outperforming supply. Know the details of the The Immigration Tech Pilot Launched by BC. 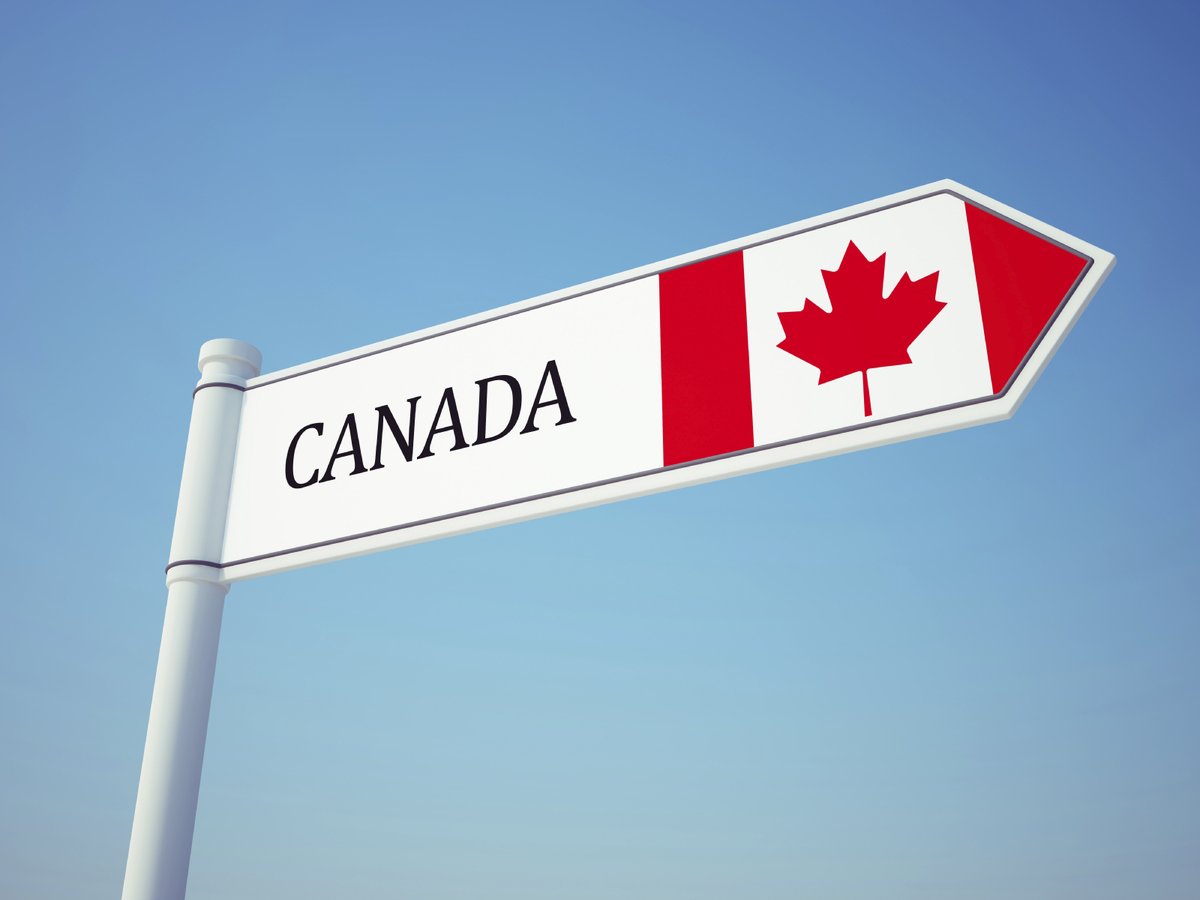 The ‘Tech Pilot’ is one of the Canada’s Provincial Nominee Program (PNPs) which is a part of the British Columbia Provincial Nominee Program (BC PNP). Through this the eligible candidates are invited to apply for a provincial nomination, by getting a job offer in one of the 32 eligible occupations. This can be further used by those candidates to apply for a permanent residency in Canada.

The Immigration Tech Pilot Launched by BC

The invitations are issued on a weekly basis to the qualified registrants by the BC PNP and at the same time, the non-tech candidates through other immigration initiatives. Such candidates invited will be benefited from the expedited processing under the BC PNP.

Any applicant obviously looks for an indeterminate and a full time job offer from some eligible employer in the BC.Based on the educational qualification, experience in a particular field of job, the PNP offers different categories for the individuals under its registration scheme.

After determining the apt category the candidate need to do free online registration and get a registration score. As per the processing capacity, the BC PNP shall invite applications from the highest scoring technology sector registrants, weekly.

The candidate then gets a period of 30 days to submit a complete online application and the government fee for the same is $700. All the applications are processed on priority basis by the BC and if the application is approved, then the candidate gets a nomination with the help of which they can apply for permanent residence.

A work permit support is received by the nominees, which allows them to renew their present work permit and keep working throughout the process.

The below is a list of the eligible occupations for the new Tech Pilot scheme of the BC PNP:

Through other immigration initiatives the BC PNP shall continue to invite non-tech candidates also.