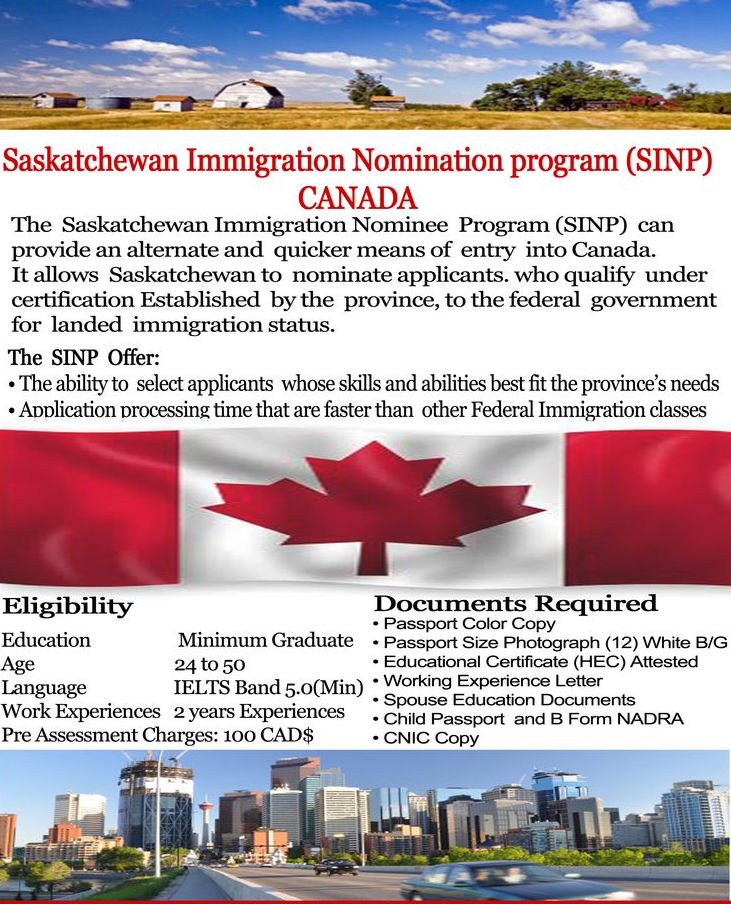 The Saskatchewan region of Canada has raised the number of the applications it invites annually for the two most admired sub categories of the SINP (Saskatchewan Immigrant Nominee Program). It is believed that these additional applications will be welcomed before the end of this year. Read here in detail on the how the Canadian Province Saskatchewan Maximized the Intake for the Most Popular Two Sub-Categories amongst Aspiring Immigrants. 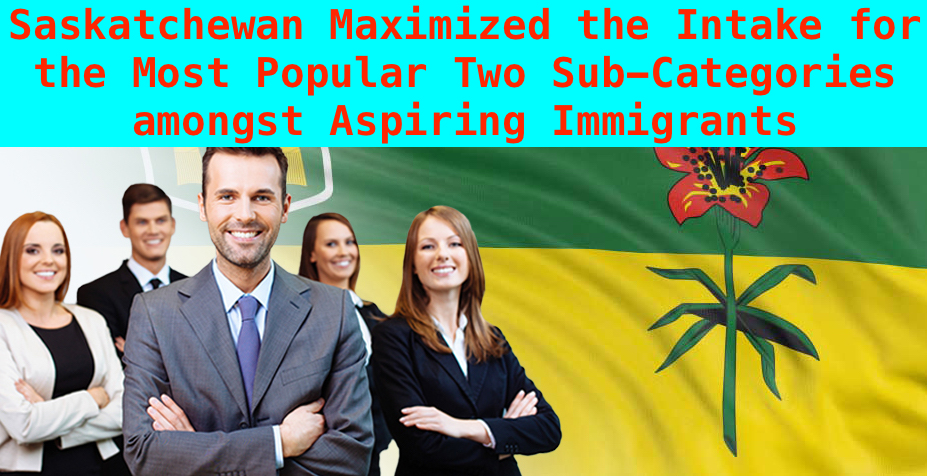 The principal reason for their popularity is that none of the sub categories demands an employment offer from the Canadian employer in advance. Besides, immigration candidates whose applications are accepted get the provincial nomination and become eligible for filling the application forms for permanent residence status in Canada. For this, they need to apply to IRCC (Immigration, Refugees, and Citizenship Canada). The immigrants are also allowed to include the spouse or law-partner along with the dependent kids in the application form for the permanent residency.

Pre-requisites for the applicants who come under this scheme

The applicant that comes under any of these sub-categories should have professional experience for the work positions, which are currently in demand in the province. The other pre-requisite is that the applicant should have scored a minimum of 60 points (out of 100) in the Saskatchewan Immigrant Nominee Program assessment matrix.

By fulfilling all the pre-requisites, applicants will receive a nomination certificate, which makes them qualified to apply for the permanent residency also, apart from the Express Entry program for immigration to Canada. This Occupation In-Demand sub category classification is beneficial for the people who could not fulfill the language criteria of the express entry pool and hence, were not able to enter the pool.

Both the sub categories have been made open many times this year, and generally, within few days, the required intake was attained. The latest application intake period for the Occupations In-Demand sub-category was opened in August this year and within a day only 12, 00 applications were received. On the other side, the Express Entry sub-category was opened in July, and 600 applications were admitted in just four days.

The Saskatchewan immigration department notified on the internet on 22nd August this year that the highest number of requests that are obtained under the SINP International Skilled Worker sub category would be maximized to the set limit for the future intake periods, on the first come and first serve basis. The SINP department employees also confirmed this information.

The Express Entry sub category has also shown a 53% increase in the applications with more than 900 additional applications from the immigration candidates.

On the basis of intake period, candidates who have applied for the Express Entry can only appeal and acquire provincial nomination in case, they are readily prepared, as SINP does not intimate about the opening of the intake period beforehand. It reopens abruptly without any warning. And the documents needed for the application are quite comprehensive.

Likewise, the candidates for the Occupations In-Demand sub-category can achieve great results only if they submit the applications immediately once it reopens as the intake period is usually concise and advance preparation plays a significant role in submitting the applications in time.