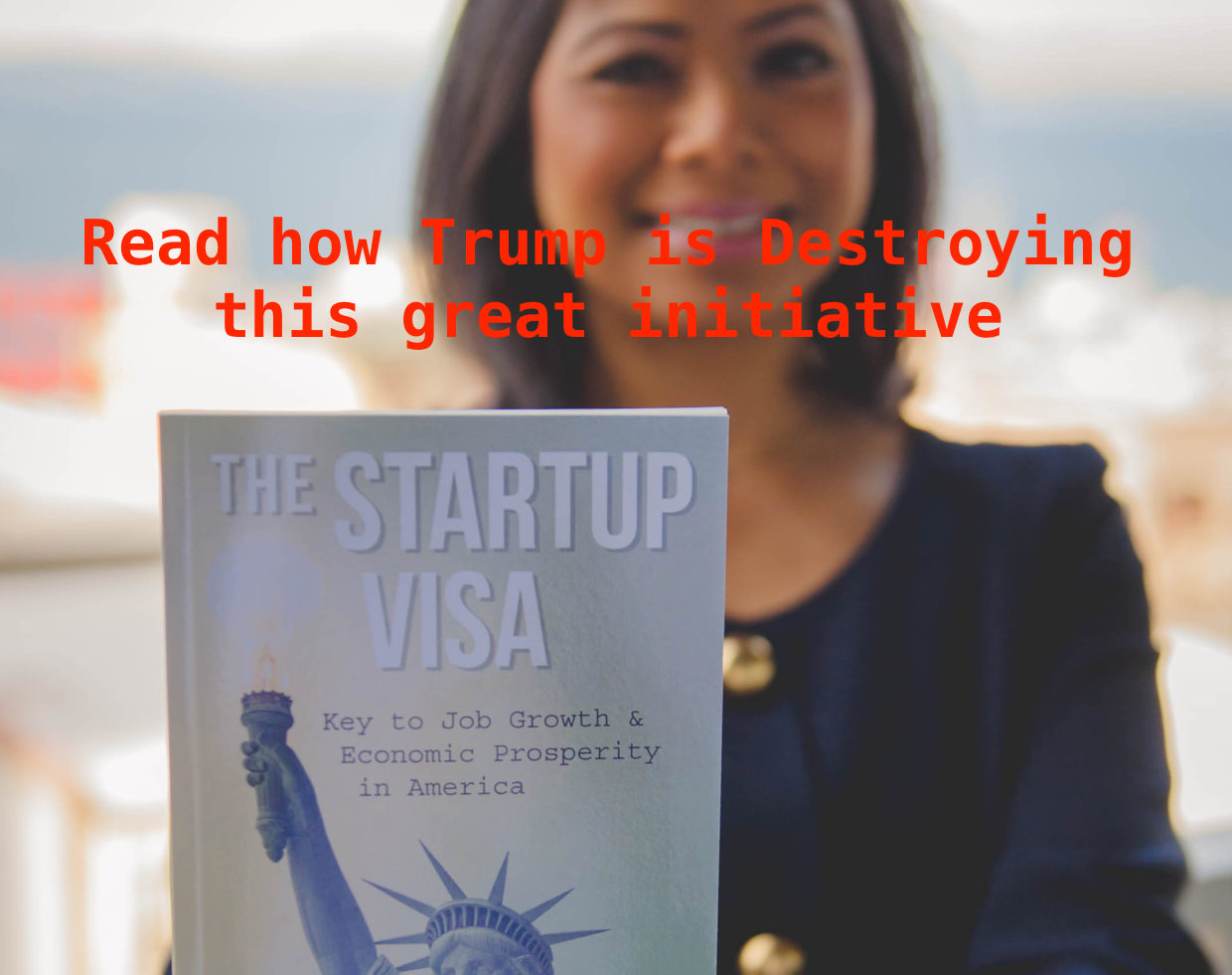 The Startup visa program was proposed in 2011 by the Obama’s administration. This program recommended the amendment to the immigration laws of the US. It suggested the formation of a visa category for the foreign entrepreneurs that have successfully raised the capitals from the reputable and established investors from the US. Know Trump to Pull down the Startup Visa Initiative by Obama. 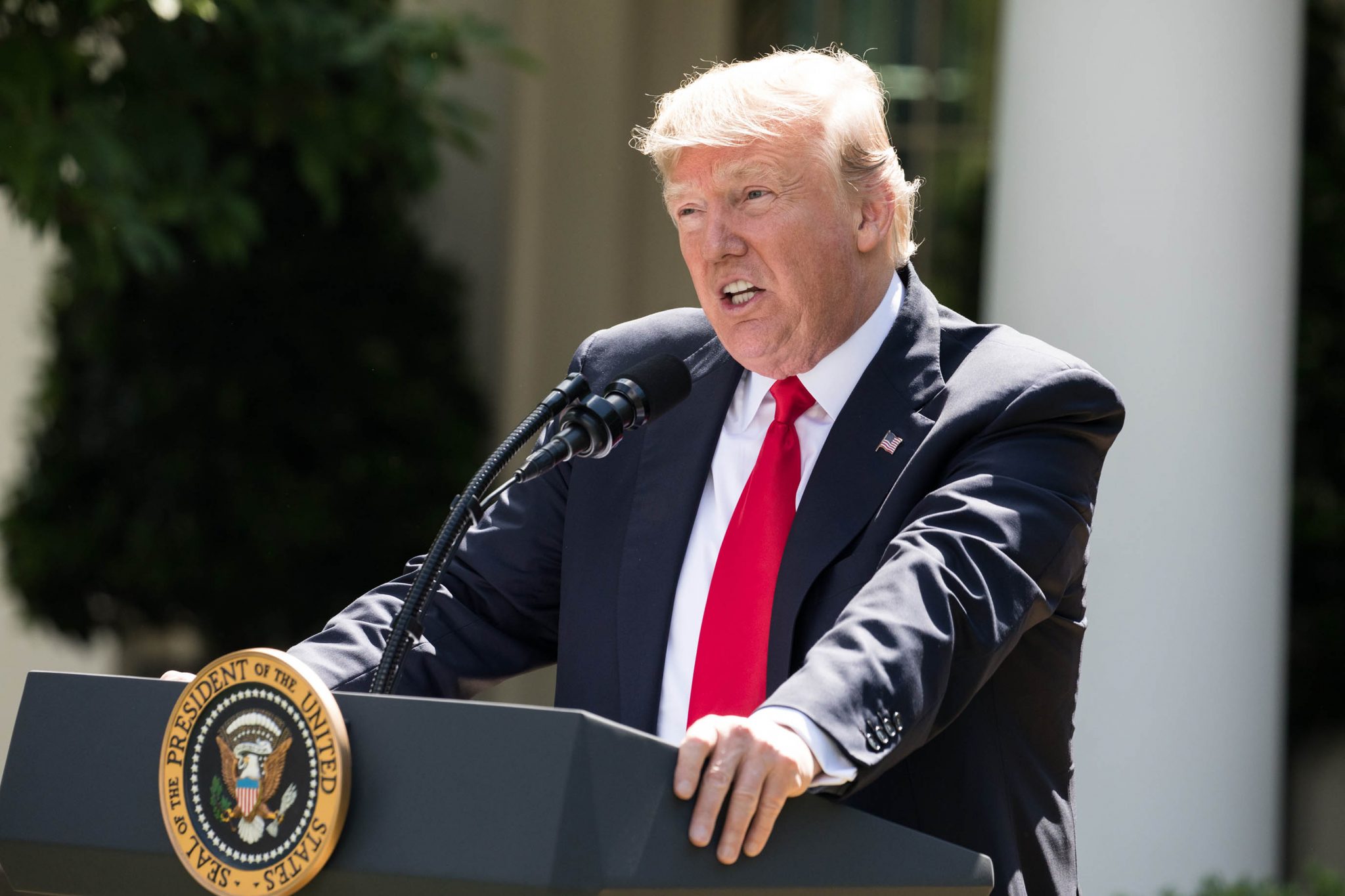 The Startup Visa offered through this initiative, would have been a conditional permanent visa or temporary immigrant visa that could be converted to the green card after two years time, provided all the mentioned conditions were met. Basically, this Startup Visa was categorized as the Employment Based Visa.

Trump to Pull down the Startup Visa Initiative by Obama

However, the Trump government has postponed the enactment of this International Entrepreneur Rule, which would have given permission to many foreign entrepreneurs to start up various new businesses in the United States of America. The government is planning to revoke the rule that otherwise was going to be implemented next week.

The official delay notice has moved the valid date of the ruling to the March 2018. While the invalidation of the regulation seems to be the clear intention of the Department of Homeland Security, they have decided to keep it under review to receive the public remarks.

The International Entrepreneur Rule, which is a restricted category of the Startup Visa, is supported by many tech companies in the US. This rule would have permitted the foreign entrepreneur to stay in the US for opening parole of 30 days and another 30 months extension was allowed if certain conditions were followed. The entrepreneurs with $250,000 investment capital from a qualified investor would have been benefitted from this rule.

On the other side, this rule only mentioned the parole period and not the course of the permanent citizenship or residency. Hence, in a way, it was not exactly up to the expectations of venture capitalists and tech companies.

While, many other countries like Canada, Australia, and New Zealand have such visa programs or grants to lure the foreign entrepreneurs, the US is still falling short of such program even for the foreign businessmen with large funding capabilities.