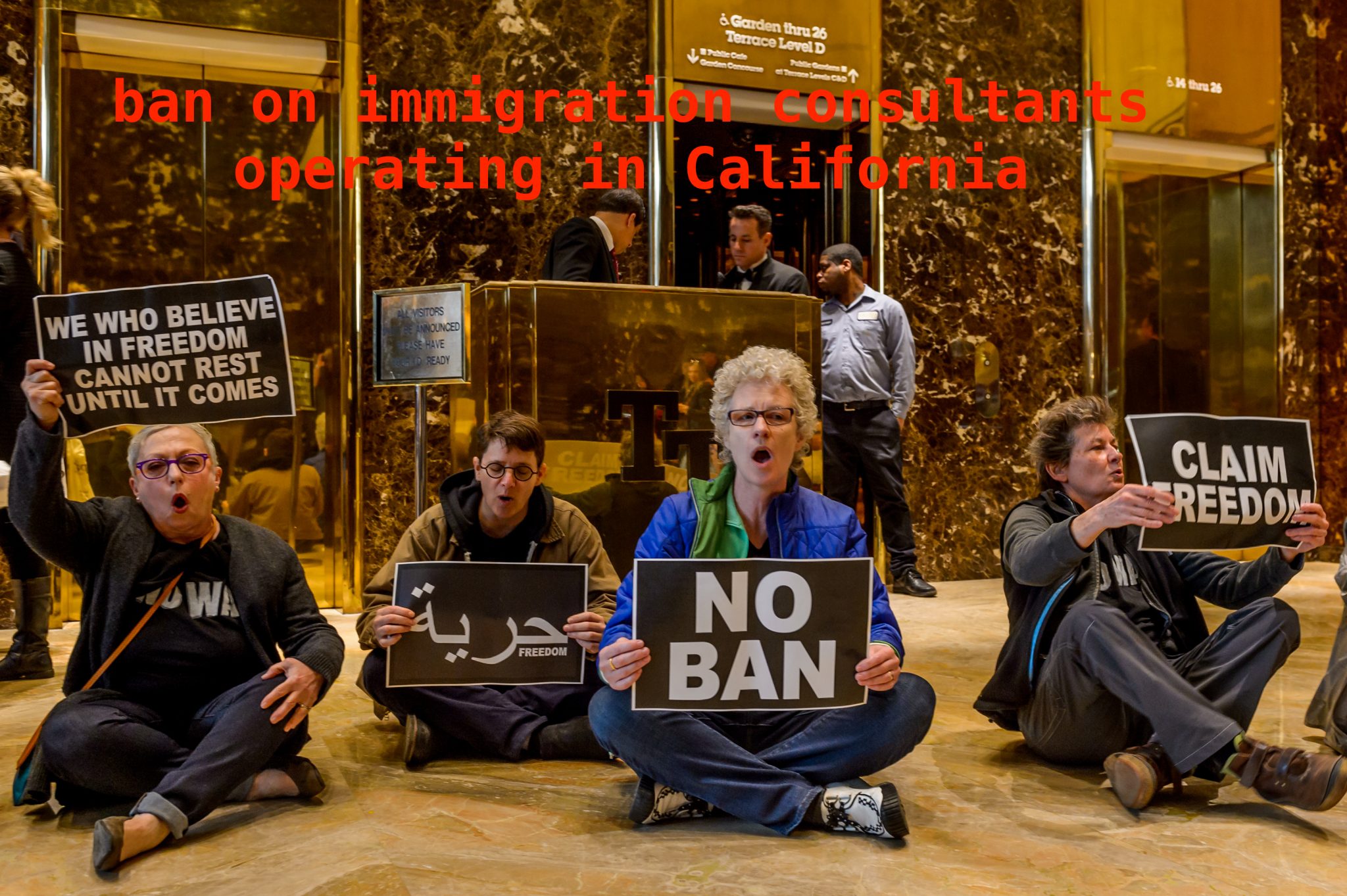 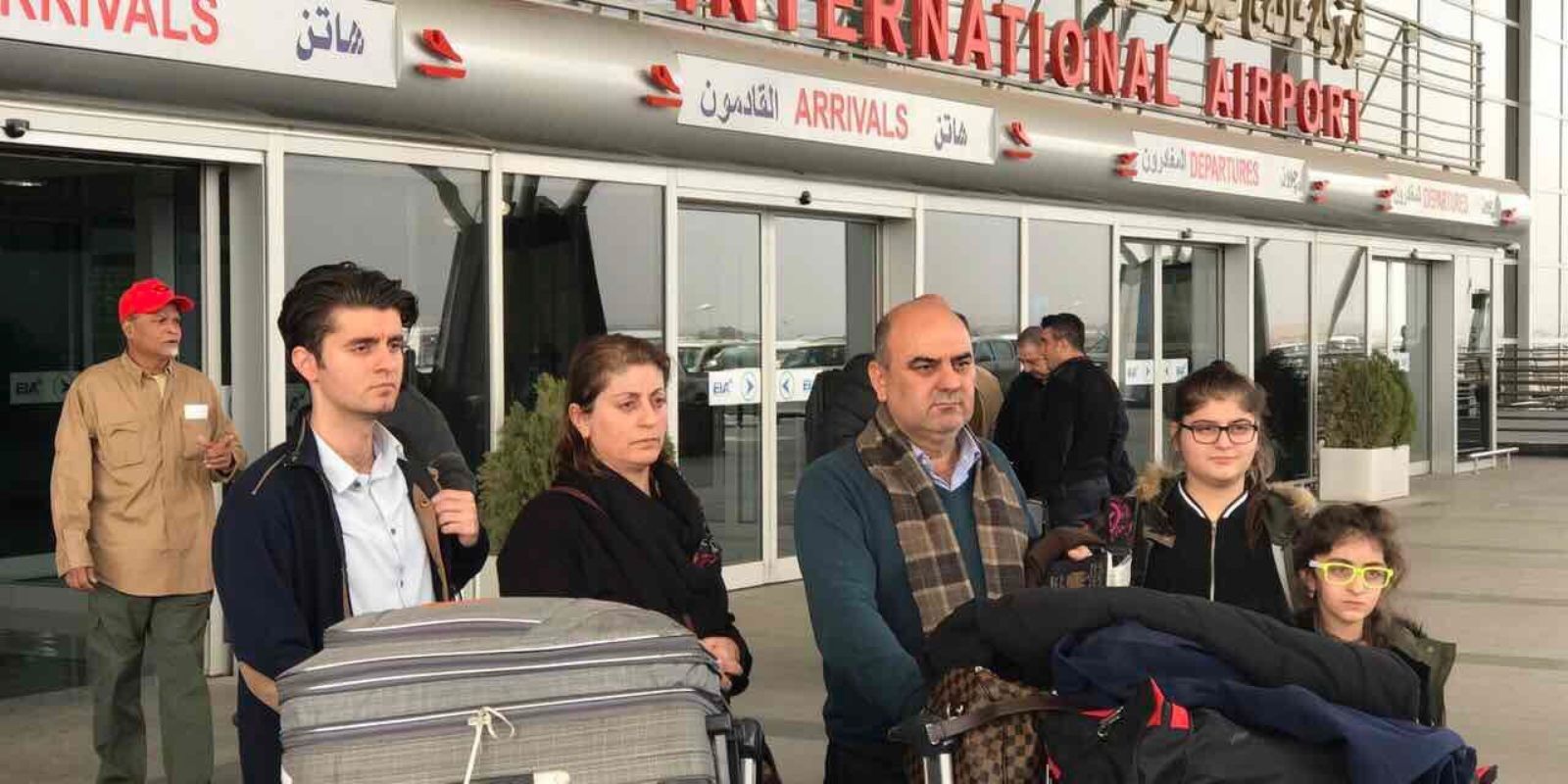 Discussions in 30 Seconds hide
1 Immigration Industry in California on the Verge of a Ban to Prevent the Immigration Frauds
1.1 About Post Author
1.1.1 Diksha Garg

Although most of these immigration consultants are not full lawyers, they help the immigrants with various legalities such as renewal of the legal status or getting several benefits, etc. However, they can only assist their clients in filling up the application forms and cannot offer them any legal advice.

Many people are supporting this bill that is aiming to ban the immigration agents or consultants in CA. These supporters agree that this will stop some consultants to take full advantage of the hopeful immigrants who are ready to do everything to stay in the country.

On the other side, some people believe that shutting the entire immigration consulting industry is not the right way to prevent the frauds. This will lead to the chaos amongst people in the immigration industry as the majority of immigration agents who are sincere towards their work, and use the ethical approach will also lose their jobs.

Now the real question is whether this ban on immigration consultants operating in California will actually stop the immigration frauds or not. Let us wait and watch!