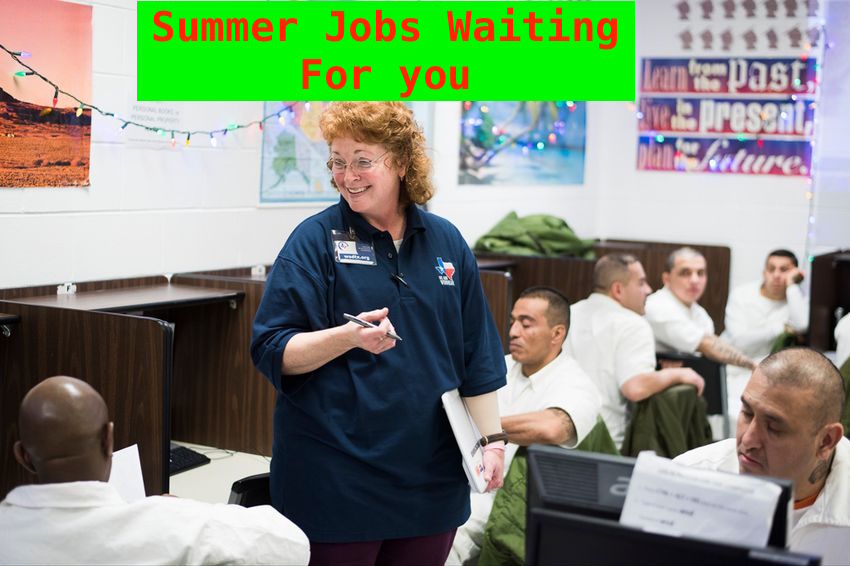 A good number of 213 students would have summer job opportunities in the North Ontario as announced by the minister of employment, workforce development and labour ‘Patty Hajdu’. All thanks to the summer jobs funding of $870,000 in Canada. Read in detail about the Summer Jobs Funding Announced by The Federal Government. 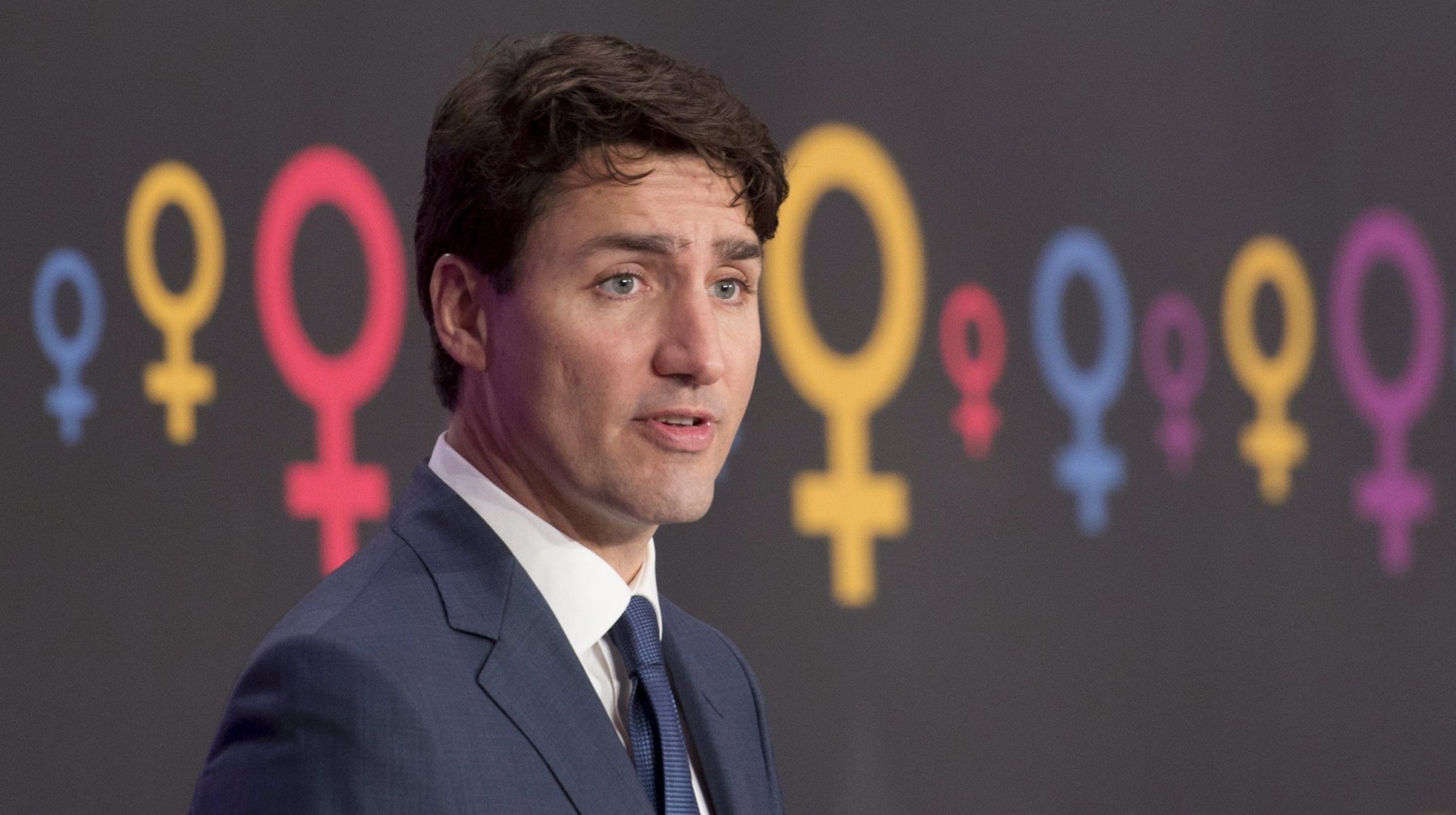 The announcement was made by the minister who was accompanied by the members of parliament Marc Serre, Paul Lefebvre, Terry Sheehan, Anthony Rota, and Don Rusnak at the Thunder Bay Friendship Gardens.

During a press release Serre said that he was very pleased with the announcement as this would help so many students to get jobs during summer in 93 indigenous communities. This will give them the experience and exposure that will help them with their career plans. And the students can get valuable information and hands on the job of their interest. Also, the money earned can be saved for their education and other expenses

As per the federal government report, 93 indigenous communities have come forward to give this wonderful opportunity to the deserving students, which will not only make a difference in the students’ life, but also is a milestone decision for the indigenous societies.

They are doing a great help by providing such openings and prospects for the students, who are the future of the country. And helping them in saving for their school fees, making them independent at the very right time.