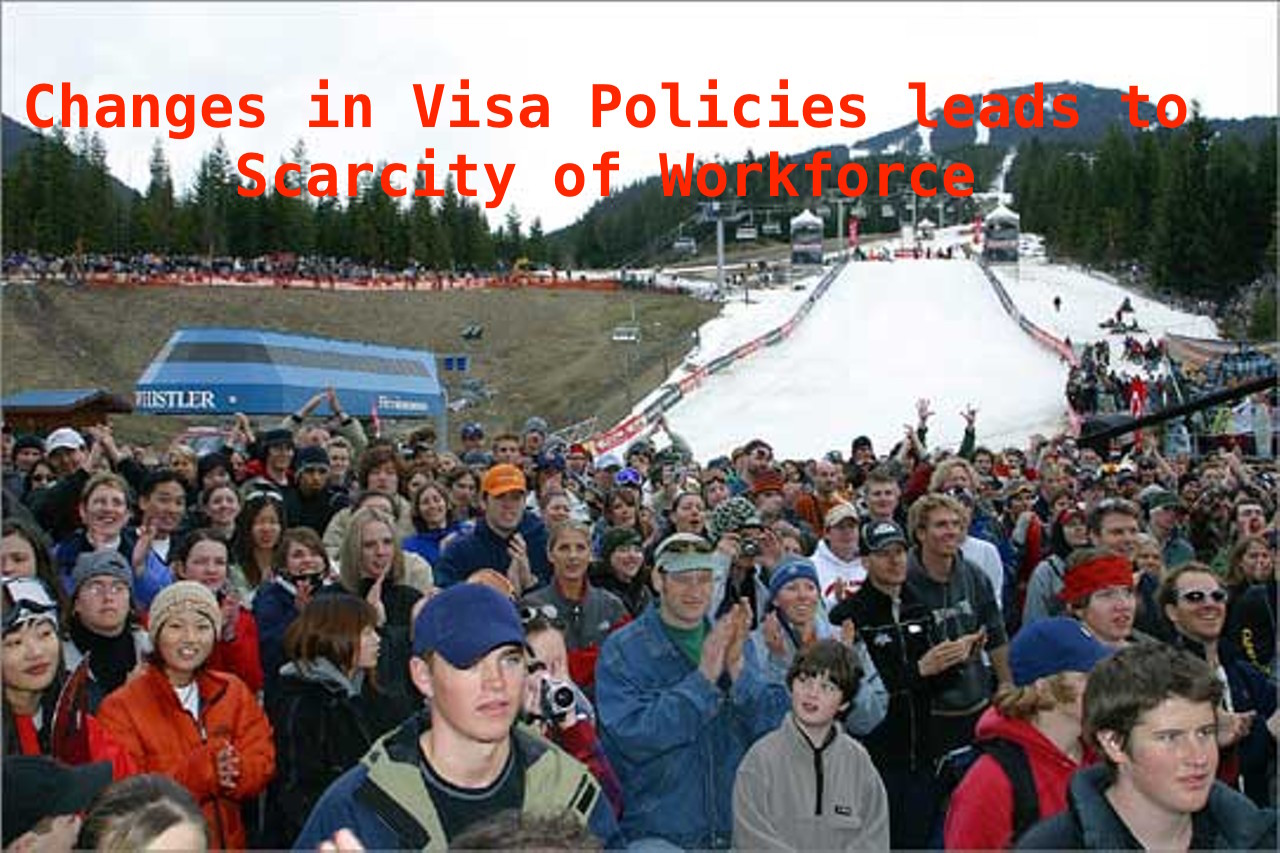 As per recent alterations in visa rules, two years of the work permit has been set to become no longer valid, for a huge number of Australians who are staying in Whistler. These thousands of immigrants working in Canada are going to be affected the most by the changes in visa rules. In fact, the businesses will also be impacted as there will be a shortage of staff for many of them. Know more about the Scarcity of Workforce in Whistler due to New Modification in the Visa Directive. 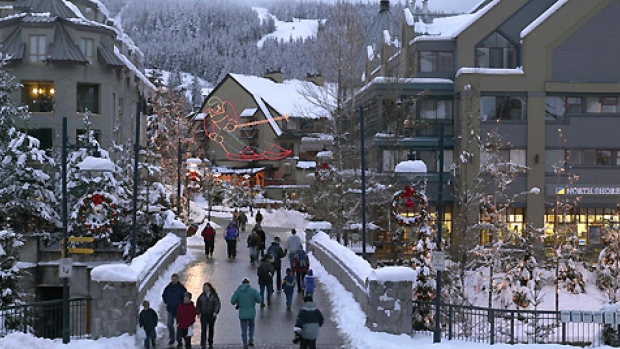 Due to the working holiday visa agreement between Canada and Australia, it was possible for any Australian between ages 18-30 to apply for a two-year visa, until recently. They could easily re-apply for the same till the time they were eligible for the application.

However, with the implementation of recent changes, Australians can apply under the two-year working holiday initiative only once, and it begins with the visas that were released in 2015. Before that, there was no limit for the participation in visa program. Now, when it is 2017 already, many people who were supposed to apply for the visa this year, their stay in Canada will come to an end.

With a large number of Australian working in Whistler, it is going to hit both the Australian immigrants and businesses in this resort town. Thousands of Australians are believed to get impacted immensely by these changes in the Immigration Rules.

These workers from Australia along with other foreign workforce played a major role in the Whistler economy. As per many immigration advisers, there has already a shortage of the labor force in Whistler, and this new changes will add to the problem.

It is suggested that these Australian immigrations can also apply for different visa program such as temporary foreign worker program so that they can stay for little longer.

As per Canadian Department of Citizenship and Immigration, Australians settled in Whistler with two-years of working holiday visa program prior to 2015 are eligible for the last two-year visa. Along with this, they anyone with working holiday is also entitled to apply for the International Co-op categorization for a visa for up to one year.

Besides, many Australians working in the resort community of Whistler have also applied for the permanent citizenship status.