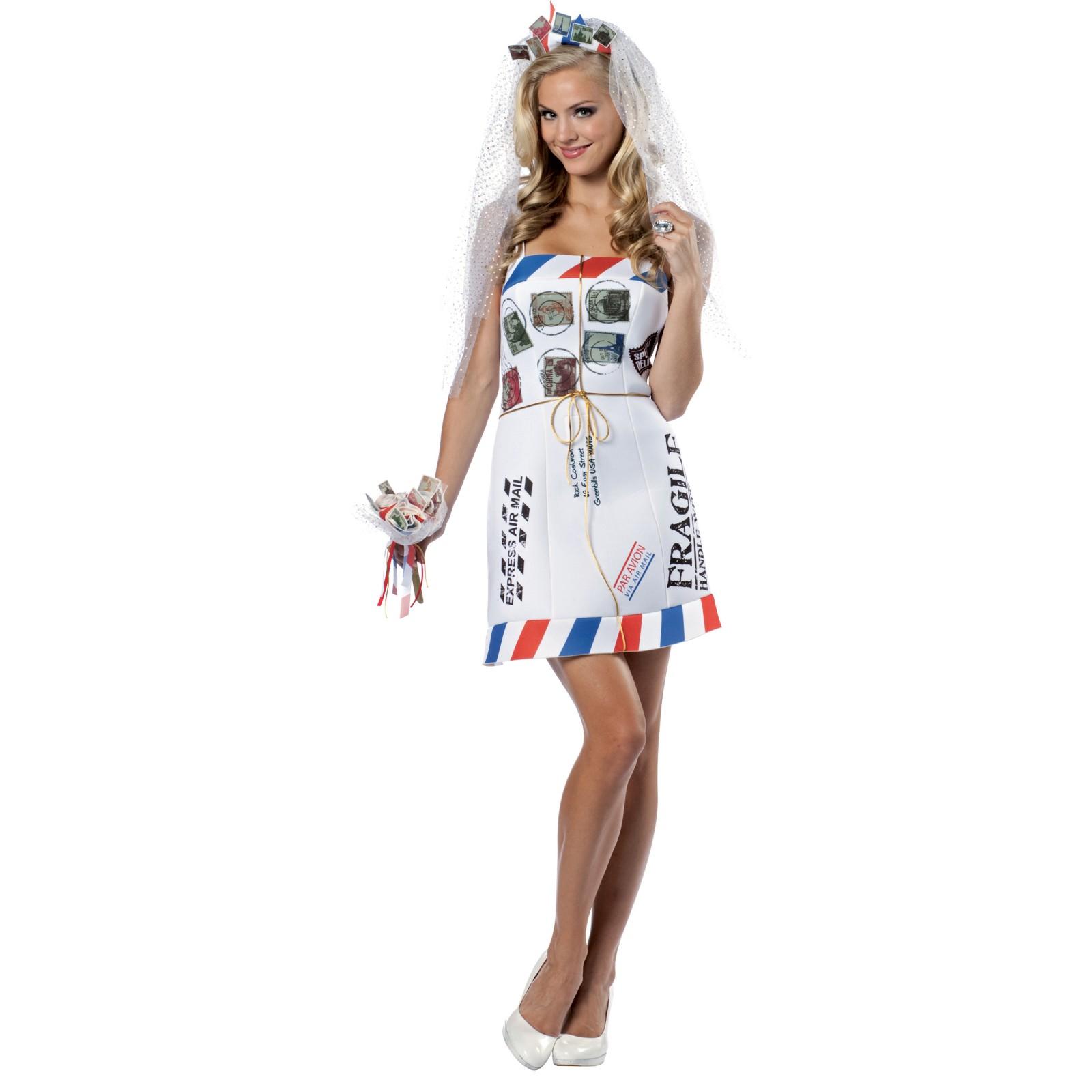 Foreign spouses and mail-order brides are getting quite popular in western countries like Canada as it provides an easy gateway into the country, without going through the complicated immigration process. It is a kind of an immigration fraud, but the business is legal so there is no way of stopping it. Canada is starting to deal with this fraud head-on. The government has introduced several new laws and regulation to tackle this loophole in the immigration process.

Discussions in 30 Seconds hide
1 Getting Permanent Residency through Mail order brides or foreign spouses in Canada is becoming tougher now
1.1 Who is a mail-order bride?
1.2 These Mail Order Brides hired to get Immigration to Canada or US often make heavy demands or elope with money?
2 Countries as Canada, USA tightening Vigil to curb such marriages with hired brides for immigration?
2.1 What is the new immigration law Provisions to prevent such fraudulent Marriages?
2.2 Related Read- How fake marriages for Immigration are arranged
2.2.1 Raima Sen

Who is a mail-order bride?

As the common definition goes, a mail-order bride is a woman who enlists herself in catalogs, most prominently through online, and is selected by a man for marriage. This is generally an international phenomenon, where a man of a different country selects his bride from another country. There are mail-order husbands as well, but it is a very rare occurrence.

Studies have shown that the most of the mail-order brides belong to the former Eastern bloc countries like Russia, Belarus, Moldova and Ukraine. They work with international marriage agencies which ultimately fall under the regulations fixed by the International Marriage Broker Regulation Act, to stop any kind of ill businesses and trafficking.

These Mail Order Brides hired to get Immigration to Canada or US often make heavy demands or elope with money?

It has been observed that this custom of international marriages is misused by several young women to get a visa and enter into the respective countries of their sponsor husbands. They soon leave their husbands and live life on their own terms grossly misusing the sanctity of marriage and immigration laws of the land. Moreover, in Canada the sponsor spouse is obligated by law to pay welfare to the mail-order bride in Canada upon arrival. It was a good opportunity for the foreign spouses in Canada to collect the money and leave for good.

Countries as Canada, USA tightening Vigil to curb such marriages with hired brides for immigration?

Governments of most western countries like USA and Canada are imposing strict rules to curb this widely practiced immigration and visa fraud. The Canadian government made amendments in their immigration laws to handle this pressing situation involving mail-order brides in Canada.

What is the new immigration law Provisions to prevent such fraudulent Marriages?

The government has amended immigration laws to strict their stance on foreign spouses or mail-order brides. As of October 12, 2012, the amended Immigration Regulations and Protection of Refugees Act specify that, the spouse, common-law partner or conjugal partner who is in a relationship with the respondent, i.e. the Canadian citizen, for two years or less and does not have any children together, is subjected to get a conditional permanent residence in Canada. The condition states that the spouse, common-law partner or conjugal partner sponsored by the Canadian citizen, will have to stay in the conjugal relationship for at least two years before getting the status of a permanent resident in Canada.

This law, however, applies to those whose applications were received on the day of the amendment, i.e. October 12, 2012, and thereafter. The amendment also stated that if the couple gets divorced before the completion of the stated two years, then the foreign spouse in Canada, living in a sponsored immigrant status, will lose his/her permanent residence status and will be liable for a deportation.

Related Read- How fake marriages for Immigration are arranged