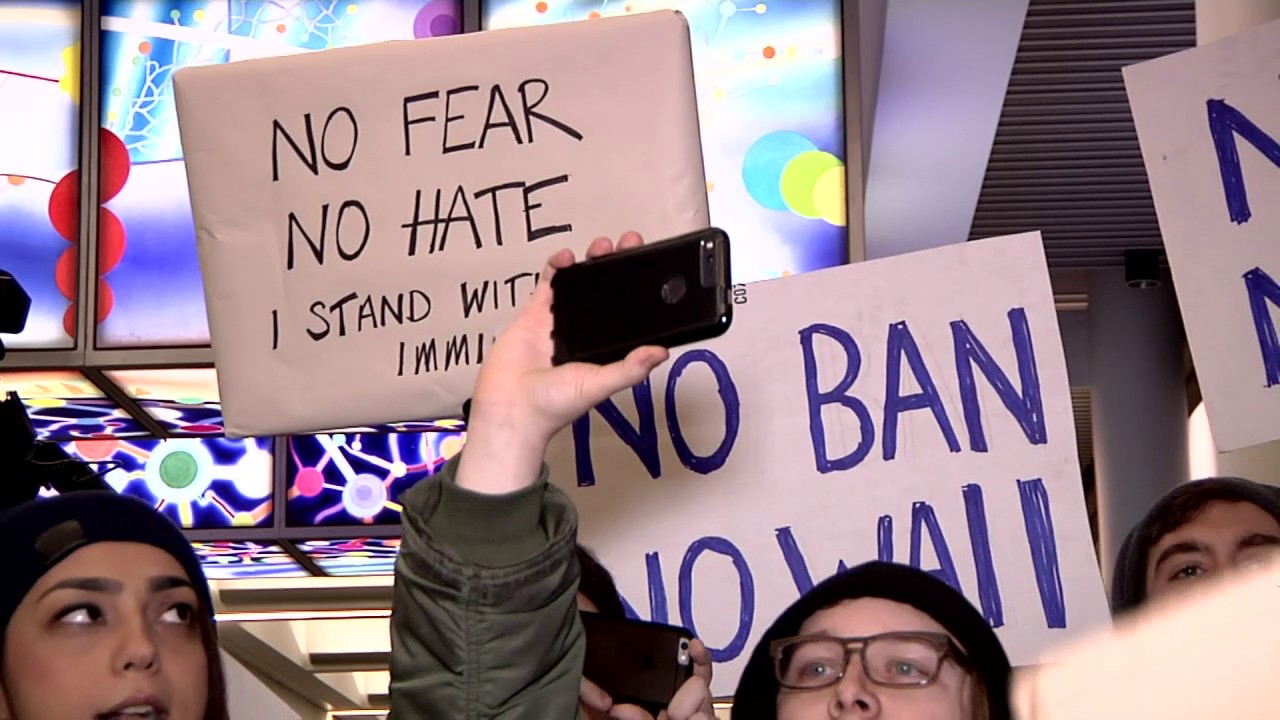 5 years ban on immigrants from accessing the state welfare

Since Trump has become the president, new rules are emerging every other day for immigrants. Already he has made a number of rules for the immigrants in US and to make the matter worse, he added that immigrants will soon be deprived of getting the welfare from the country.

Discussions in 30 Seconds hide
1 Now US has imposed 5 year ban on immigrants on using state welfare
2 5 year Ban on immigrants to use state welfare- Legislation coming soon
2.1 New 5 year ban of immigrants on accessing the state welfare would make living expensive for immigrants, who already have to face a long struggle time to settle in USA
2.2 “Immigrants with decent Job Offers will not be affected”- Trump
2.3 Illegal Immigrants in USA would be severely affected as the cost of sustenance in USA would be prohibitive
2.3.1 Catch up with our new posts to know more about this diplomatic action!
2.4 Also Read- 5 Quick and easy ways for undocumented immigrants to gain immigration is USA
2.5 About Post Author
2.5.1 Raima Sen

Trump is planning to pursue a legislation that will bar the immigrants from getting welfare for minimum 5 years. Last night, at a rally held in Cedar, he announced that time has come to add a new rule to the “immigration rule book”. As per Trump, immigrants seeking admission in US would have to be financially strong enough to support himself without getting any welfare for 5 years.

According to Trump, his administration is ‘putting in legislation to that effect very shortly.’

But, it is quite difficult to understand how the proposal will change the present scenario.

Already the law of U.S. immigration restricted foreigners from getting federal benefits, which include food stamps and Social Security for the initial 5 years. Generally, the States hold the authority to determine the local program eligibility. Those who do not have the legal status or do not possess the non-immigrant visas are prohibited from getting these benefits. And if this new rule is added to the immigration rulebook, then it will further make the life of the immigrants more difficult than before.

New 5 year ban of immigrants on accessing the state welfare would make living expensive for immigrants, who already have to face a long struggle time to settle in USA

This plan will definitely help Trump in his motive of restricting the immigrants from getting into the country. In the previous posts, we have already seen that Trump is against the dwelling of immigrants in the country and he has taken every possible step to make their lives difficult. A number of rules have been adopted by him, most of which are against the welfare of the immigrants. This new 5 years ban on immigrants will serve as an icing on the cake. Immigrants who need state support will be restricted from getting into US.

This concept of 5 year ban on immigrants from accessing state welfare has been already been featured in the American law for several years, but here, it is found that the President is enforcing it along with strengthening restrictions.

“Immigrants with decent Job Offers will not be affected”- Trump

Trump added, as new immigrants come to the country ensuring to have a financial support, they can finance themselves for the first few years. Most of the immigrants admit into the country with a job lined up in the queue and so it would not be very difficult for them to support themselves. Of course, due to a number of reasons people do lose their jobs in today’s fluctuating economy, which hopefully can be avoided. But those with noble aspirations and intentions will receive temporary assistance just like the regular US citizens. Guest workers do not fall in this temporary benefit list and they should leave in such a situation.

As per the research conducted by the Center for Immigration Studies, it has been found that the illegal immigrants are using the welfare programs and public services more than often, which need to be stopped at any cost. Obviously, legal immigrants access the benefits at higher rates too, but only in those areas where the job training and education level is low. This problem can be addressed in a smart way by accepting only selected candidates in the immigration process. The President further added to these points that once aspiring and legal citizens entered the country they should not be treated like lower caste human beings.

Well, the fate of the immigrants is yet to be decided and who knows what all are waiting for them in the near future. We have to now wait and watch the reaction of the masses to this new immigration rule as well and its outcome on the economy.

Catch up with our new posts to know more about this diplomatic action!