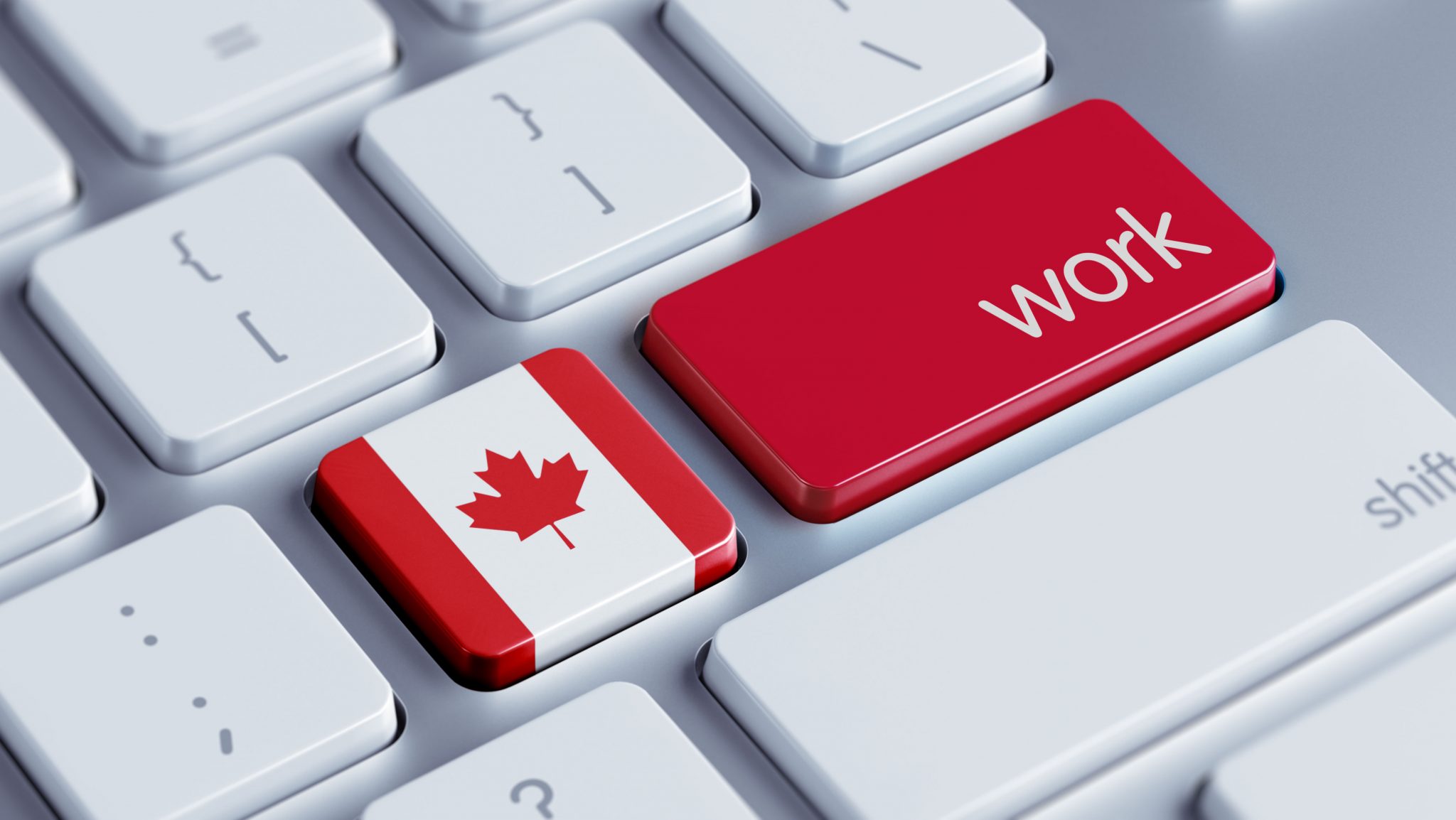 The Global Talent Stream (GTS) was launched on 12 June, 2017 for the benefit of both the workers and country's economic.

The Canadian government has launched a unique pilot program to attract global talent to the Canadian soil. The allocated $7.8 million federal budget will help run this two-year test program and to see whether this program should be made a mainstay of Canada’s immigration policy. The program named, Global Talent Stream (GTS), was launched on 12 June 2017.

What is Global Talent Stream for Canadian Immigration?

Global Talent Stream or GTS as it is called will allow employers to hire highly skilled workers from outside of Canada for a limited period, without any work permit. The foreign worker is also proposed to get into Canada as quickly as within two weeks. This fast-track program to enter into Canada can only be availed by employers who were unable to find a qualified worker in Canada. Once the employer fails to find the suitable Canadian worker for the job, then only he/she can hire a foreign worker.

“Global Talent Stream allows Employers in Canada to hire skilled workers from outside of Canada without work permit. The whole process of hiring and issue of visa is fast tracked and takes about 2 weeks”

This new initiative is part of Canada’s Global Skills Strategy to attract the most skilled and brightest talents across the world. It will also allow universities and research institutions to hire credible workers for a short period of time. Innovation Minister Navin Bains said that the Global Talent Stream will promote more good quality, middle-class jobs for the Canadians.

Conditions to hire a worker under Global Talent Stream?

An employer can hire a foreign temporary worker only if he/she fulfills one of the following requirements:

The Employment and Social Development Canada (ESDC), has issued a list comprised of a number of designated partners, who have shown interest in hiring foreign temporary workers. Similarly, the National Occupational Classification (NOC) has provided 10 occupational choices for the employers to hire employees who fall under any of them.

What are the benefits of Opting Immigration under Global Talent Stream?

Experts say that having a foreign worker impart his/her talent on any specific stream, for a short period, may prove to be quite lucrative for Canadian employers, as they can hire anyone to work on certain short-term projects without going the extra way of hiring the worker for a long term. Not only that Global Talent Stream will make it a quick affair to bring the worker into Canada, thus saving a lot of time and hassle on the employer’s part.

The Global Talent Stream (GTS) will allow foreign workers to work in Canada permit-free for a period of 15 days every 6 months or 30 days every 12 months. Universities, on the other hand, will be able to bring in researchers for a 120-day period every 12 months without going through the trouble of a work permit.

Officials are indicating that GTS is also aimed at diverting talented workers to Canada from the United States of America. The anti-immigration climate that has taken hold of USA, under the present administration, will make Canada a preferred destination for overseas talent; and the federal government is trying to make it a reality in every way possible.