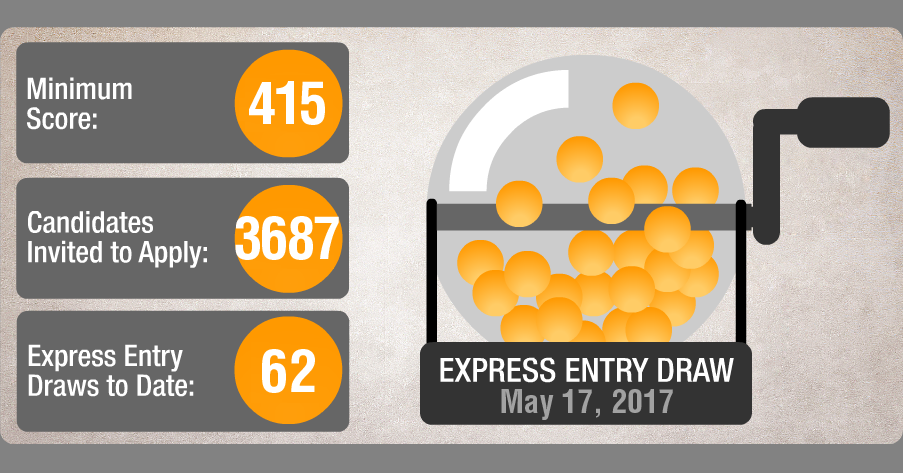 Express Entry is the new system of selection for immigration to Canada which has been designed to select skilled workers for Canadian immigration.  IRCC or Immigration, Refugees and Citizenship Canada have started a new kind of Express Entry draw with two CRS or Comprehensive Ranking System for Federal Skilled Trades Class or FSTC candidates and for provincial nominees. The Comprehensive Ranking System cut-off of 199 for the FSTC candidates is the lowest margin ever.

Discussions in 30 Seconds hide
1 Low Cut off points in Comprehensive Ranking System- what does it point to future prospects for Canadian Immigration?
1.1 Program Specific Draws for Express Entry Canada:
1.2 IRCC explains why FSTC-specific this time:
1.3 PNP specific draw might lower down the verge for future draws:
1.4 A Changing System:- Express entry Draw segmented between two systems
1.5 Related Read- Some Mistakes in Express Entry Application for Immigration to Canada that can lead to rejection of your application
1.5.1 Raima Sen

Low Cut off points in Comprehensive Ranking System- what does it point to future prospects for Canadian Immigration?

In the draw of 26th May, 400 FTSC candidates and 143 candidates who received the nomination by Express entry received an invitation to apply.

IRCC explains why FSTC-specific this time:

IRCC Senior Policy Analyst said that they have noticed a contraction in FSTC invitations since November and that’s why this time there is a direct result from job offer reduction points. The Senior Policy Analyst also explained that IRCC was considering using their ability to conduct a program, specific draws in order to overcome these matter.

PNP specific draw might lower down the verge for future draws:

A portion of the highly-ranked candidates will be removed as only 143 candidates with provincial nomination were invited this time to apply. This might result in changing of Comprehensive Ranking System score cut-off in the coming draws.

CEC and FSW candidates to benefit :

Draws have been program specific less than five percent of all the draws. According to IRCC’s new statement, it is appearing that program specific draws will be the exception rather than the criterion. With the varying Comprehensive Ranking System cut-offs and program specific draw this time, it is helpful to analyze how the candidates from the different backgrounds have received their invitation to apply.

Attorney David Cohen says that he thinks it is fair that the Express Entry draw caught many by surprise because the Express Entry Draw was being segmented between two programs. The Government continues to instrument the innovative approaches and exceed the expectations by not only expanding the number of invitees but also by measures that can ensure that needs of Canada are met.