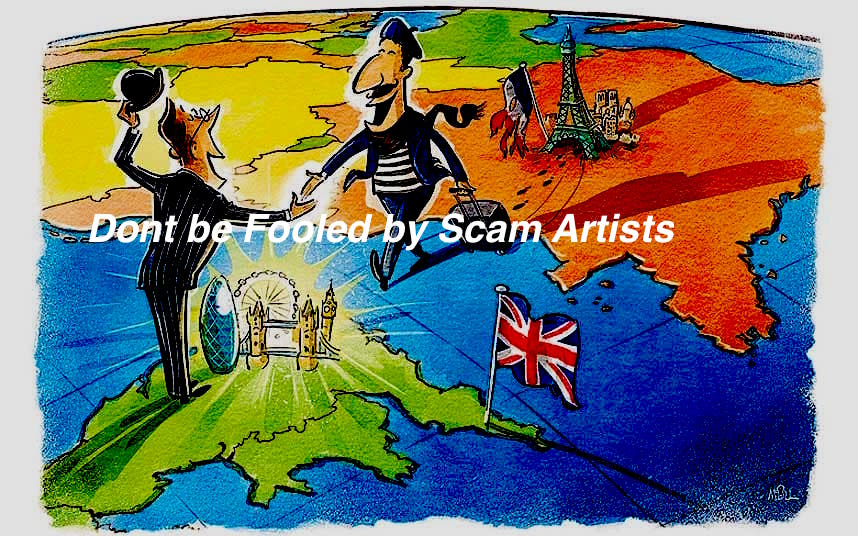 If people, who are illegally residing in a country do not report some form of consumer fraud, then they become easy preys to scam artists now and then. Most of the lawyers and advocates believe that since these residents do not report any such suspected fraud because they are scared of being penalized, it makes them easy targets. Thus, Beware of Scam Artists who target Immigrants Promising Legal Status in lieu of Hard Cash. 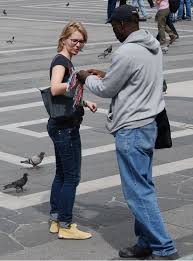 Many scam artists have taken advantage of increasing fears among the immigrants. They promise them benefits of immigration which they surely would not be able to provide to them. They also have legal services on offer at very low costs for which they do not have the requisite qualification. This fraud is called “notario fraud.”

There are very few among the immigrants who are ready to speak up against these miscreants and therefore, it becomes more and more difficult to track them down. Immigration fraud is of many kinds but is usually done by people who pose as lawyers illegally. They ask for very high fees for providing assistance as well.

The scam artists think that the illegal residents are in a vulnerable state as they do not have any documents. But there is hope for them as they can easily find the resources that they have and use them to their benefit.

Say, for example, in Illinois, any person who is not a certified or licensed lawyer cannot provide any advice that has the use of any legal knowledge or skill. It also includes preparation of any legal documents.

Under the law, any person providing immigration services has to be licensed attorney

Anyone who gives any immigration services must also be a licensed attorney in this state of the United States. He/she can also be a not-for-profit entity which is recognized by the Immigration Appeals Board. It is also a pre-requisite to register with the attorney general’s office as an Immigration Services Provider.

There are also standards set under the Illinois law for the fees that these lawyers can charge from the client. Even the fees that a non-immigration attorney can charge for helping out with filling even a form is outlined in detail.

Misled immigrants sometimes end up spending thousands of dollars on all these frauds, and their applications get denied too. Also, to make things worse, their applications give out all their relevant and personal information to the immigration officials and in turn, may be a cause for some severe consequences.

How to Report Fraud by Such unlicensed immigration Consultants

It is important that the fraud is reported, but the sad part is that no central agency is the nodal point for all the complaints of consumers. But there are certainly other organizations which can collect immigration-related fraud complaints of citizens.

These agencies are offices of the state attorney, office of the attorney general, Department of Business Affairs and Consumer Protection of the particular city, etc. They can help to investigate consumer complaints regarding immigration.

In most of the cases, immigrants are a little unsure of reporting any crimes that happen against them. They continue to bear the losses rather than asking a government agency for help or any assistance.

Rather the department of Citizenship and Immigration Services in the US always encourages the people to report any scams or issues to the local agencies.  The advocates also advise people to check on the qualifications of the people you wish to hire. There are a plethora of legitimate services that can work very well for you. Thus, it is better to be cautious of Scam Artists who target Immigrants Promising Legal Status in lieu of Hard Cash.

Related Read- How to Stay Protected from Fraud Immigration Consultant