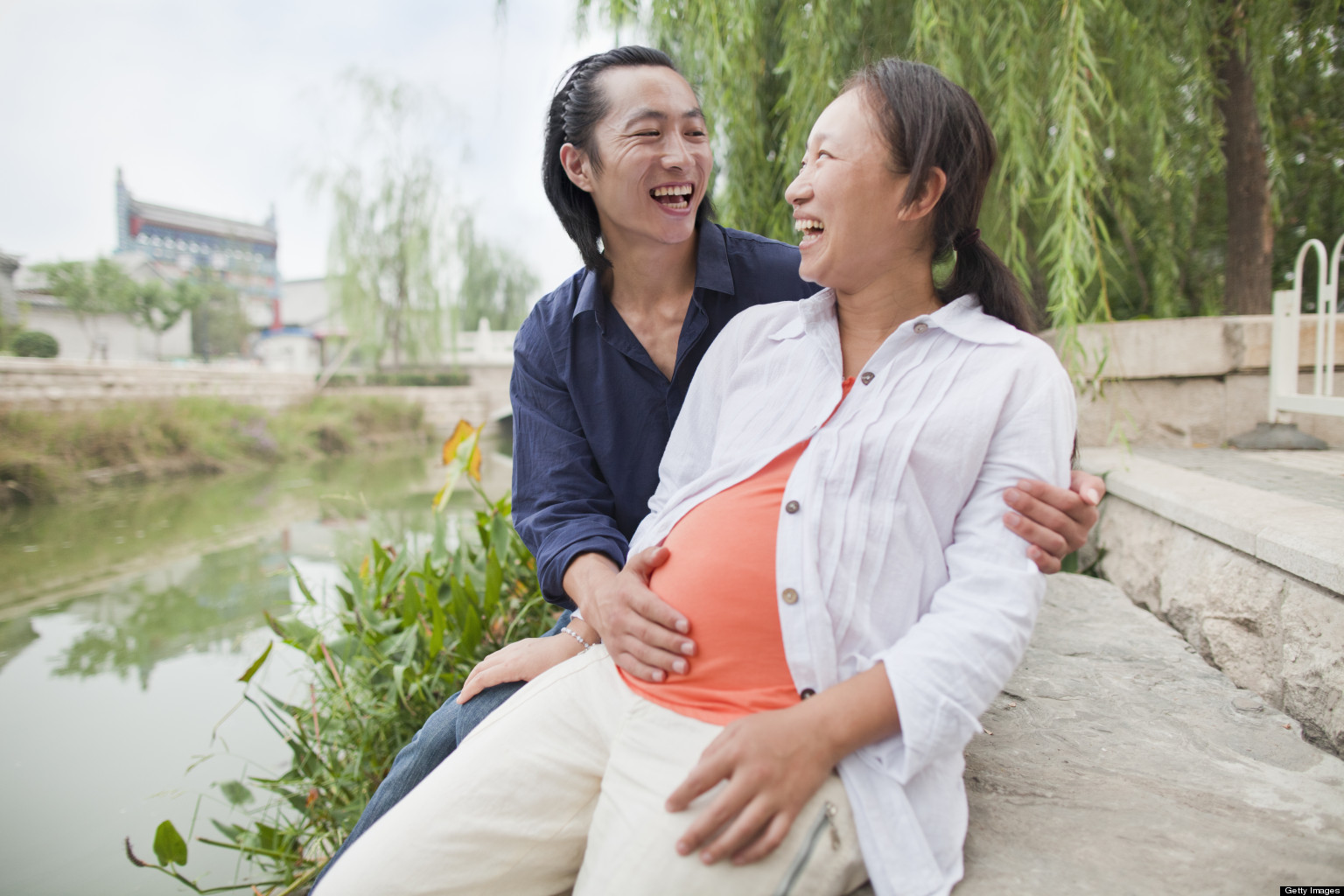 British pregnant women in need of money are being targeted by migrants to undergo sham marriages to get immigrant status. There is a boom in this new found trade where fixers are targeting needy pregnant girls to marry migrant men who are interested to live in UK. Although, these Pregnant women marry Migrants for money as they know that migrants for PR in any country as UK or USA or Canada can give them any amount. So, this deal works in benefit for both of them.

These girls are vulnerable, emotionally weak and in search of financial and mental support who are being exploited, as described by Chief Inspector of Borders and Immigration.

Reports have also indicated that non European Economic Area men are willing to pay more money to get a sham pregnant bride for their immigrant status gains. The moment these men reach UK, they claim human rights to avoid deportation on grounds of being a baby’s parent.

The Immigrants then claim stay on humanitarian grounds to avoid deportation

The Home Office was also slammed by the Chief Inspector for a “problematic” introduction of tougher laws to try to clamp down on sham marriages. The new information technology system was termed as cumbersome as the new set of rules have not been explained well to registrars.

The inspectors report also stated that a fraction of immigrants in their desperate bid to stay make number of applications as they take a longer processing time. Inspectors report came down heavily on Home Office for introduction of complex laws to cut down sham marriages.

Last six months from March to August,  17,818 out of 23,948 couples, were allowed to enter into a matrimonial alliance  by the asessement unit. Approximately 10,000 sham marriage  applications are made per year in UK which require careful weeding out to prevent fraud. Tougher laws are required to deter people from defrauding the government.