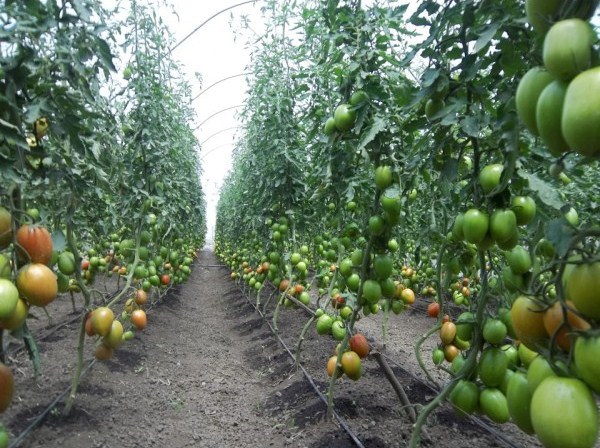 Under the Provincial Nominee Program of Canada, the government allows permanent residency to those foreign nationals who were nominated by the registered provinces individually. The various provincial nominee programs in Canada include these provinces – Nova Scotia, Alberta, Manitoba, Yukon, British Columbia, Saskatchewan, New Brunswick, Prince Edward Island, Newfoundland, Ontario and North West Territories. Now before applying the applicant has to choose a category through which he or she wants to apply. Among the several categories provided by the Alberta Provincial Nominee Program, the self-employed farmer stream is one of them.

Self Employed Farmer Stream offers simple and quick way of immigrating to Canada. People under removal order or already working as caregivers are not eligible under the stream

Who cannot apply for the Self-Employed Farmer Stream?