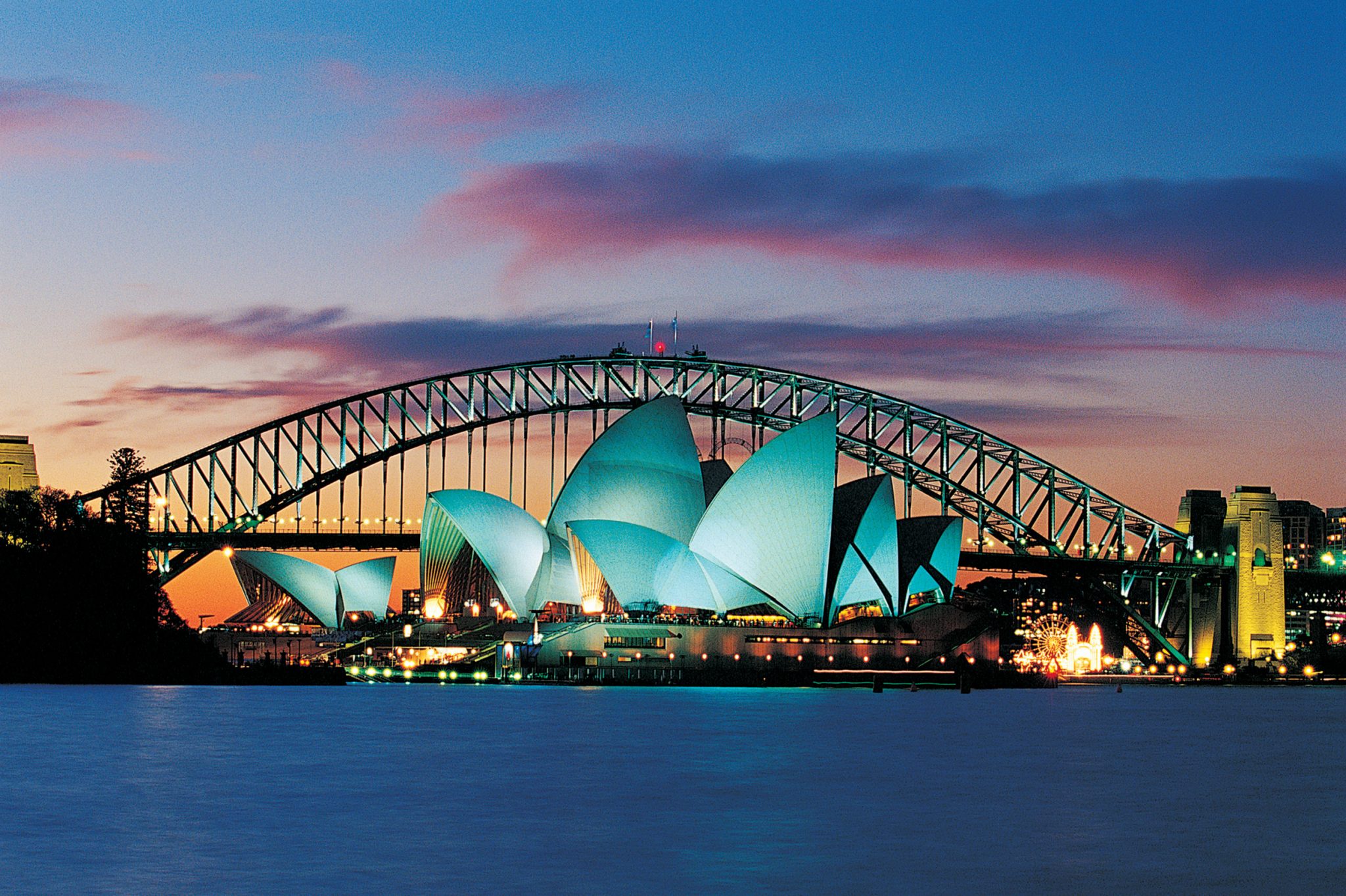 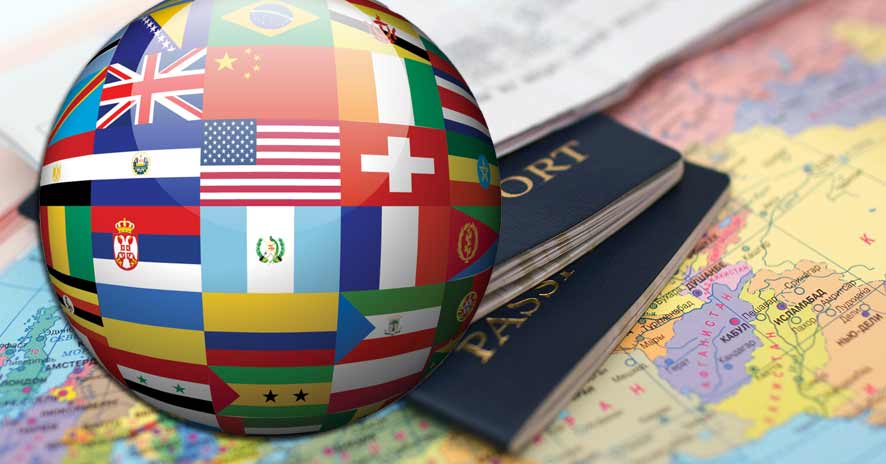 Canada is considered one of the best in the list of expat-friendly countries of the world. Not only that but it is also rated one of the best among the countries in United States that are ideal to live in. With its scenic views and wonderful climate, Canada also has some of the best education centers and top universities in the world. It also has the world’s lowest population density with well-mannered people. So, don’t you think Canada would be an ideal place to settle in? 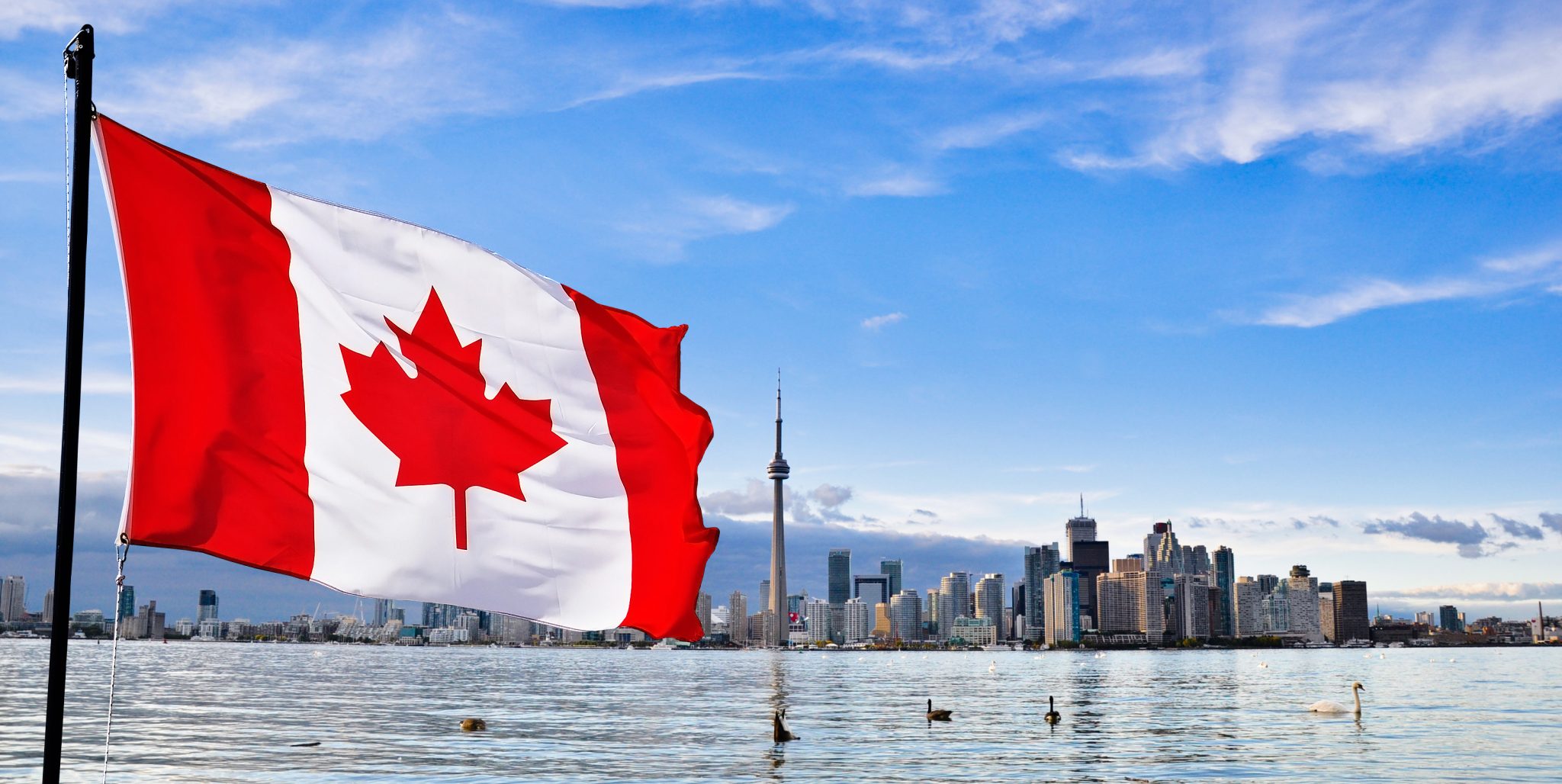 Australia has a very easy immigration system and owing to that it is commonly known as the immigration nation. It is not only the land of koalas and kangaroos but also a wonderful and easy place to settle in. A large number of the population is comprised people who are the descendants of those who were once immigrants. The permanent residency regulations are not at all strict which is an added advantage. So, don’t waste your time and head to the shores of Australia.

Singapore is the only island city-state of the world. It has very citizenship rules and has liberal immigration laws. The country has the lowest possibilities of unemployment according to a research. If you are a first-time immigrant, then Singapore is the place for you. Immigrants will find several helping hands who will help them fit into the new atmosphere. And of course, if you are a shopping fanatic, then which other place is better than Singapore? According to the Inter-Nations survey, Singapore has ranked in the first position for the expats from around the world due to its flexible immigration procedure, lifestyle habits, and political stability.

United Arab Emirates (UAE) is the famous nation that will charge you no personal tax. The economy is very strong owing to the rich oil reserves. Corruption rate is almost nil. The private schools, universities and healthcare services add to the standard of living of the country. The immigration rules are also flexible and it is thus a popular destination for immigrants. 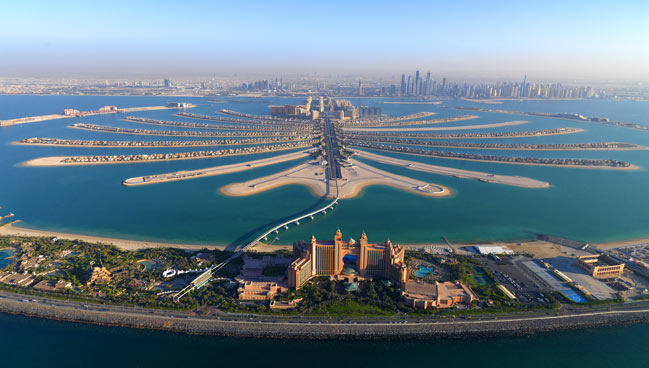 The employment rate and economy of Brazil are really commendable. All these qualities coupled with the immigration procedures make it a favorite country for immigrants. It welcomes expats from various cultures around the world. Brazil with a 90% literacy rate attracts a huge number of foreign students every year and is the 6th most popular country for foreign students. The economic stability of the country doesn’t need any separate explanation. It is preferred by immigrants from all corners of the world. To settle in Brazil after retirement you would require a fixed pension amounting to $2000 every month. 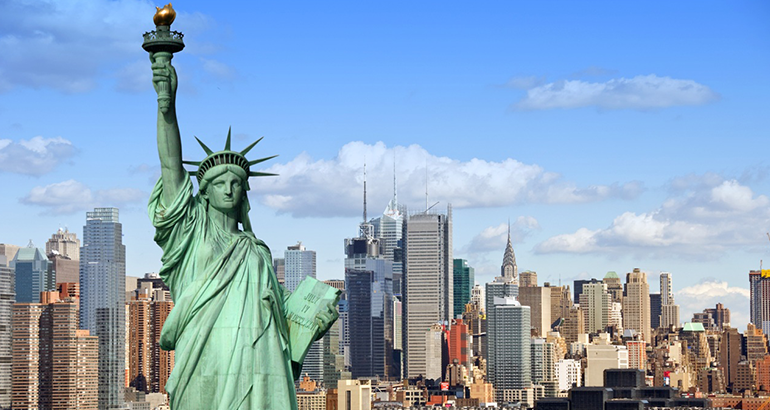 All these countries are very good for the immigrants. So, make your choice and plan your new life ahead.