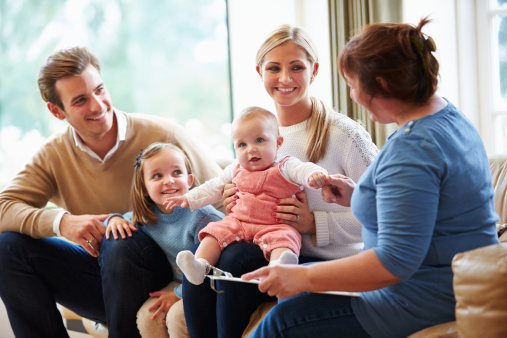 Vancouver witnessed a historic moment when almost thirty fresh Canadians coming from almost fifteen countries took oath of Canadian citizenship for Children of Immigrants after a law was proposed by the legislation that the children can apply for Canadian citizenship apart from their parents as well.

According to a new proposed legislation given by Senator Victor Ho, Canada will allow minors to apply for citizenship here but there won’t be any compulsory intervention of the parents. This is already been followed by countries like Norway and Denmark that is presently being taken up by Canada as well. This law, however, will be applicable in case of certain specific circumstances such as if the children below the age of 18 years are:

Till date, Canadian citizenship for Children of Immigrants could be taken if the children were above the age of 18 years or were part of the immigration application of the parents or guardians, whichever is applicable. However, with these supposed amendments in the law, several thousands of children, who are foreign-born, will be benefited, especially in the provinces like Ontario and B.C.

Earlier to This amendment, ‘compassionate’ ground for applying Canadian citizenship in case of minors was available but this was hardly used

This particular change in the Canadian citizenship law came into being as a result of the escalating numbers of minors, who are estranged from their families and looking for asylum in Canada. The present figure of such children in Canada is almost 3400 that increased to the extent of almost 50% in the year 2016. The ‘compassionate’ ground for applying Canadian citizenship in case of minors was available but this was hardly used. The self-application process can be undertaken by minors in case of the following cases:

These modifications in the Citizenship Act of Canada proposed by Senator Ho were strongly backed by B.C.Senator Mobina Jaffer and were also appreciated by immigration lawyer of Vancuover, Richard Kurland, who was also a part of the drafting process of the proposal.