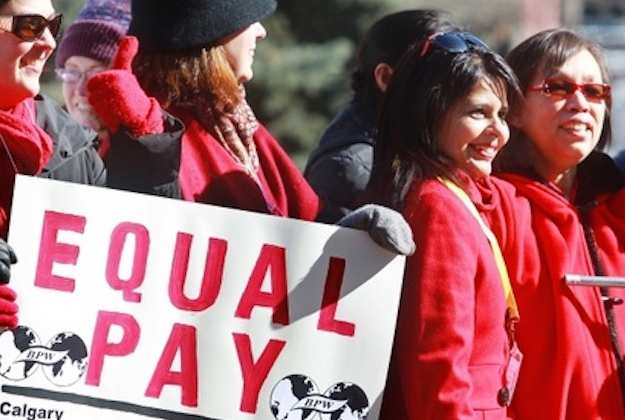 Saskatchewan’s mining and nuclear industries have taken a step ahead to hiring more women, but still the gender imbalance continues. It has been found that women are not much interested in joining this sector. Different ways are being chalked out to bring parity in the sector. A lot of work has been done, which show a little progress towards gender parity, still, a lot need to be done to achieve the desired result.

Discussions in 30 Seconds hide
1 Why there is high gender wage gap difference in Saskatchewan?
1.1 Another solution for pay parity across genders in Saskatchewan
1.2 Even Immigrants are getting lesser pay than Saskatchewan Residents
1.3 Immigrant Wage Gap in Saskatchewan
1.3.1 Related Read- Understanding Yukon Immigration Program
1.4 About Post Author
1.4.1 Raima Sen

Why there is high gender wage gap difference in Saskatchewan?

As per the critics, diversity lacking will prevail in this resource section, which puts pressure on Saskatchewan’s 21.6% gender wage gap. This is known for being the highest wage gap in the country. According to an eminent research associate, the population of men is more when it comes to higher-paying professions, which makes the real difference.

Bridging the gap which is 3 points above national average is important. Among the provinces, it only trails Labrador and Newfoundland, B.C. and Alberta – will require accountability and transparency from the Saskatchewan employers.

Bringing this factor to the limelight is the only solution for improving this.

Another solution for pay parity across genders in Saskatchewan

Education and outreach is the other solution to this problem. And work groups like WIN/WIM are tacking this already. This may be an industry which has been dominating by men still now, but women also have the capability or potential to prove themselves here.

This industry is really great and amazing groups of talented people are working here. The working groups are giving immense effort to attract women to this sector and their hard work is indeed showing the result. But, more women need to take the stride to bring gender parity in this sector.

Even Immigrants are getting lesser pay than Saskatchewan Residents

Only women are not only facing the wage gap issue in Saskatchewan. As per the reports, there was 37.1 percent province’s immigrant wage gap in the year 2015, which is just second to Manitoba, where the wage gap is around 39.4 per cent, i.e. almost 17 points more than the national average.

Attrition can no doubt play a huge role by generating more opportunities for the newcomers. Still, education is an essential step toward reducing or closing this wage gap.

There are several companies that are presently trying to bring changes, but it is a little difficult to change the policies which have been cultured all the while.