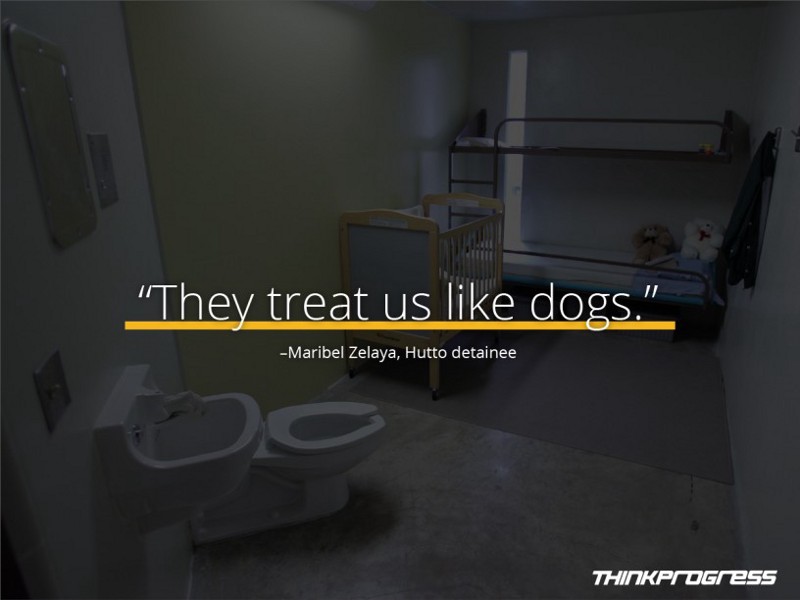 Horrific Conditions of Illegal Immigrants in US Immigrant detention centers

As the Orange County Sheriff Department (OCSD) stated, the detainees had to wash the showers in order to free from mold and mildew but no adequate washing equipment was given to them by the inspectors. An exclusive lawsuit by the detainees in Colorado unveiled that they were made to resort to forced labor and pushed to solitary confinement if they disagreed. No documented reports of detainees’ grievances or the subsequent responses are being noted down or tracked by the ICE officials. Just a private contractor’s database maintained a track of the complaints although the same could not be accessed and attained to by the ICE officials.

Next Page- Brutal Conditions of Confinement